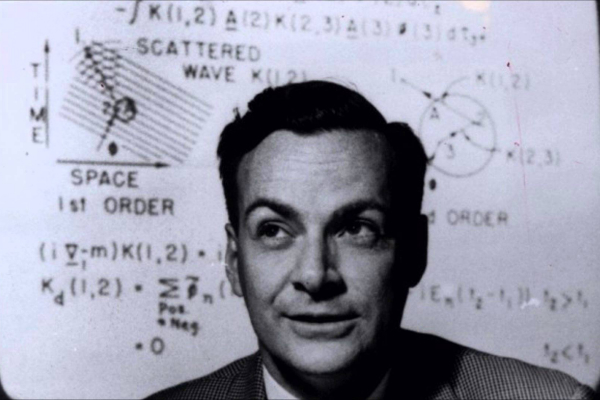 Richard Feynman was something of a rockstar in the physics world, and his lectures at Caltech in the early 1960s were legendary.

As Robbie Gonzalez reports for io9, footage of these lectures exists, but they were most famously preserved in a three-volume collection of books called The Feynman Lectures - which has arguably become the most popular collection of physics books ever written.

And now you can access the entire collection online for free.

The lectures were targeted at first-year university physics students, but they were attended by many graduates and researchers, and even those with a lot of prior physics understanding will be able to get something out of them.

And even if you're a physics novice (like me), you can still marvel at the fantastic teaching and amazing science. Like Feynman said: “Physics is like sex: sure, it may give some practical results, but that's not why we do it.”

Now stop wasting time online and go and learn from one of the greatest minds in physics.