In the age where companies like Terrafugia and Opener are actually building and testing flying cars, putting out a concept design and video can seem a bit cheeky.

But when it's Aston Martin, we can't help but drool a little. The company just oozes a classical style that is always nice to see in any vision of the future.

The concept is a departure from the effort to build a hybrid flyer that many others are focused on developing. The Volante Vision concept is pure VTOL aircraft with room for three.

According to Aston Martin, the design is about urban and "inter-city" luxury transport. It's also an autonomous hybrid-electric design, so should it come to life the passengers won't be in need of a pilot license to take the controls.

We're loving the head-up display concept that would be overlaid on the windscreen, and the deep curve on that window design feels like it would give you an amazing view as you cruise above the worries of the world below.

If there's a complaint we get the feeling those rear seats offer less legroom than even the most budget economy class airline out there. But if it's for trips of around an hour or less we suppose we could cope if someone offered us a free lift.

Lift. It does give that phrase a fresh new meaning.

With companies like Uber currently working on plans to have flying fleets of on-demand transport hitting cities by 2020, now's the time for Aston Martin to turn these concepts into real working prototypes. 2020 is only 18 months away after all!

/Beyond is ScienceAlert's new section covering the wider world of gadgets, games, and digital culture. 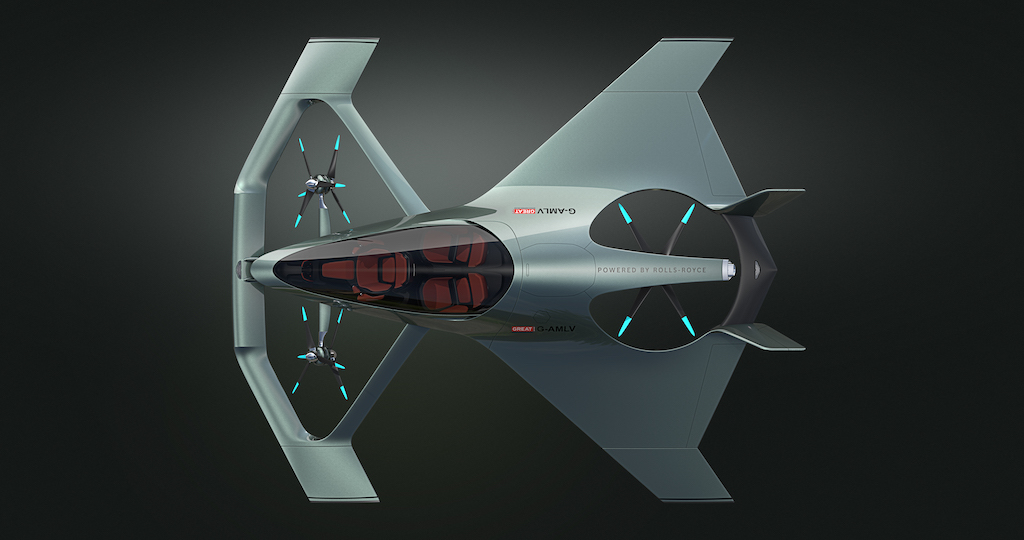