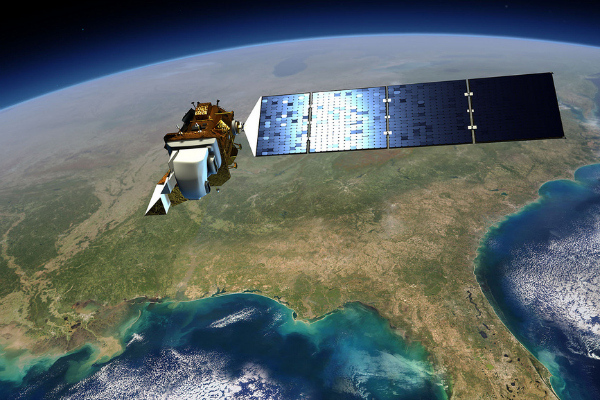 The satellites will go into low orbit to help provide internet to the millions of people currently without access - and it's rumoured the project will cost between $1-3 billion.

While Google isn't confirming or denying the efforts as yet, The Wall Street Journal has heard that the search firm is preparing to build the "small, high capacity" satellites, as Jon Fingas reports in EndGadget.

The orbital internet service would of course also increase the number of people using Google's services, so it's not like it wouldn't be good for them too.

Google also has Project Loon in play, which involves designing high-altitude balloons to provide broadband to remote parts of the world.

So how will these satellites fit in?

Fingas writes: "Any orbital internet service would most likely serve as a complement to Project Loon, providing data in far-flung, sparsely populated regions while the balloons handle places with greater demand."