NASA scientists have reported that they've successfully tested an engine called the electromagnetic propulsion drive, or the EM Drive, in a vacuum that replicates space. The EM Drive experimental system could take humans to Mars in just 70 days without the need for rocket fuel, and it's no exaggeration to say that this could change everything.

But before we get too excited (who are we kidding, we're already freaking out), it's important to note that these results haven't been replicated or verified by peer review, so there's a chance there's been some kind of error. But so far, despite a thorough attempt to poke holes in the results, the engine seems to hold up.

The engine is controversial because it seems to violate one of the fundamental concepts of physics - the conservation of momentum, which states that for something to be propelled forward, it needs some kind of propellant to be pushed out in the opposite direction. But the EM Drive doesn't require any propellant in order to create thrust, it simply relies on electromagnetic waves.

However, British scientist Roger Shawyer, who invented the EM Drive in the early 2000s, disagrees that his design violates the conservation of motion. "To put it simply, electricity converts into microwaves within the cavity that push against the inside of the device, causing the thruster to accelerate in the opposite direction," writes Mary-Ann Russon over at The International Business Times, who interviewed Shawyer after the story on NASASpaceflight went viral. 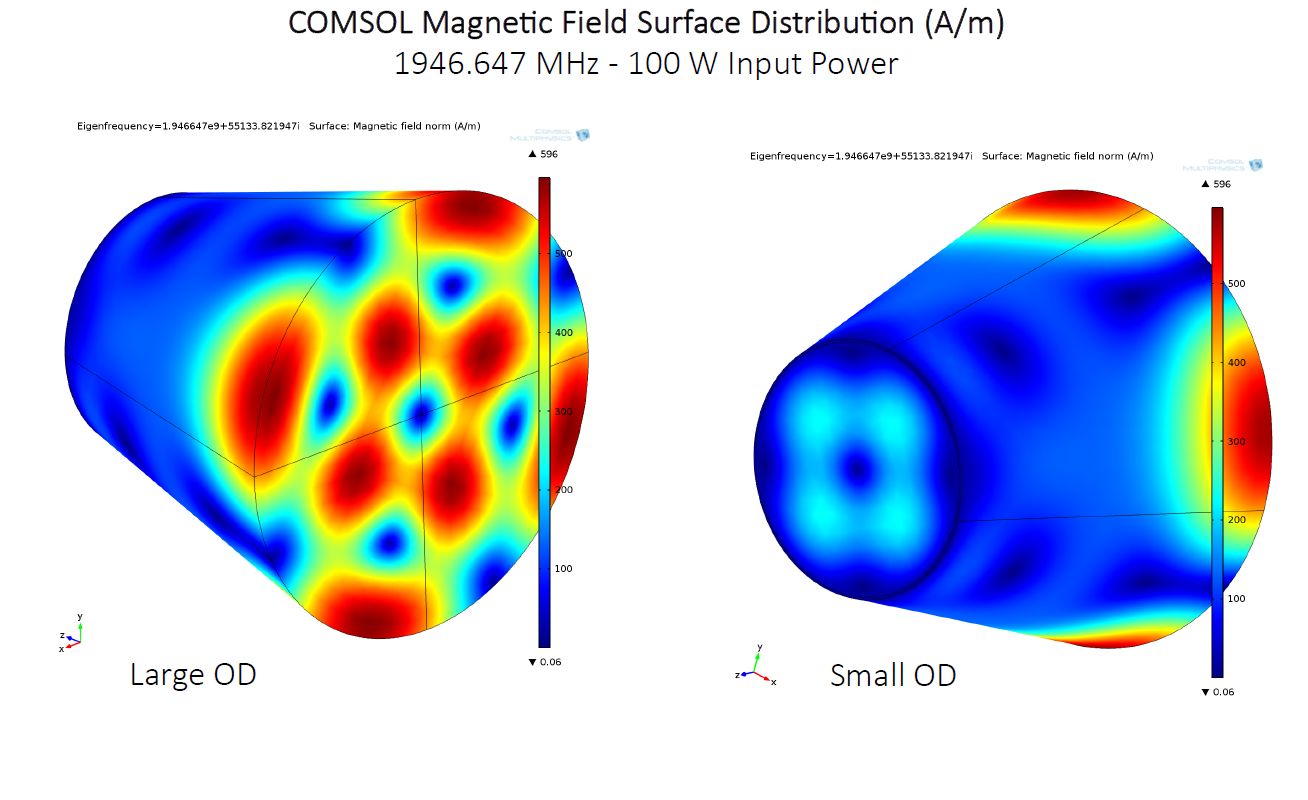 Engineers over at NASA's Eaglework Laboratories have been trying to work out whether or not the results are real for months, and they've now ruled out their main hypothesis for why there would be an error by showing that the engine works in a vacuum. "Despite considerable effort within the NASASpaceflight.com forum to dismiss the reported thrust as an artefact, the EM Drive results have yet to be falsified," write José Rodal, Jeremiah Mullikin and Noel Munson for NASASpaceflight, one of the leading space flight news sites.

So what does all this mean? If the results can be replicated and verified in a vacuum (something that Eaglework engineers plan to do in the coming months), it would change the way we travel in space, and open up access not only to planets in our own Solar System, but in the systems beyond.

For starters, our payloads would become a whole lot lighter without the need for rocket fuel. It would also speed things up incredibly.

Harold (Sonny) White, the leader of the research group at Eaglework, predicts that a crewed mission to Mars inside a 2 MegaWatt nuclear electric propulsion spacecraft, powered by an EM Drive with a thrust/power input of 0.4 Newton/kW, could get to Mars in a mind-boggling 70 days.

Even more impressively, the NASA researchers predict that a trip to Alpha Centauri, the closest star system to our Solar System, would take just 92 years.

But Shawyer has some applications closer to home in mind - primarily, he hopes that the engine could be used to send cheap solar-harvesting satellites into space, with the ability to beam the power back to Earth.

"We will go to Mars, but the most important thing is what EM Drive will do for the rest of the world. It will be solar power stations, city-to-city long-haul flights using hydrogen. It's green and convenient and will change our world in the next few decades," he told Russon.

So where does warp drive come into all of this? The NASA engineers also reported on the forums that they'd fired lasers into the EM Drive's resonance chamber and that some of the laser beams had travelled faster than the speed of light, at around 300,000 kilometres per second... suggesting that the EM Drive may have produced a warp bubble like the kind that allows travel faster than the speed of light in Star Trek.

In reality, a spacecraft travelling at warp speed doesn't actually move faster than the speed of light, but it creates a bubble that warps spacetime around it so it has less distance to travel. NASA has already created designs of what this kind of ship might look like (spoiler: awesome). The presence of this kind of warp bubble is something that the engineers at Eaglework are going to investigate with an interferometer.

Of course, all of this requires a lot of gaps to be filled before we can even verify that results like these are possible. But it seems that we're now in a position where the engine warrants further investigation.

"After consistent reports of thrust measurements from EM Drive experiments in the US, UK, and China - at thrust levels several thousand times in excess of a photon rocket, and now under hard vacuum conditions - the question of where the thrust is coming from deserves serious inquiry," the NASASpaceflight authors conclude.