NASA Completes Core Stage of The Next Rocket to Take Us to The Moon, And It's Glorious

NASA has completed the core stage of the giant rocket that will take US astronauts back to the Moon, the space agency's head announced Monday, pledging the mission would take place in 2024 despite being beset by delays.

At a towering 212 feet (65 metres), the Space Launch System (SLS) core stage is the tallest rocket stage NASA has built since the Saturn V stages for the Apollo missions. 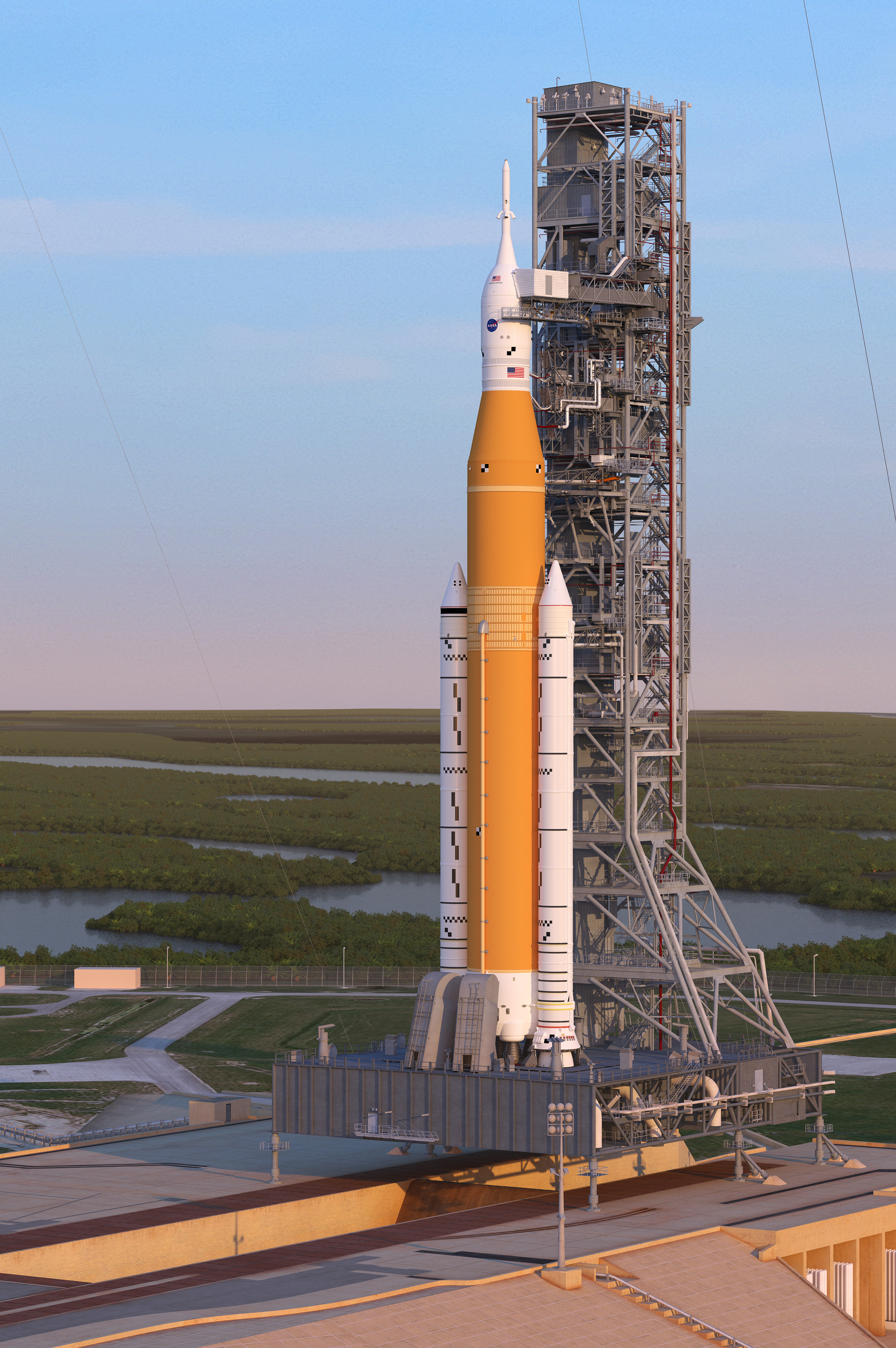 It is also the most powerful, designed to reach a record-breaking speed of Mach 23 before separating from its upper stage, the Orion crew capsule.

But its development has been hit by delays and cost overruns - its first flight was set to take place in November 2018, and its price tag has risen from US$6.2 billion to US$8 billion, or 29 percent, according to a June audit report.

Standing before the orange behemoth at the Michoud Assembly Facility in New Orleans, NASA administrator Jim Bridenstine called it a "very important day" for the space agency "when we get to announce core stage complete for in fact the SLS rocket.

"We are making significant progress towards achieving that Artemis 3 mission and getting our first woman, and next man to the south pole of the Moon in 2024." The Artemis 1 mission will likely take off by June 2020, according to the audit report. The first test will be uncrewed.

NASA plans to land on the Moon's south pole in order to exploit its water ice, discovered in 2009, both for life support purposes and to split into hydrogen and oxygen for use as rocket propellant.

The agency views its return to the Moon as a proving ground for an onward mission to Mars in the 2030s.

It's not just the cost of the rocket that has spiralled: NASA will have spent roughly US$34 billion on the SLS, Orion, and Exploration Ground Systems Program programs through 2019, a sum projected to increase to over US$50 billion by 2024.

The future of the mission rests on continued political support, both from the White House and Congress, which is ultimately responsible for budget allocations.

Editor's note (11 December 2019): An earlier version of this article claimed the SLS was the tallest rocket ever built, we've since amended the claim to accurately reflect the size of the SLS core stage.