Satellite Images Before And After Australia's Bushfires Reveal a Devastating Contrast

There is no doubt that Australia's Black Summer last year was absolutely devastating. Fires across the country burnt through 186,000 square kilometres (72,000 square miles) of land, killing 34 people, while billions of animals were affected.

But there's something particularly chilling about seeing the end results of the blaze.

Australian aerial analysis company Geospatial Intelligence has worked with the New South Wales (NSW) government to capture before and after images of the state, and the pictures are devastating.

Large areas that once contributed to the green and thriving regions around Australia's extreme, hot interiors now look barren. 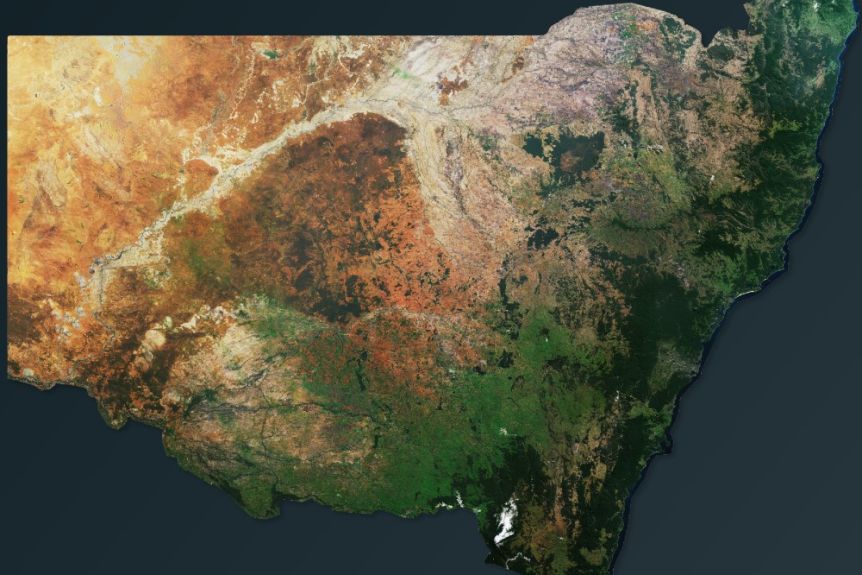 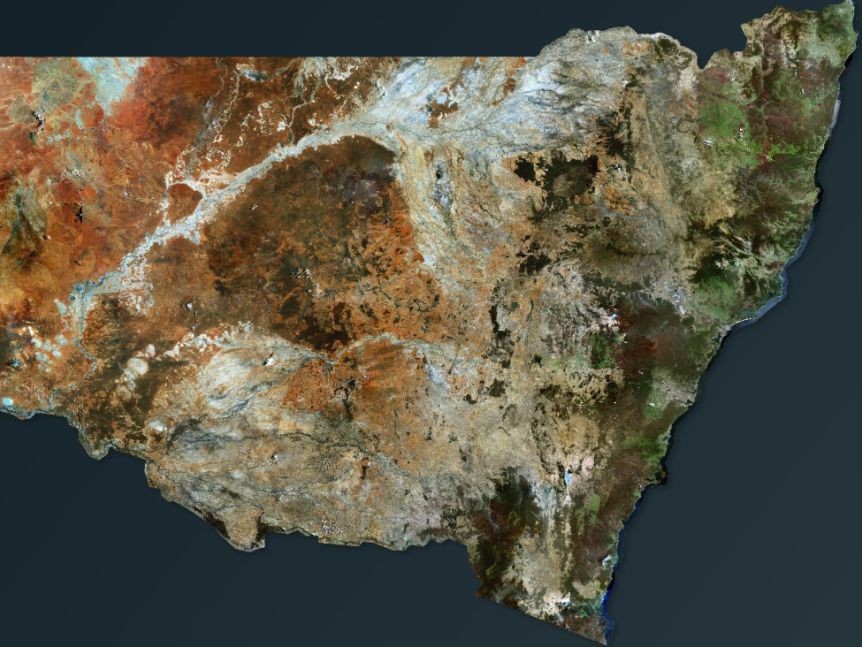 The images were taken during 2019, before the bushfire season, with a second set then taken immediately after the bushfires in early 2020.

Although the photos are heartbreaking, they do give governments important information about the landscape, giving data about fire scars, vegetation levels, as well as property and infrastructure damage. 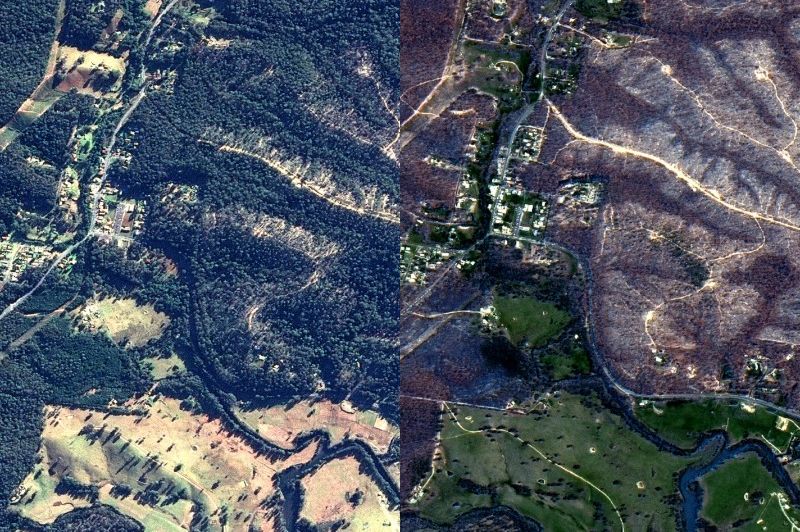 Mogo on the South Coast, before and after the fire season. (Geospatial Intelligence)

"It has a very, very high value in the pre-fire planning periods, so this period now coming up into the fire season," Geospatial Intelligence CEO Rob Coorey told ABC News.

"It's not one panacea which is going to be the solution to everything … but it has a really great role to play and is, in actual fact, very cost-effective when you're looking at the sorts of things the [government] uses it for."

Before the 2019/20 fire season. (Geospatial Intelligence)

After the 2019/20 fire season. (Geospatial Intelligence)

The difference in the images this company can provide compared to something like Google Maps is the resolution. Sentinel satellites, often used by Google for example, have around 30-250 metres per pixel, while some of the satellites Geospatial have access to can be 1.5 metres per pixel.

"It isn't like our human eye," Coorey told Canberra Weekly, "we can use computers to analyse these images in very fine detail and see the effects of vegetation."

This isn't the first time we've seen the Black Summer bushfires from the air - astronaut Christina Koch shared some images from the ISS in a particularly heartfelt tweet - but with a Christmas marked by masks for filtering smoke-choked skies, constant blazes, and weather phenomenon caused by the blazes, it's hard to understate just how damaging the fires were.

While Australia's bushfire season is shaping up to be thankfully less devastating than last year's blaze, these kinds of technologies will likely be more and more a part of our lives as the planet continues to heat up.

Obviously, Australia isn't the only place that's experiencing ever more devastating fires, with the California fires currently out of control, while the Arctic, the Amazon and central Asia have also been dealing with their own worse-than-usual fires.