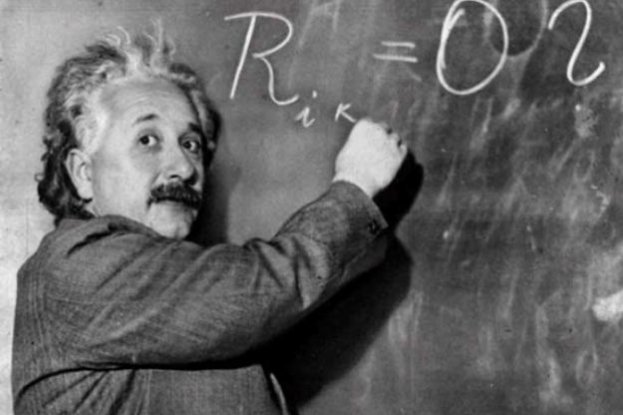 This Is The Age You Reach Peak Intelligence, According to Science

There are a lot of skills that peak in your 20s. By the time most of us hit 30, it's likely that our best sport, drinking and memorising days are over. And it's generally thought that our ability to think on our feet and quickly recall information declines as we get older too.

But now new research has shown that not all aspects of intelligence age in the same way, and while some peak during high school and college, others continue to improve after 40.

To investigate how intelligence changes with age, psychologists from Massachusetts Institute of Technology (MIT) and the Massachusetts General Hospital in the US tested 48,537 people between the ages of 10 to 89 who had visited the sites GamesWithWords.org and TestMyBrain.org, where they conducted language, IQ and memory tests that measured their emotion-recognition, working memory, number skills and vocabulary.

They found that, depending on your definition of 'intelligence', the skills peak at very different times throughout your life. While young participants mostly did the best on the number-to-symbol coding tasks, with a peak age of around 19 to 20 years old, working memory peaked between the mid-20s and mid-30s, before starting to slowly decline.

And while 20-somethings were really good at recognising someone's emotions from simply looking at a photo of their eyes, this ability kept improving all the way up until the age of 48, after which the skill dropped very, very slowly. Vocabulary just kept getting better with age, finally peaking in the 60s or 70s, without any obvious sign of decline.

The results, which have been published in Psychological Science, highlight the fact that different parts of our intelligence peak at different times throughout our lives, according to the authors, Joshua K. Hartshorne and Laura T. Germine.

“It paints a different picture of the way we change over the lifespan than psychology and neuroscience have traditionally painted,” added Germine.