A Lost Underwater City Has Been Found 1,700 Years After a Tsunami Sank It

Archaeologists have come across a vast network of underwater ruins making up the ancient Roman city once known as Neapolis, which was largely washed away by a powerful tsunami around 1,700 years ago.

The dramatic deep sea find includes streets, monuments, and around a hundred tanks used to produce garum – a fermented fish sauce that was a popular condiment in ancient Rome and Greece and is likely to have been a significant factor in the Neapolis economy.

Expeditions to find Neapolis, involving researchers from the Tunisian National Heritage Institute and the University of Sassari in Italy, have been running since 2010, but the breakthrough came recently thanks to favourable weather conditions.

"It's a major discovery," the head of the team, Mounir Fantar, told AFP. "This discovery has allowed us to establish with certainty that Neapolis was a major centre for the manufacture of garum and salt fish, probably the largest centre in the Roman world." 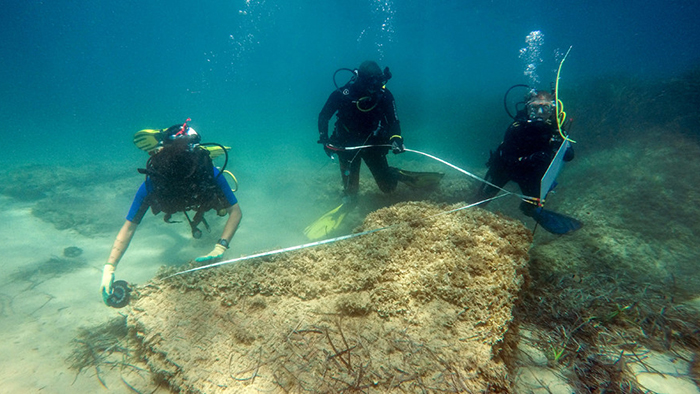 The ruins stretch out over 20 hectares (almost 50 acres), according to the team that discovered them, and show that Neapolis was indeed partly submerged by a tsunami caused by an earthquake on 21 July in 365 AD.

That event had been recorded by historian Ammien Marcellin, and the same natural disaster is thought to have caused substantial damage in Alexandria in Egypt and on the Greek island of Crete at the time.

While scientific measuring instruments weren't around back then, historians reckon the earthquake was made up of two tremors, with the largest hitting a magnitude of 8.0. It was strong enough to push up parts of Crete by 10 metres (33 feet).

Originally founded in the fifth century BC, Neapolis means "new city" in Greek. The underwater site is right by modern-day Nabeul in the north-east of Tunisia, which is a popular tourist spot today and famed for its pottery.

The city changed hands between warring factions several times, making it an important historical hub in the story of its North African region. 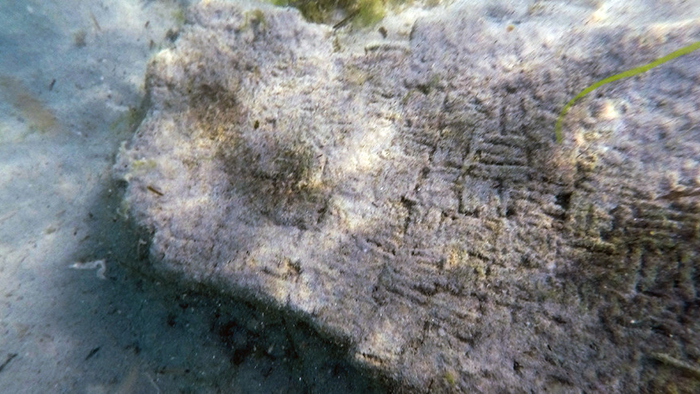 What makes the discovery extra useful is that written records of Neapolis are few and far between in Roman literature – perhaps because the city was being punished for its lack of allegiance to the Romans.

The people of Neapolis sided with the Carthaginians during the Third Punic War in 149-146 BC, before the Romans won out and took control of the city.

"We were looking for the port and underwater prospecting allowed us to recognise other traces, and especially to have the certainty that Neapolis suffered this earthquake in 365 AD," Fantar told AFP.

AFP has put together a video showing the underwater exploration, which you can see below: