Your Navigational Skills Are Intricately Linked to Your Past, Research Shows

More and more, scientists are unraveling the ways our environments shape not just our mental health, but also our cognitive abilities. A new study has now discovered a fascinating link between where we grew up and our navigational skills.

An international team led by researchers from CNRS in France and University College London found that people are better at navigating environments topologically similar to where they grew up.

"We found that, on average, people who reported having grown up in cities have worse navigation skills than those who reported growing up outside cities, even when controlling for age, gender, and level of education," state the authors.

Researchers collected data stored on 397,162 people from 38 countries who had played the video game Sea Hero Quest (SHQ), a wayfinding game that involves navigating a boat in search of sea creatures. This particular task was chosen because performance in SHQ has been shown to predict real-world navigation ability, and researchers had access to a large data set.

Players of SHQ are initially presented with a map indicating their start location and the location of several checkpoints which they have to find in a set order. Researchers only used data from players who had completed a minimum of eleven levels of the game to get a reliable estimate of spatial navigation ability.

To investigate any variations in spatial navigational ability, researchers devised a metric of how complex a city's layout was. They calculated the street network entropy (SNE) of the biggest cities in the 38 countries where participant data were from. Grid-like cities (e.g. Chicago) have a small SNE, while more organically sprawling cities (e.g. Prague) have a higher SNE. 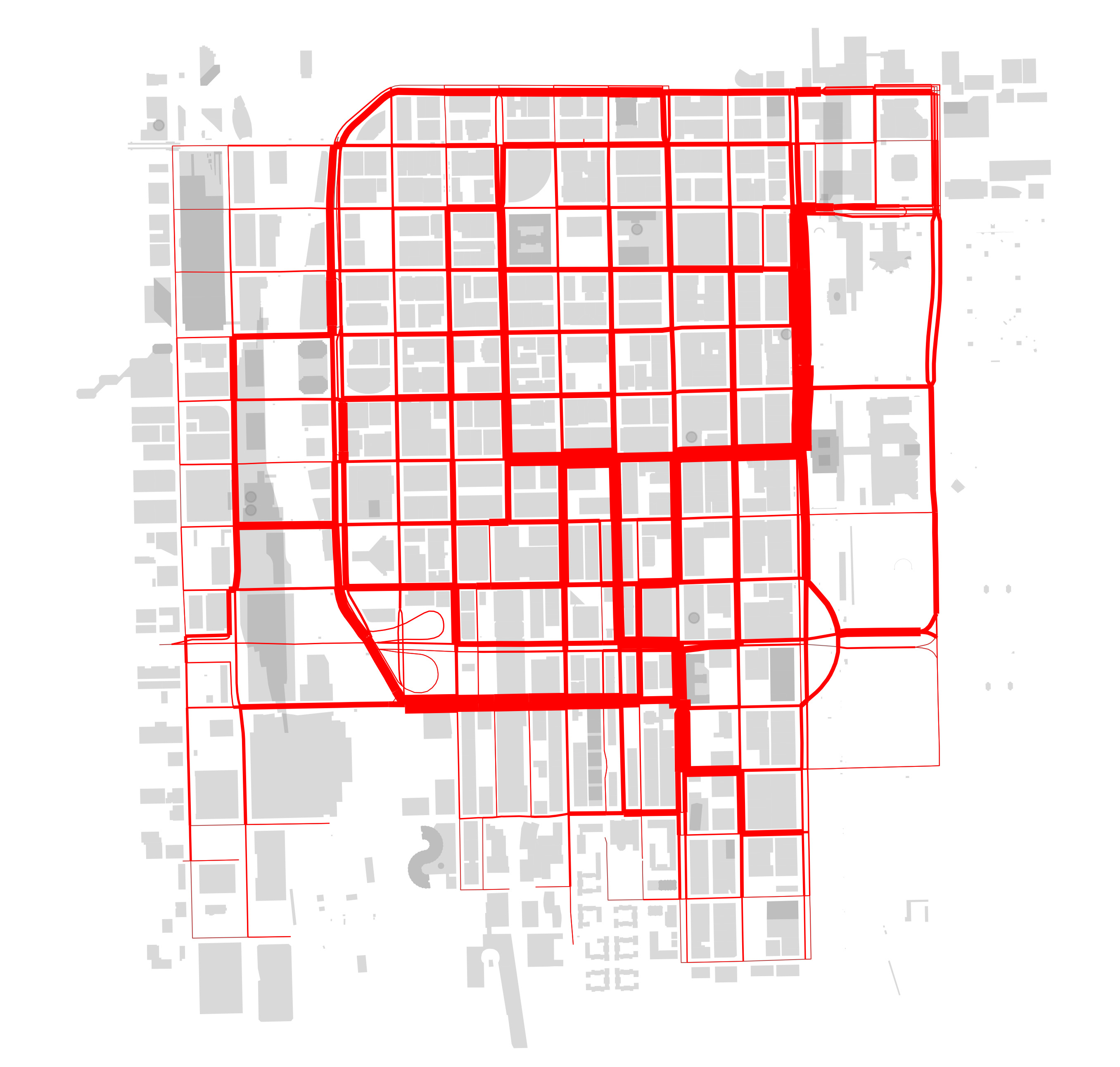 On the surface, it seems like common sense that people who grew up in more complex environments would have better navigational ability, but the authors point out there are likely multiple mechanisms at play when people are developing their navigation skills.

Typically, we tend to minimize streets used and turns made when getting about. Having to navigate irregular street layouts would likely involve having to keep closer track of the goal direction due to greater varying street angles, using spatial or prospective memory for street names and upcoming turns. Constantly having to engage these cognitive tasks would likely enhance the capacity of neural systems underlying orientation, prospective memory, and planning, the researchers think.

"It appears that having to accommodate turns that deviate from 90 degrees and to navigate more streets and neighborhoods are key to enhancing navigation skill," they write.

"These results support the idea that humans develop navigation strategies aligned with the type of environment they are exposed to, which become sub-optimal in other environments."