Researchers have discovered two fossils in South America of a fruit that dates back to around 52 million years ago.

The fossils could be the key to understanding how some of the most common plants today - including potatoes and tomatoes - evolved. And it turns out their genetic history might be a whole lot older than we thought.

The fossilised fruit is a berry that belongs to the Solanaceae (or nightshade) family of plants, which includes popular species such as potatoes, tomatoes, chili and bell peppers, and tobacco.

Despite how ubiquitous these plants are today all across the globe, their early history has remained mysterious, with only a few seeds found in the fossil record. So until now, we had no idea where they came from, or when.

But the newly found fossils could fill in some gaps. They're lantern fruits, with their berries covered in paper-like husks, and they belong to the Physalis genus, which makes them closely related to tomatillos - a staple in Mexican food.

"These fossils are one of a kind, since the delicate papery covers of lantern fruits are rarely preserved as fossils," said one of the researchers, Mónica Carvalho, from Penn State University.

"Our fossils show that the evolutionary history of this plant family is much older than previously considered, particularly in South America, and they unveil important implications for understanding the diversification of the family."

The two berries were discovered in Chubut, Patagonia in Argentina, which was a temperate rainforest when the plants grew around 52 million years ago.

The team found 6,000 other plant fossils from the area, but these are the only two belonging to the Physalis genus or nightshade family, and they somehow preserved incredibly delicate features, such as the papery husk and the berries themselves.

The fruit is closely related to tomatillos, which are commonly used in Mexican cooking, and they have papery lantern-like husks that grow around the berries. 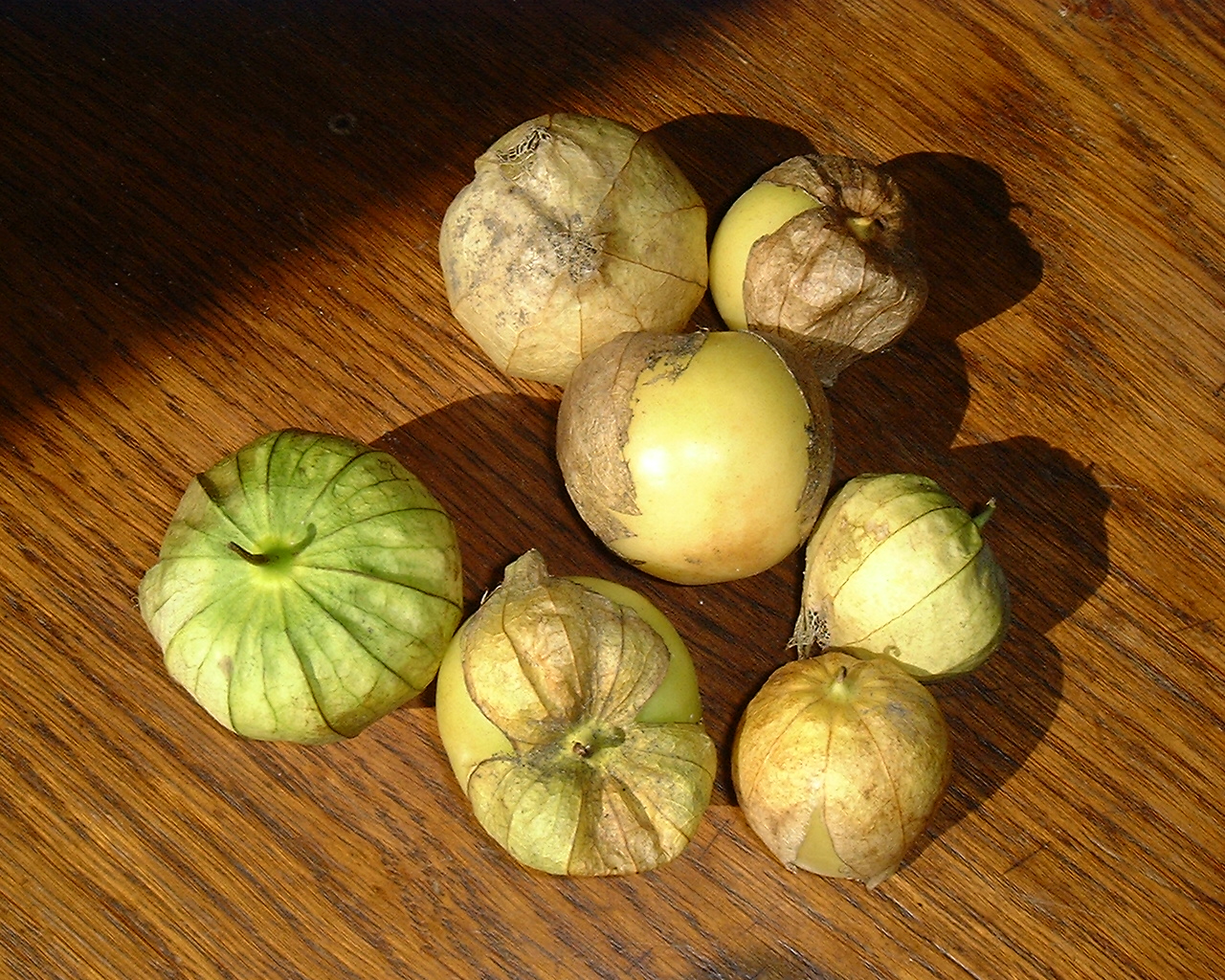 Until now, it was thought that these types of berries evolved around the same time that the Andes rose - roughly 25 million years ago.

But now it appears that it happened much earlier - when the region was still part of Gondwana, and was much warmer, and much closer to Antarctica and Australia.

And because the Physalis genus appears to be quite new on the nightshade family tree, it suggests that the family as a whole is much older.

"We exhaustively analysed every detail of these fossils in comparison with all potential living relatives and there is no question that they represent the world's first Physalis fossils and the first fossil fruits of the nightshade family," said one of the Penn State researchers, Peter Wilf.

"Physalis sits near the tips of the nightshade family's evolutionary tree, meaning that the nightshades as a whole, contrary to what was thought, are far older than 52 million years."

But even though we don't know much about how our fruits and vegetables evolved, we've witnessed them change plenty since domestication.

The team is now searching Patagonia for more clues about how some of the most common foods we eat today originated.

"Paleobotanical discoveries in Patagonia are probably destined to revolutionise some traditional views on the origin and evolution of the plant kingdom," said team leader N. Ruben Cuneo, from the Museo Palentologico Egidio Ferulgio in Argentina.