Scientists have identified a drug that simultaneously makes ageing muscle and brain tissue in mice act young again. The research is in its very early stages, but this could represent the first step towards a treatment that restores youth to multiple parts of the body at once.

As we get older, part of the reason our bodies start failing is because adult stem cells stop replacing our damaged cells. But scientists have found that a drug known as Alk5 kinase inhibitor can perk up old stem cells in various tissue types around the body, restoring their ability to keep it young.

“We established that you can use a single small molecule to rescue essential function in not only aged brain tissue but aged muscle,” one of the research team, David Schaffer from the University of California, Berkeley Stem Cell Centre in the US, said in a press release. “That is good news, because if every tissue had a different molecular mechanism for ageing, we wouldn’t be able to have a single intervention that rescues the function of multiple tissues.”

This research is particularly exciting because, instead of focussing on individual organs, this new drug could help make the whole body, including the brain, function as if it were younger. After all, what's the point of trying to keep our bodies alive forever if our brains turn to mush after we hit 100 (and vice versa)?

The key to this process is altering the stem cell environment, which naturally changes as we get older and stops stem cells from doing their job.

A team led by Irina Conboy, also at the University of California, Berkeley, first did this in 2005, when they showed that they could infuse old mice with blood from their younger counterparts, and rejuvenate ageing stem cells. Based on this research, a study began last year to see if this approach could help treat human Alzheimer's patients.

Unfortunately, drug transfusions are impractical and can be dangerous, so the Conboy's team instead tried to find out what it was specifically in the blood of the old mice that was ageing their stem cells.

Over the past decade, one clear culprit has emerged - a growth factor known as TGF-beta1, which the team found is upregulated as we age, and suppresses stem cell activity. Publishing in the journal Oncotarget, they describe how they've finally figured out how to block its activity.

The drug Alk5 kinase inhibitor, which is already being trialled as an anticancer agent, is able to block the growth factor's receptors in mice, stopping it from ageing the body's stem cells. "This is really the first demonstration that we can find a drug that makes the key TGF-beta1 pathway, which is elevated by ageing, behave younger, thereby rejuvenating multiple organ systems," Conboy said in the release.

However, the researchers are careful to caution that this is just one biochemical pathway involved in ageing, and other cellular processes such as inflammation also play a big role in the process. They're now looking for other ways to change the stem cell environment to keep them younger for longer.

"The challenge ahead is to carefully retune the various signalling pathways in the stem cell environment, using a small number of chemicals, so that we end up recalibrating the environment to be youth-like," Conboy explained.

Once they can work out how to keep the stem cells happy, it will effectively unlock our body's own ability to heal itself and stay young indefinitely.

Of course we're a long way off that, but it's pretty exciting to think that we're finally beginning to understand how our body ages... and how to reverse the process. Because if we want to live life like Roger Sterling from Mad Men and stay perpetually young at heart, we're going to need some help. 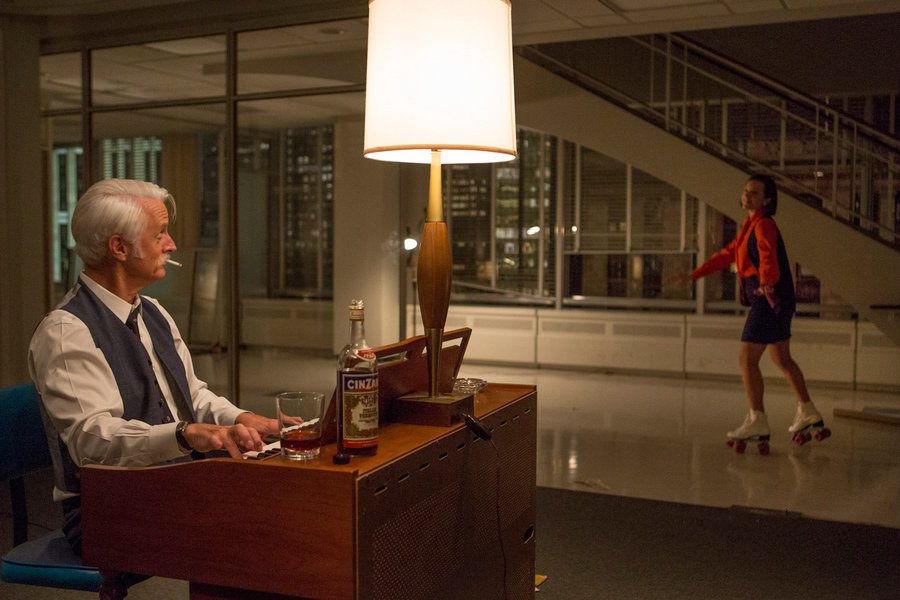