A Hidden Metropolis of 1.5 Million Penguins Has Been Discovered Thriving Out of Humanity's Reach

There are more than 750,000 pairs of penguins living on the islands - 1.5 million animals in total - which is more than the rest of the Antarctic Peninsula combined.

Not only is this an incredible reminder that we still have so much yet to uncover about the planet we live in, it also provides scientists with hope. Up until now, there were fears the penguin species was declining rapidly due to climate change.

What's crazy is that before this, no one really thought the remote rocky chain of islands off the Antarctic Peninsula's northwestern tip was home to penguins - let alone 1.5 million of them.

"Until recently, the Danger Islands weren't known to be an important penguin habitat," said Heather Lynch, an ecologist at Stony Brook University who was one of the senior authors on the study.

You can see the penguin supercolony for yourself below. It's astonishing:

The islands are incredibly remote and surrounded by thick sea ice, which means they've been remained hidden from the world and somewhat protected from the effects of climate change and human activity. 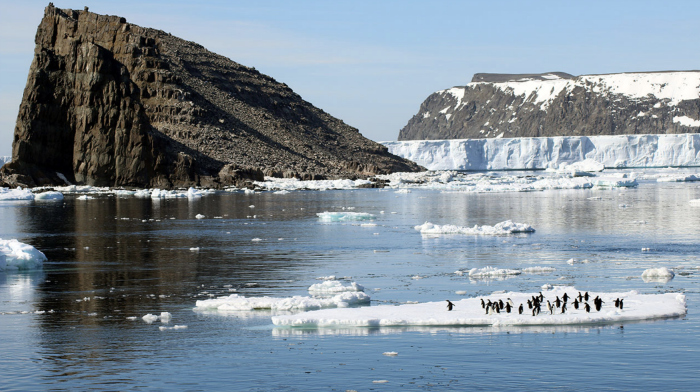 But in 2014, the researchers spotted something interesting in NASA satellite images of the islands - guano, or poop, stains, which are a telltale sign of penguin activity. And there were a lot of them. 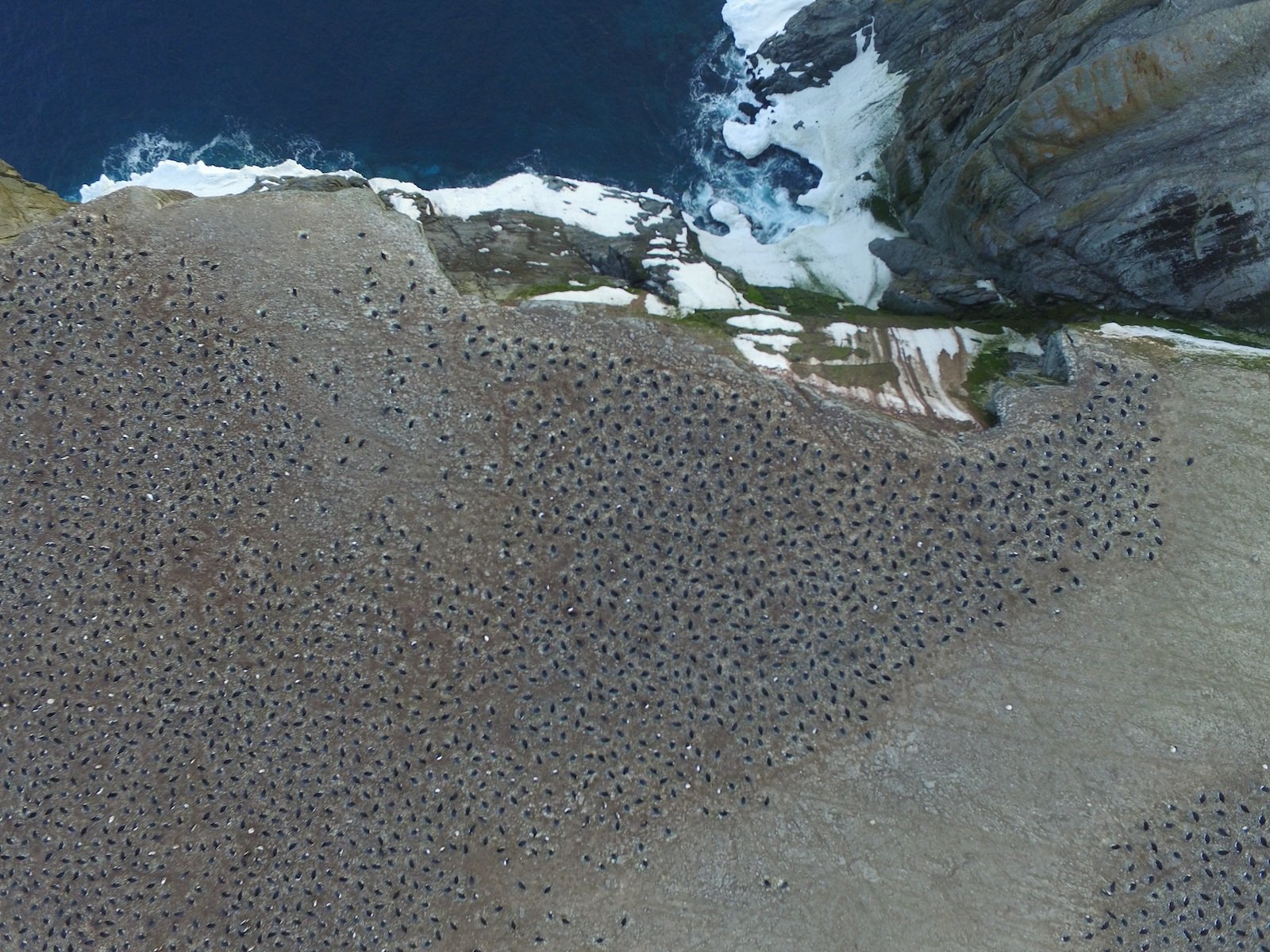 The Adélie penguins from above. (Thomas Sayre-McCord/WHOI/MIT)

To find out what was going on, the team launched an expedition in 2015 with the goal of seeing for themselves if there were actually penguins there.

When they arrived, they were shocked to find hundreds of thousands of birds. Counting them by hand and using drone surveys they found there were 751,527 pairs of penguins on the islands – more than the rest of the Antarctic Peninsula combined. 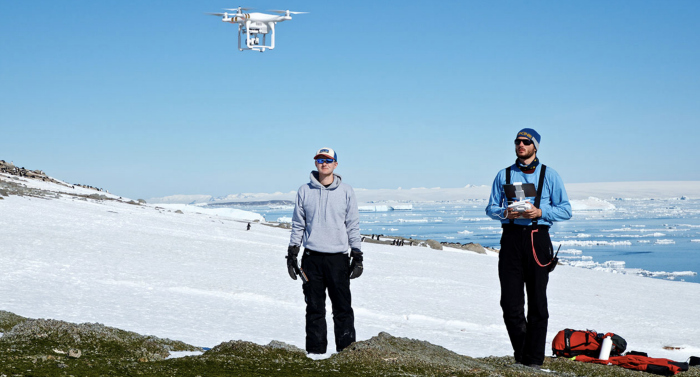 Michael Polito, one of the researchers from Louisiana State University, said he was amazed by the number of penguins he saw.

"The water around the island boiled with penguins," said Polito. 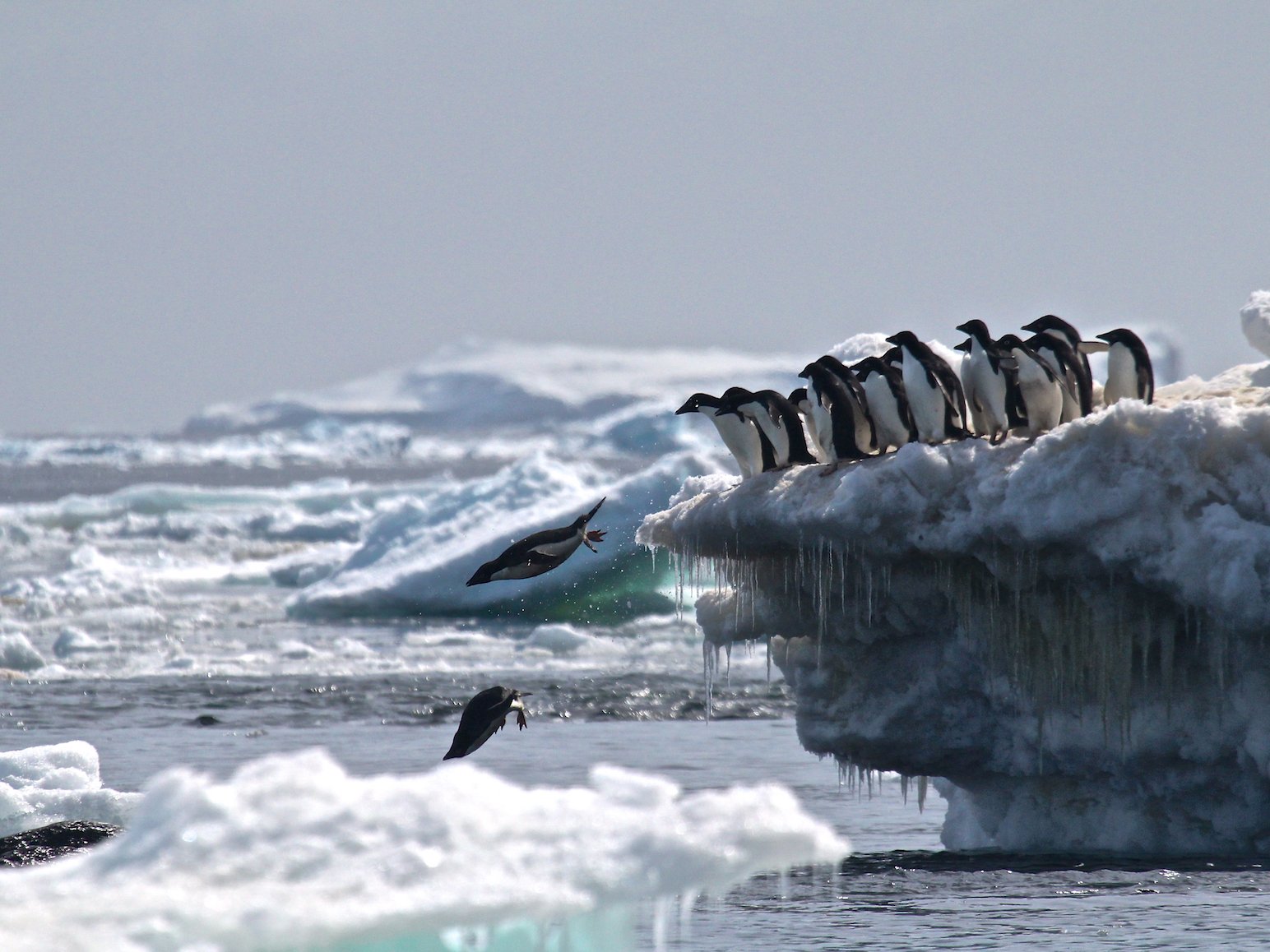 Counting the number of penguins on the Danger Islands provides scientists with an important reference point for future change.

It could also help them understand what is causing other populations to decline when these penguins are thriving.

"The population of Adélies on the east side of the Antarctic Peninsula is different from what we see on the west side, for example," said one of the authors, Stephanie Jenouvrier from the Woods Hole Oceanographic Institution. 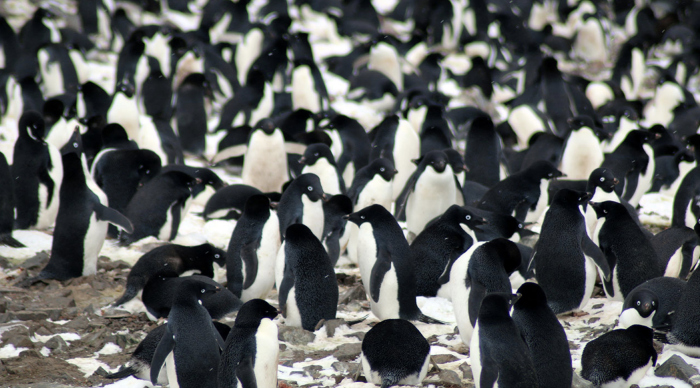 "We want to understand why. Is it linked to the extended sea ice condition over there? Food availability? That's something we don't know."

The team now want to get a better understanding of exactly what's causing the difference between the two populations, as well as set up policies to keep the Danger Islands protected.

"This exciting discovery shows us just how much more there still is to learn about this amazing and iconic species of the ice," Rod Downie, head of polar programmes at WWF, told The Guardian.

"But it also reinforces the urgency to protect the waters off the coast of Antarctica to safeguard Adélie penguins from the dual threats of overfishing and climate change."