The grand, sprawling palace built by the Roman Emperor Nero nearly 2,000 years ago has been keeping a secret. While working on restorations in 2019, archaeologists found a secret chamber - a large underground room decorated with murals depicting both real and mythical creatures.

In red and ochre hues, with traces of gilding, centaurs dance across the walls with depictions of the goat-legged god Pan, some bearing musical instruments.

Birds and aquatic creatures, including hippocampi, are also depicted, and a warrior armed with bow, shield and sword fighting off a panther, all framed by plant elements, and arabesque figures. 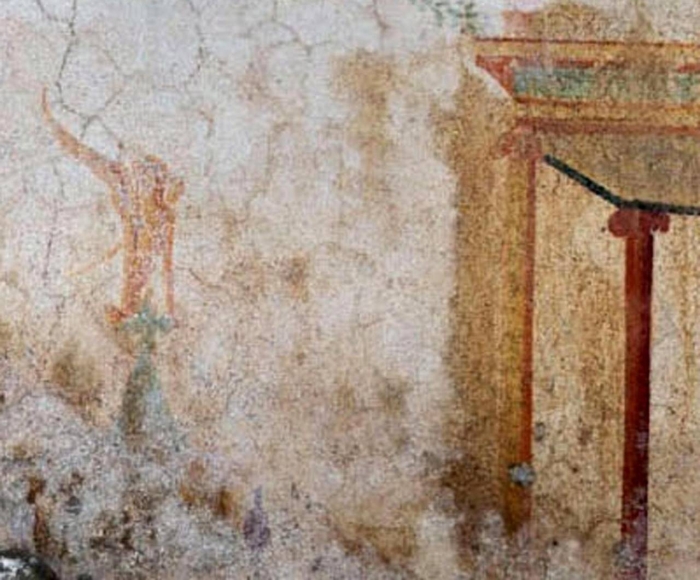 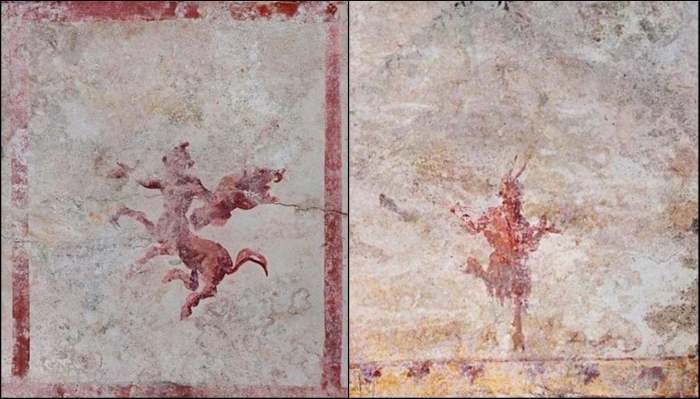 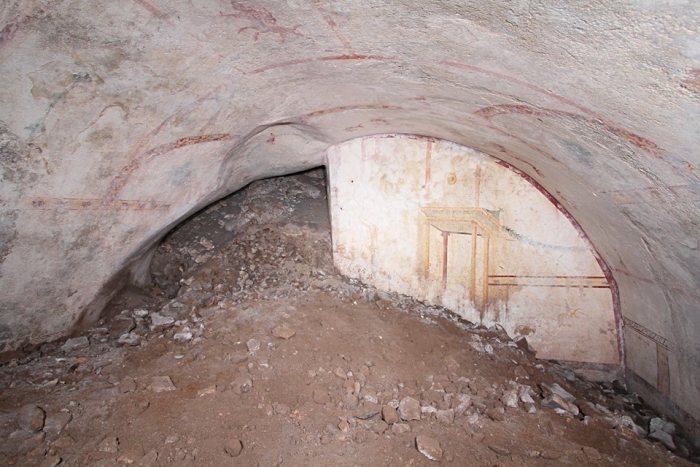 "In the darkness for almost twenty centuries," said Parco director Alfonsina Russo, "the Sphinx Room … tells us about the atmosphere from the years of the principality of Nero."