Scientists have discovered a never-before-seen coral reef off the southern coast of Australia, and they claim that its diversity of colourful coral, sponges, and abundant fish species could rival the UNESCO World Heritage-listed Great Barrier Reef.

The reef was found in the deep, chilly waters off the coast of Wilson's Promontory National Park, which is 157 km south east of Melbourne and is already known for its beautiful terrestrial ecosystems. But up until now scientists hadn't been able to explore the ocean terrain, which is a lot deeper than Queensland's Great Barrier Reef.

The discovery was made by remotely operated vehicles, or ROVs, which were able to travel to depths of 100 metres and record footage of what they encountered with attached underwater cameras. Researchers from Parks Victoria had previously mapped the national park's sea floor from above the surface and had seen evidence of some interesting underwater structures, but this is the first time they'd sent cameras down to explore. And they definitely weren't expecting to find this.

"The resulting footage shows that the deep reef habitats are teeming with life and are home to rich and abundant marine ecosystems that are comparable to Australia's better-known tropical reef areas," Parks Victoria marine science manager Steffan Howe said in a press release. "The extent and abundance of spectacular sponge gardens and corals is a particularly exciting find."

In addition to the stunning coral life, the underwater robots captured footage of rare fish species, including the Australian barracuda and Longsnout Boarfish, which suggests that they could be thriving in the ecosystem. Howe also told The Huffington Post that he wouldn't be surprised if they found some entirely new species in the area.

"We're still analysing a lot of the video footage, which will take some time," he said. "But given the diversity of the marine life we've seen, I wouldn't be surprised if there were some species that we haven't seen before." 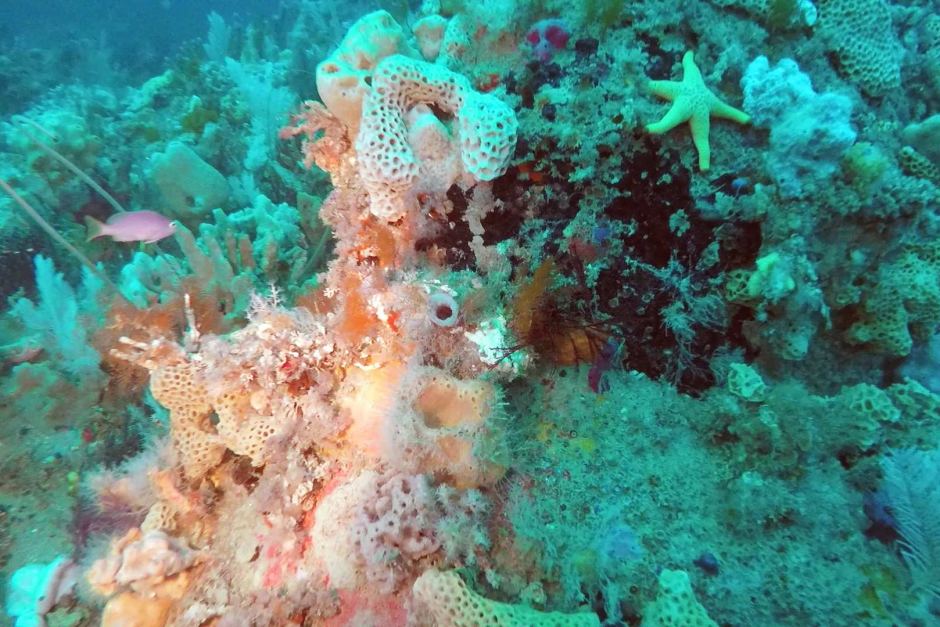 The best part is that this new reef is protected by the Wilson's Promontory Marine National Park, and is pretty inaccessible, so won't be flooded by tourists any time soon. Howe admitted that for now the priority is to gain information to "minimise impact and threats to these sort of communities".

But they do want to encourage diving once they've mapped out which parts of the reef are safe, in order to help explore the underwater ecosystem further. "We really hope that this will stimulate a lot of interest amongst divers and give them some appetite to explore this area," said Howe.

In the meantime, we can enjoy this incredible footage and images of this underwater world, captured by the ROVs during the expedition. 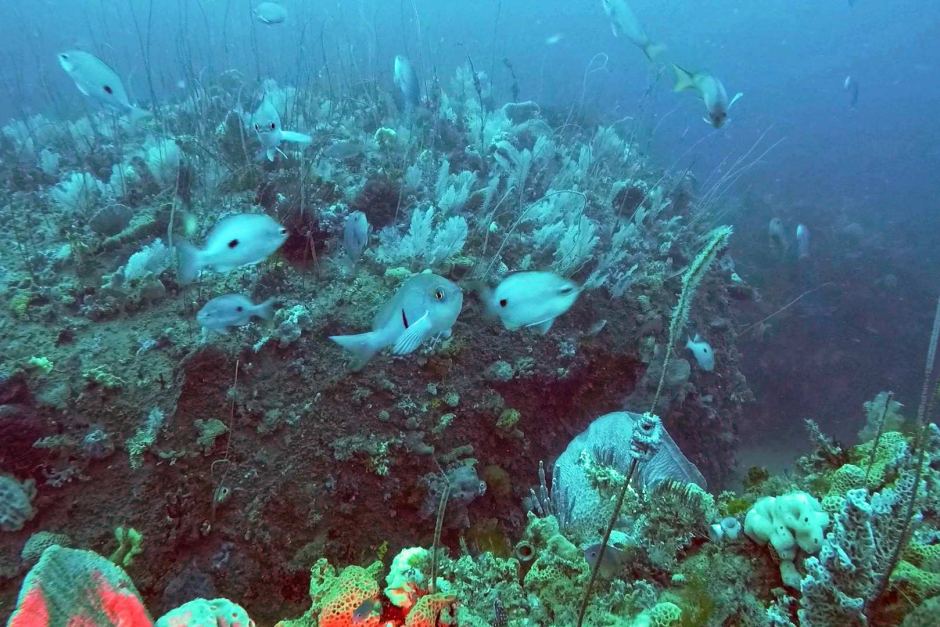