Africa's Ancient 'Trees of Life' Are Suddenly Dying, And Scientists Don't Know Why

For centuries – millennia even – they've towered over the savannah like giants from another world, but their long, almost immortal watch is at last beginning to fade.

The African baobab, the largest and longest-living tree among all angiosperm (flowering) plants, is in the midst of a deadly crisis, with new research finding several of these ancient trees have recently died or are in the process of internal collapse.

"It is definitely shocking and dramatic to experience during our lifetime the demise of so many trees with millennial ages," chemist Adrian Patrut from the Babeș-Bolyai University in Romania explained to The Guardian.

To investigate how baobabs – aka the 'tree of life', owing to its ability to retain water – can grow to such impressive sizes, Patrut and his team began researching them in 2005, analysing over 60 of the largest and potentially oldest specimens in Africa. 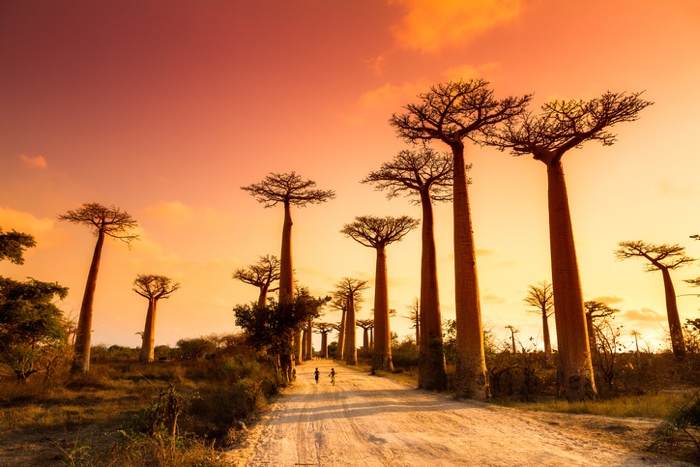 Trees usually have their age counted by tree-ring dating (dendrochronology), but Patrut says the unusual biology of baobabs prevents this.

That's because, according to Patrut, we're not looking at a conventional, singular trunk here – but a bunch of them, clumped vertically like a kind of cloistered mini forest.

"The majority of baobabs start growing as single-stemmed trees," the authors explain in their paper.

"Over time, single-stemmed individuals become multi-stemmed, owing to the baobabs' ability to periodically produce new stems, in much the same way other tree species produce branches. With this special ability, baobabs develop architectures of increasing complexity over time."

While investigating those complex architectures, the team found these woody structures were rapidly becoming condemned: eight of the 13 oldest baobabs – and five of the six largest – either died since 2005, or had begun internal collapse.

"Statistically, it is practically impossible that such a high number of large old baobabs [could] die in such a short time frame due to natural causes," Patrut told National Geographic. 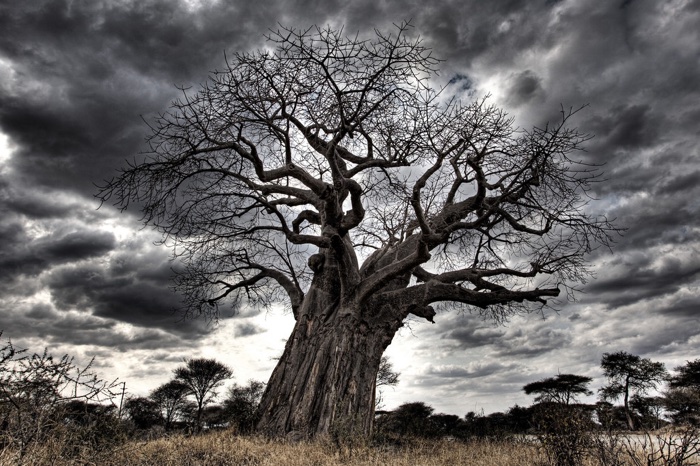 But if we're not looking at natural causes here, what's behind this sudden downfall?

The researchers don't know for sure, but they describe the spate of high-profile deaths – the end of trees so grand they each had their own names – is an event of "unprecedented magnitude" that likely points to climate change.

"We suspect that the demise of monumental baobabs may be associated at least in part with significant modifications of climate conditions that affect southern Africa in particular," the team writes.

"However, further research is necessary to support or refute this supposition."

While the science of baobab biology is not yet settled – with at least one ecologist calling out Patrut's multi-stem hypothesis as a "fantasy" – nobody disagrees that it's heartbreaking to see these great, old lives pass into memory like this.

If climate change is truly the culprit, this is just the latest evidence of how our careless addiction to carbon is damaging the sensitive ecosystems around us in ways that could be irrevocable.

"It is very surprising to visit monumental baobabs, with ages greater than 1,000 to 2,000 years, which seem to be in a good state of health, and to find them after several years fallen to the ground and dead," Patrut told National Geographic.

"We felt as if we were the ones outliving the baobabs, instead of them outliving many generations of humans."