After 20 Years in Orbit, ISS Is Approaching Retirement. Here's What Might Replace It

On Monday, the world celebrated 20 years of continuous human presence in space. Astronauts and cosmonauts have lived aboard the International Space Station without a break since 2 November 2000.

Over those 7,300 days, the US$150 billion orbiting laboratory has hosted 241 people from 19 countries, and more than 3,000 scientific experiments have been conducted there.

Still, all good things must come to an end. NASA has cleared ISS to fly until at least 2028, but the station is starting to show its age. At some point in the next 10 to 15 years, it's likely that NASA will deorbit the station, crashing it into the southern Pacific Ocean.

But other habitable stations are expected to take its place - most of them designed and built by private companies.

Some of these companies, like Axiom Space and Bigelow Aerospace, hope to build on the ISS's success by adding extensions to the station that could eventually be removed to orbit as their own habitats.

Others, like Blue Origin, want to build brand-new space accommodations so large and sophisticated that they could start to resemble life on Earth.

The ISS is getting old

The station has already outlived its life expectancy of 15 years. In the last few months alone, the station's Russian side has seen a toilet go bust, an oxygen-supply system break down, and an air leak grow larger.

"All modules of the Russian segment are exhausted," Gennady Padalka, a cosmonaut, told RIA Novosti in October. 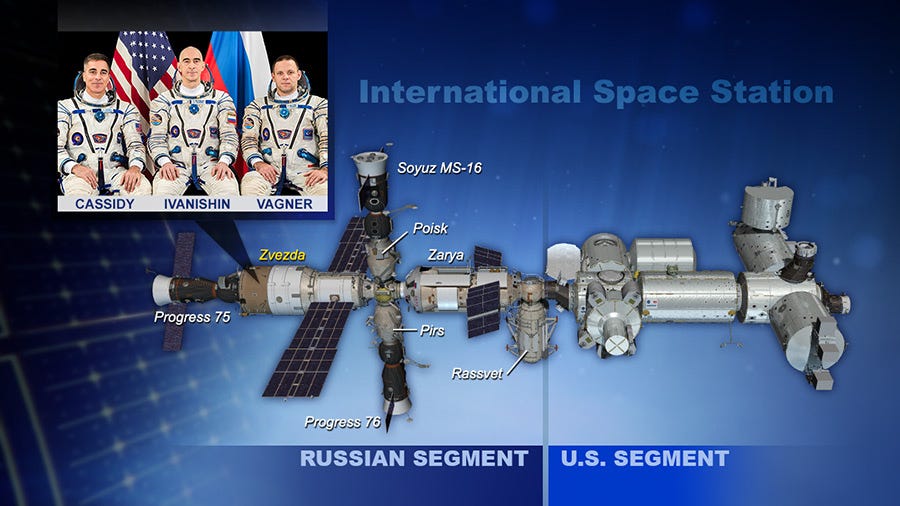 A diagram of the International Space Station, including the Zvezda Service Module. (NASA)

These issues aren't enough to compromise the station's integrity for now, but are warning signs of deterioration.

"I think it's an incredibly reliable and a robust system," Kate Rubins, a NASA astronaut currently on the ISS, said during a press call last month.

But the prospect of the space station's looming retirement already has private companies competing to develop worthy successors.

Some companies will start by building attachments to the ISS

Axiom Space, a private aerospace company based in Houston, Texas, aims to build the first commercial space station. Founded in 2016, Axiom has already received a contract from NASA to build at least one new livable commercial module to add to the existing space station.

Then once the ISS retires, that module, along with any others that Axiom has added in the intervening years, would theoretically detach to become an independent orbital outpost. 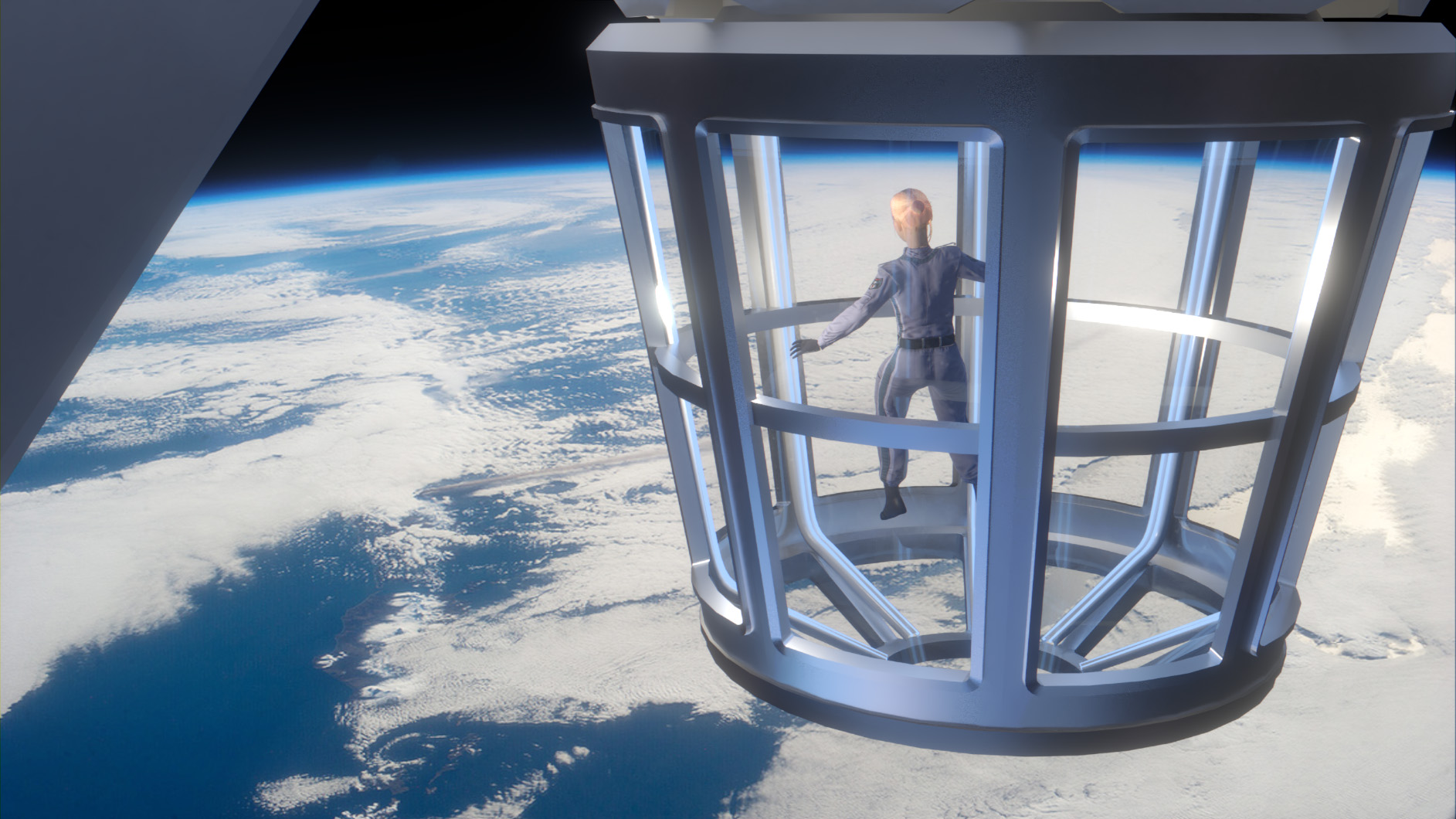 Another company with similar aspirations is Bigelow Aerospace, which was founded by real estate billionaire Robert Bigelow in 1999. The business has already sent a working prototype of its inflatable ISS module to space - the Bigelow Expandable Activity Module, or BEAM, has been attached to the station since 2016. It's currently used for storage.

But Bigelow is designing a new version of the habitat at its facilities in Las Vegas, Nevada, that is far bigger and more ambitious than the first. The latest model, called the B330, has 11,650 cubic feet of internal volume (330 cubic meters), hence its name. That's roughly the size of an 1,165-square-foot apartment with 10-foot ceilings.

"Equipped with two galleys, two toilets, enormous cargo space, and two dissimilar propulsion systems, this is the ideal habitat for a long-duration space mission," Bigelow said in a statement in September 2019.

"This large space station can accommodate four people indefinitely and five people for many months."

Eventually, Bigelow hopes some version of the B330 could house astronauts journeying to Mars.

Yet another company, the Sierra Nevada Corporation, is working on a prototype of a three-story inflatable space habitat. Its design would enable it to either attach to the space station or serve as a lunar base.

Known as the Large Inflatable Fabric Environment, or LIFE, the facility might even feature a microgravity garden that could supply space travellers with fresh produce.

Sierra Nevada's senior vice president, Janet Kavandi, is also a retired NASA astronaut. She told Business Insider the inflatable habitat could serve multiple purposes in space, including as "a manufacturing facility, a hotel, which some people might be interested in, or an observatory."

The eventual goal, she added, is "replacing the existing space station with a new capability."

While corporations like Bigelow and Axiom are using the ISS as a starting point for space habitats that could eventually become independent stations, others, like Blue Origin, are already working on standalone orbital habitats.

A job posting from Blue Origin in September suggested that even its early stations would be "fundamentally different from 'exploration' habitats designed for small, professionally trained crews in deep space." In the long term, Bezos envisions massive habitats across the solar system that could house a space-based economy of millions of workers, allowing heavy industry to move off our planet. The environments inside these habitats would simulate Earth's gravity and most ideal weather.

"This is Maui on its best day, all year long," Bezos said in May 2019, according to The Guardian. "No rain. No earthquakes. People are going to want to live here."