'Amazing Natural Experiment': In This Amazonian Tribe, Brains Don't Age Like Ours

The Tsimane, an indigenous people who live in the Bolivian peripheries of the Amazon rainforest, lead lives that are very different to ours. They seem to be much healthier for it.

This tribal and largely isolated population of forager-horticulturalists still lives today by traditional ways of farming, hunting, gathering, and fishing – continuing the practices of their ancestors, established in a time long before industrialization and urbanization transformed most of the world.

For the Tsimane, the advantages are considerable. A study published in 2017 found that they effectively have the healthiest hearts in the world, with the lowest reported levels of coronary artery disease of any population ever recorded.

That result was no fluke. New evidence now shows that the Tsimane also exhibit significantly less brain atrophy as they get older, showing a much slower decrease in brain volume than people in the US and Europe, and likely lowering their risk of cognitive impairment, functional decline, and dementia as a result. 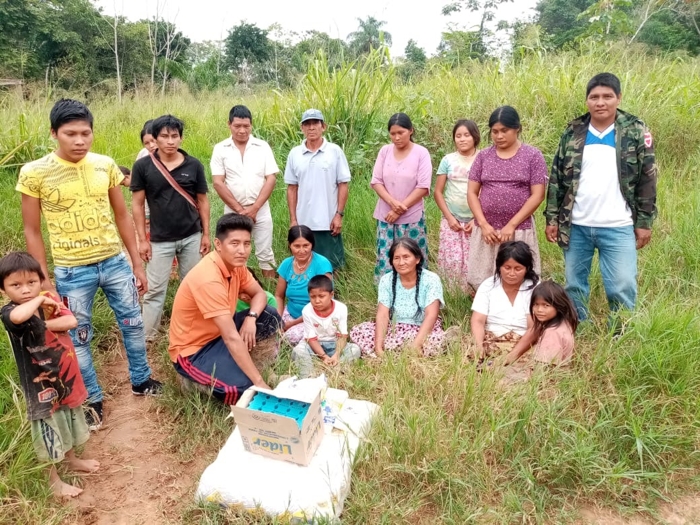 "The Tsimane have provided us with an amazing natural experiment on the potentially detrimental effects of modern lifestyles on our health," says neuroscientist Andrei Irimia from the University of Southern California.

"These findings suggest that brain atrophy may be slowed substantially by the same lifestyle factors associated with very low risk of heart disease."

While it's understandable that the cardiovascular benefits enjoyed by the Tsimane would likely be tied to other health improvements, the new results are nonetheless a bit of a surprise.

While we know well that the obesity common in modern, industrialized societies is linked with reductions in brain volume (also known as 'brain shrinking'), other factors can also contribute to cerebral atrophy.

For instance, the Tsimane traditional lifestyle – and lack of access to modern health and medical care – exposes them to a higher burden of infectious diseases and greater levels of inflammation as a result.

Given that systemic inflammation predicts greater brain atrophy, it was an open question as to whether the Tsimane might experience greater levels of brain shrinking, or alternatively have less risk of it, as suggested by their robust cardiovascular health (due to their lean diets and physically active lifestyles). 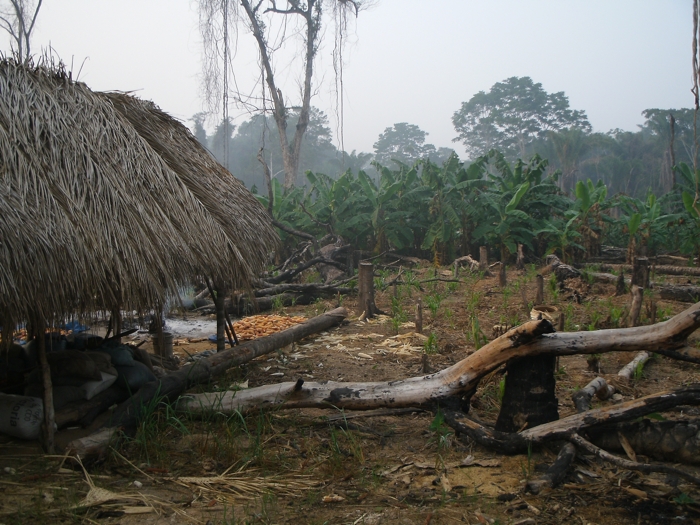 In the study, researchers involved with the Tsimane Health and Life History Project Team enrolled 746 Tsimane adults, aged between 40 and 94, and organized for them to have CT scans to calculate their brain volume.

The scans – which involved taking participants on a two-day bus trip to the nearest city with CT facilities – showed that, on average, Tsimane individuals experience slower reductions in brain volume as they get older, when compared to cohorts analyzed in previous studies, involving populations from Hamburg (Germany), St. Louis (USA), or Rotterdam (The Netherlands).

"Despite its limitations, this study suggests that brain atrophy may be slowed substantially by lifestyles associated with very low cardiovascular disease risk, and that there is ample scope for interventions to improve brain health, even in the presence of chronically high systemic inflammation," the researchers explain in their paper.

Ultimately, the comparison suggests industrialized lifestyles come with an approximate 70 percent increase in the rates of age-dependent brain volume reduction, although the researchers note the statistical comparisons here involve a number of limitations (including matching CT-derived data with brain volumes based on MRI).

For that reason, that 70 percent figure is probably best viewed as a guide only – but it's nonetheless evidence of a substantial and striking contrast in the brain health of aging populations in the Tsimane versus their modern counterparts in other countries. 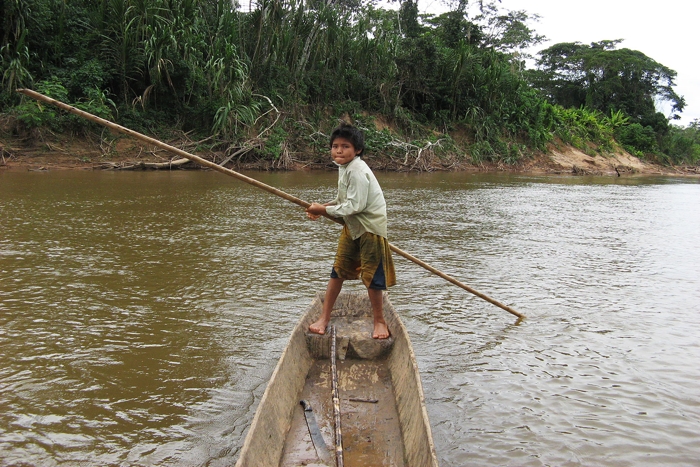 "Our sedentary lifestyle and diet rich in sugars and fats may be accelerating the loss of brain tissue with age and making us more vulnerable to diseases such as Alzheimer's," says senior author and anthropologist Hillard Kaplan from Chapman University, who has studied the Tsimane for nearly two decades.

"The Tsimane can serve as a baseline for healthy brain aging."

How to successfully realize the bold promise of these insights – weaning people in industrialized countries off diets we already know are bad, and coaxing them into physical activity – remains the million-dollar question.

While we ponder it, there's a new model of good brain health to strive for, and they're living a quiet, isolated life in the Amazon.

The findings are reported in The Journals of Gerontology, Series A: Biological Sciences and Medical Sciences.