Cross-checking the event with computer simulations of the Solar System around that time, researchers suggested that the carvings could describe a comet impact that occurred around 10,950 BCE - about the same time a mini ice age started that changed civilisation forever.

"I think this research, along with the recent finding of a widespread platinum anomaly across the North American continent virtually seal the case in favour of [a Younger Dryas comet impact]," lead researcher Martin Sweatman told Sarah Knapton from The Telegraph. 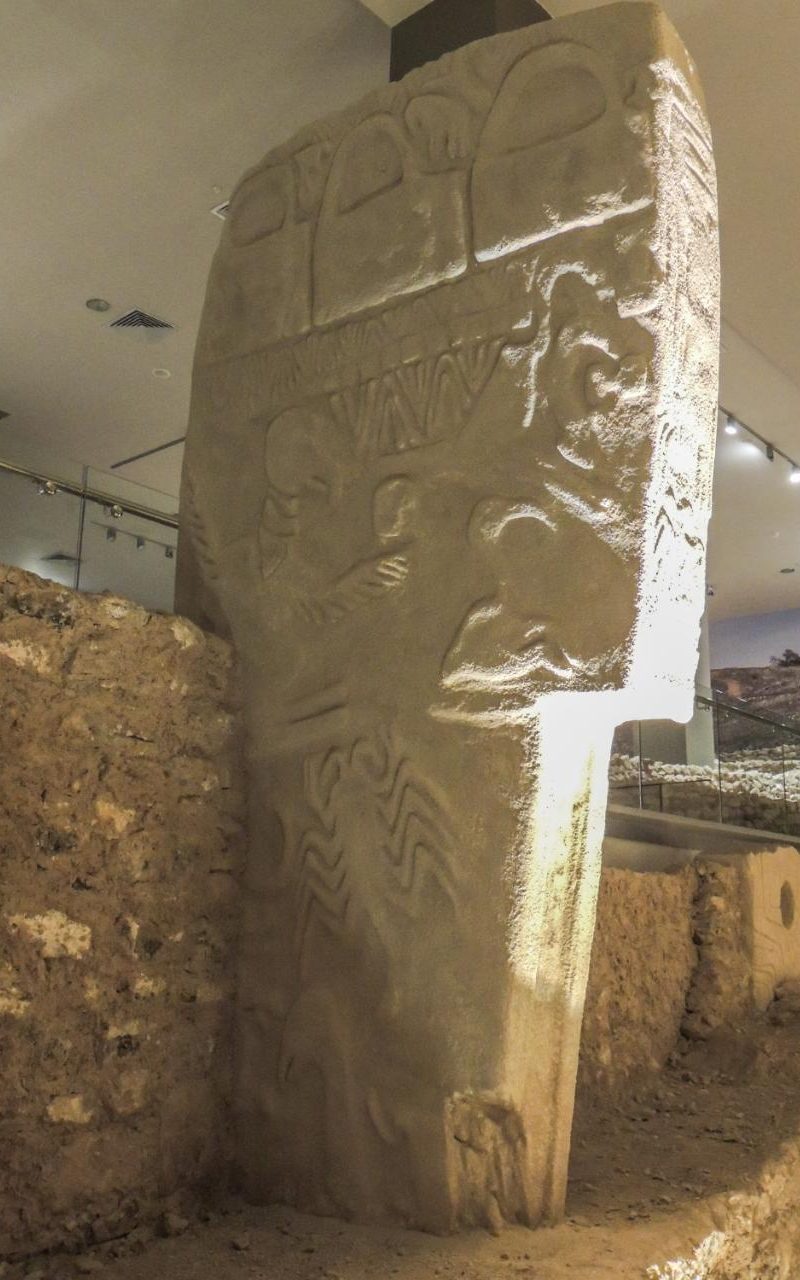 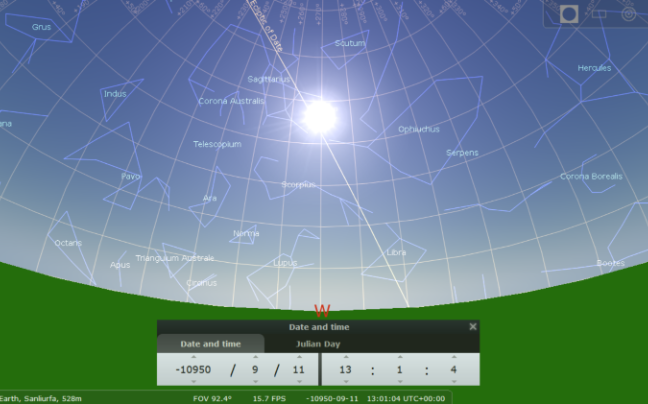