Animals Are Way Smarter Than We Give Them Credit For

What is the smartest species in the world? You might think it's humans by a long shot, but the reality is a lot more complicated.

Frans de Waal, a primatologist at Emory University, has a new book out called Are We Smart Enough to Know How Smart Animals Are? and in it he gives hundreds of examples of surprising intelligence from non-human species, including many instances where other animals appear to be smarter than we are.

Chimpanzees, for instance, can easily beat humans at recalling a set of numbers that was displayed for a fraction of a second.

Octopuses can learn to open pill bottles protected by childproof caps, which many humans can't figure out on their own.

Dogs and horses, among many species that spend time around humans, are able to recognise body language queues that are lost on us.

Many species can do stuff we can't even imagine: bats that map out space with echolocation; birds that figure out the complex mechanics of flight and landing; and ticks that identify passing mammals by the smell of butyric acid.

In fact, every species' operating system is finely tuned to do what it needs to do, which makes intelligence comparisons across species rather pointless.

"It seems highly unfair to ask if a squirrel can count to 10 if counting is not really what a squirrel's life is about," de Waal writes.

"The squirrel is very good at retrieving nuts, though, and some birds are absolute experts …. That we can't compete with squirrels and nutcrackers on this task - I even forget where I parked my car - is irrelevant, since our species does not need this kind of memory for survival the way forest animals braving a freezing winter do." 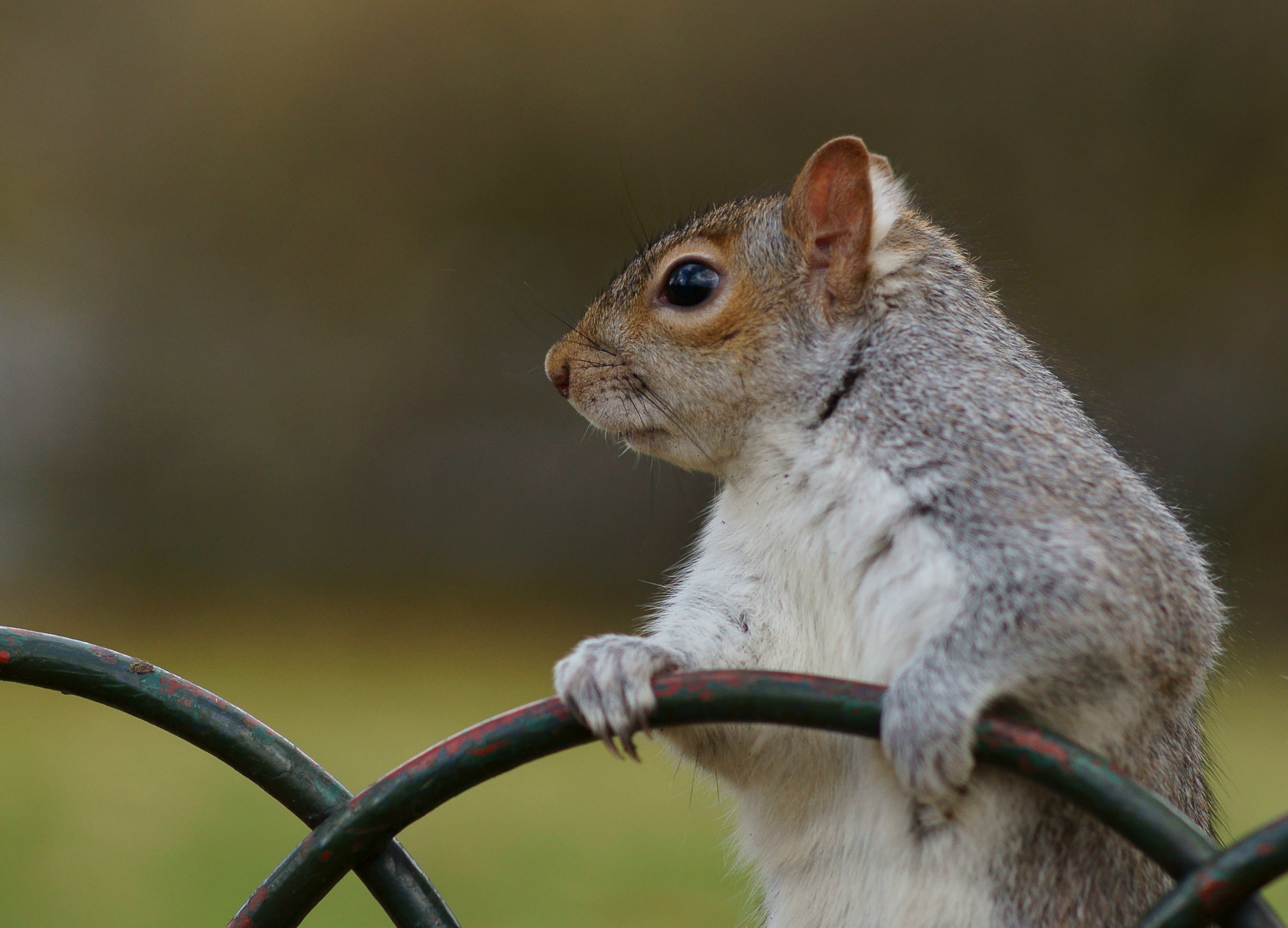 When people have tried to analyse animal cognition, they have tended to focus on a strictly human definition of intelligence and frequently bungled the experiment.

De Waal talks at length about the spotted history of the field, describing experiments where researchers wrongly concluded that non-human primates don't recognise faces and that elephants don't use tools or recognise reflections.

He points to a whole series of flawed cognition tests that gave human babies clear advantages over ape babies.

He criticises supposed tests of dog intelligence that really just showed what breeds were best at following orders. And countless more cases of bad science over the centuries.

In some cases, what's striking is how similar other species are to humans.

Take chimpanzees, which share 99 percent of their DNA with humans. De Waal describes a female chimp named Kuif who learned to feed an adopted baby chimp with a bottle and knew to withdraw the bottle when the baby needed to burp.

Still more impressive was how Kuif, every time she was called into a separate area for feeding, would first take the time to visit the alpha male, the alpha female, and several friends, waking them up if they were sleeping, and giving them a farewell kiss.

Dandy, a young male chimp described by de Waal, was smart enough not to reveal finding some buried grapefruits while in the company of larger males. Hours later he ran back unaccompanied to eat them alone.

Grande, another chimp, would sit quietly when unable to reach a banana hung from the ceiling, until in moments of inspiration she would spring up and try a new technique for reaching the banana: connecting sticks to create a longer tool or stacking boxes to climb higher.

And again there are areas where chimp thinking surpasses human thinking - among them short-term recall and perhaps some kinds of social awareness. 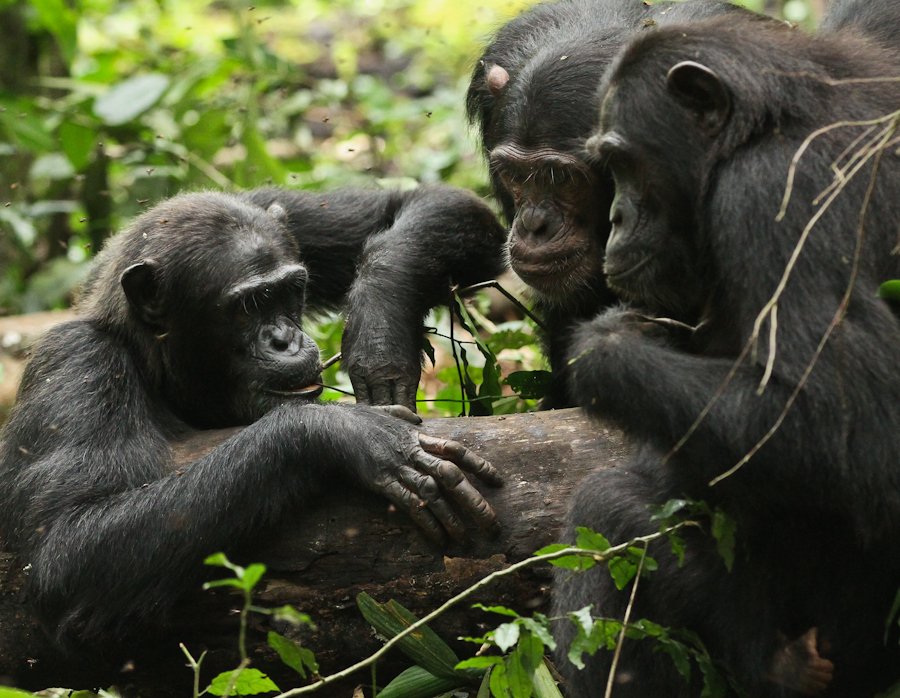 De Waal says we're at the beginning of a new scientific age that recognises the complexity of animal cognition.

"Almost every week there is a new finding regarding sophisticated animal cognition, often with compelling videos to back it up," he writes.

"We hear that rats may regret their own decisions, that crows manufacture tools, that octopuses recognise human faces, and that special neurons allow monkeys to learn from each other's mistakes."

"We speak openly about culture in animals and about their empathy and friendships. Nothing is off limits anymore, not even the rationality that was once considered humanity's trademark."

With this breakthrough may come not only a better understanding of the world around us but also an emerging debate about animal rights.

Notably, some groups have argued for granting legal rights to chimps - with a judge in Argentina recently granting them to a captive chimpanzee called Cecelia.

De Waal says he supports better treatment for animals, but he also points out problems with giving legal rights to only a limited set of species.