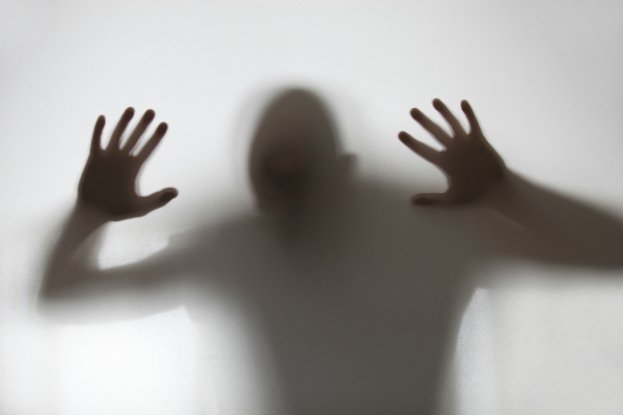 A new study has provided a fascinating insight into the dreams of people who are born blind, and the cause of nightmares.

On average, a terrifying 25 percent of the dreams that people who are born blind experience are nightmares, while for people who can see, that number is only around six percent.

“The study confirms an already existing hypothesis that people’s nightmares are associated with emotions they experience while awake. And blind people apparently experience more threatening or dangerous situations during the day than people with normal sight,” the lead author of the study, Amani Meaidi, from both the University of Copenhagan and Glostrup Hospital, told Science Nordic.

Over a period of four weeks, the researchers asked 50 people to record what they dreamt about every night - of those, 11 were born blind, 14 had become blind later in life, and 25 had normal vision.

Fascinatingly, they found that the participants who were born blind didn't dream any visual content.

“The study also points out that the sensory input and experiences we get while awake are decisive when it comes to what we dream. So people without visual sensory input dream to a much greater extent in terms of sounds, tastes, smells, and touch," said Meaidi.

A quarter of their dreams were also nightmares, the research found, often involving threats experienced in daily life, such as spilling coffee or being run over by a car.

"At the core of my nightmares is a feeling of complete helplessness," 41-year-old Heidi Andersen, who was born blind, told Science Nordic.

The researchers also discovered that people who lost their sight later in life often had visual content in their dreams, but the longer they were blind, the fewer dreams they had with visual content. Only seven percent of their dreams were nightmares.

People with healthy vision experienced nightmares just six percent of the time, and their dreams were all image-based.

Although scientists still don't know for sure what the role of dreams is, it's generally believed that dreaming helps us sort through information and remember things that are key to our survival and welfare. Generally, the more emotional and scary a dream is, the more important the lesson.

These results, which are published in the journal Sleep Medicine, suggest that people who are born blind have a greater need for these lessons, which arrive in the form of nightmares.

Albert Gjedde, a neuroscientist from the University of Copenhagan who was not involved in the research, believes that this explains why people who lose their sight later in life have fewer nightmares than those who were born blind.

“Because people who lose their sight later in life have previously seen their surroundings it might be that their brains do not experience being threatened by circumstances to the same degree as people who are born blind. For this reason they may not need to process impressions from everyday life to the same extent by means of nightmares,” Gjedde told Science Nordic. “It might help them navigate the world with confidence, in traffic for instance."

Although it's pretty horrible to think about one in four dreams being a nightmare, the researchers also looked into whether these bad dreams impacted negatively on the lives of people who are born blind. Thankfully, their results showed no pronounced anxiety or depression as a result of the nightmares.

This study is a fascinating insight into what dreams look and feel like when you've never been able to see the world around you, and the lengths our brains will go to to keep us alive.