Boeing's Starliner Fails to Dock With The Space Station, Set to Return to Earth

Boeing's Starliner crew capsule launched successfully, but a mishap prevented it from docking with the ISS. The ship is undamaged and will return and land at its designated location, according to officials. This could delay the planned crewed flight of the Starliner next summer.

Starliner launched successfully on Friday morning on an Atlas V rocket. But once it detached from the launch vehicle, something went wrong.

The capsule was supposed to maneuver itself into a trajectory towards the ISS, and to dock on Saturday. Early reviews from both NASA and Boeing—Starliner's builder—indicated that a clock malfunction prevented the engines from firing at the correct time. Once they fired, they burned more fuel than anticipated, putting a rendezvous with the ISS out of reach.

Ground controllers couldn't initiate the burn because at the time it was needed the spacecraft was briefly in between two other satellites, and couldn't receive signals from the ground.

Because #Starliner believed it was in an orbital insertion burn (or that the burn was complete), the dead bands were reduced and the spacecraft burned more fuel than anticipated to maintain precise control. This precluded @Space_Station rendezvous.

NASA says that had there been crew on board, they would have been unharmed and returned to Earth safely. But as of now, NASA Administrator Jim Bridenstine isn't sure if this setback means there'll be another un-crewed test flight before the eventual crewed flight.

"I'm not ruling it out," Bridenstine said on whether the next Starliner might carry crew. Had astronauts been on board, they may have been able to take over, correct the problem and get the capsule to the space station, he said. Currently, Starliner is in a stable orbit, and will return to White Sands on Sunday.

Though Starliner didn't make it to the ISS, NASA says that today's launch and test flight was still a success.

"A lot of things went right today," Bridenstine told reporters. "And this is, in fact, why we test." 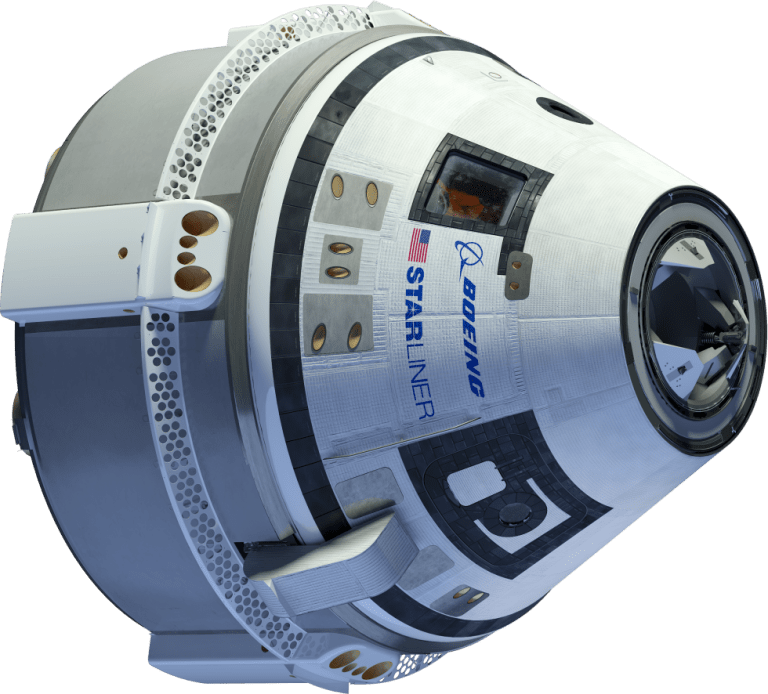 Boeing is competing with SpaceX to be the first to fly American personnel to the ISS since the Space Shuttle fleet was retired. Since July 2011, American astronauts have been travelling to the ISS on Russian Soyuz spacecraft. Those flights to the ISS are costing NASA up to $86 million US each.

It's not clear how much of a setback this is for Boeing. SpaceX may well end up being the first American spacecraft to transport to the ISS since the shuttle fleet retired. In any case, SpaceX has had their own setbacks. One of their craft exploded last April during a test firing. But the Crew Dragon capsule has already completed one test flight to the ISS.

History is full of test flights that go wrong, and mostly we don't remember them. Test flights are part of the business, and the fact that some tests find flaws means they're working as intended.

"This is why we flight test, right? We're trying to get all of the bugs removed out of the system," said NASA's Mike Fincke, one of the astronauts assigned to Starliner, at the briefing. "There's always something."