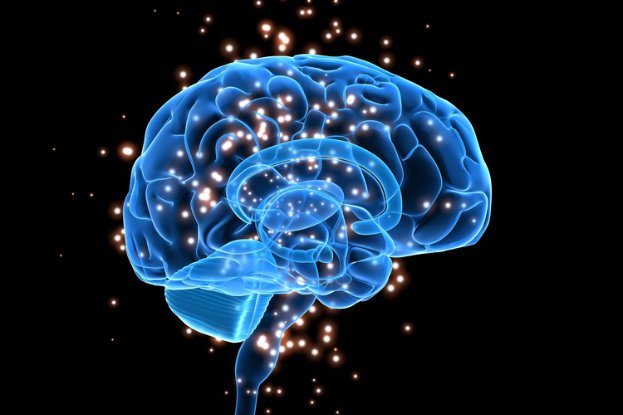 This Single Protein Influences How Your Brain Copes With Stress

New research has suggested that there’s a single protein that determines whether someone will cope with stress, or whether they’ll be more susceptible to depression.

The results challenge the way we currently treat depression, and could lead to the first preventative therapies for the mental illness.

While much research has focussed on the effects of various brain chemicals such as serotonin and dopamine on depression, for the first time, scientists from the Icahn School of Medicine in the US have found that a protein called beta-catenin (B-catenin) appears to make some people deal with stress and fend off depression better than others.

B-catenin is a protein that’s expressed throughout the brain and has been known to play many roles in the human body, including boosting cell development.

Now the new study suggests that the levels of B-catenin in the nucleus accumbens (NAc) - the brain’s reward and motivation centre – could be the key driver of stress and depression.

Specifically, they found that mice whose brains had lots of active B-catenin were protected against stress, while those with inactive B-catenin developed signs of depression. Interestingly, they also found that the protein was suppressed in the brain tissue of deceased humans who had suffered from depression.

"Our human data are notable in that we show decreased activation of B-catenin in depressed humans, regardless of whether these individuals were on or off antidepressants at the time of death," said Caroline Dias, PhD student and one of the researchers, in a press release. "This implies that the antidepressants were not adequately targeting this brain system."

In order to investigate how B-catenin affects brain chemistry, the researchers identified mice that had previously shown resilience to depression, and then blocked the activity of B-catenin.

The brain cells of the NAc region are divided into either D1 or D2 cells, depending on how they interact with dopamine, and B-catenin binds to the D2 receptors. So in order to investigate its impact on the brains of non-depressed mice, the researchers blocked B-catenin from binding to their D2 cells.

As a result, the research showed that these previously non-depressed animals became susceptible to stress. On the other hand, when researchers activated B-catenin in mice, it made them more resilient to stress and depression.

The scientists also suggested a potential pathway that could cause B-catenin to influence depression. When the protein binds with D2 receptors in mice, B-catenin appears to be linked to a protein called Dicer1, which makes microRNAs - tiny molecules that control which genes in the chromosome are expressed.

Although there are still many questions that need to be answered, this is the first research to suggest that B-catenin could potentially be used to help humans avoid depression in the first place.

"While most prior efforts in antidepressant drug discovery have focused on ways to undo the bad effects of stress, our findings provide a pathway to generate novel antidepressants that instead activate mechanisms of natural resilience," said Eric Nestler, neuroscientist and lead researcher, in a press release.

The findings are published in the journal Nature.