They're the weirdest organisms known to science: unkillable critters that can turn into glass and survive the cold vacuum of space.

But sometimes tardigrades just want to take a breather, you know? Chill for a bit in more comfortable surroundings. Which is how scientists discovered a whole new species of them living in moss on the concrete surface of a Japanese carpark.

Bioscientist Kazuharu Arakawa from Keio University was renting an apartment in the city of Tsuruoka when he scooped up a sample of moss from the building's parking lot for later analysis.

It's not as crazy as it sounds.

Tardigrades – aka water bears and moss piglets – commonly dwell in mosses, lichens, and leaf litter, so there was a chance he could get lucky.

And he did, with examination in the lab revealing 10 of the microscopic metazoans living in the sample, who were extracted and transferred into culture in five separate pairs. 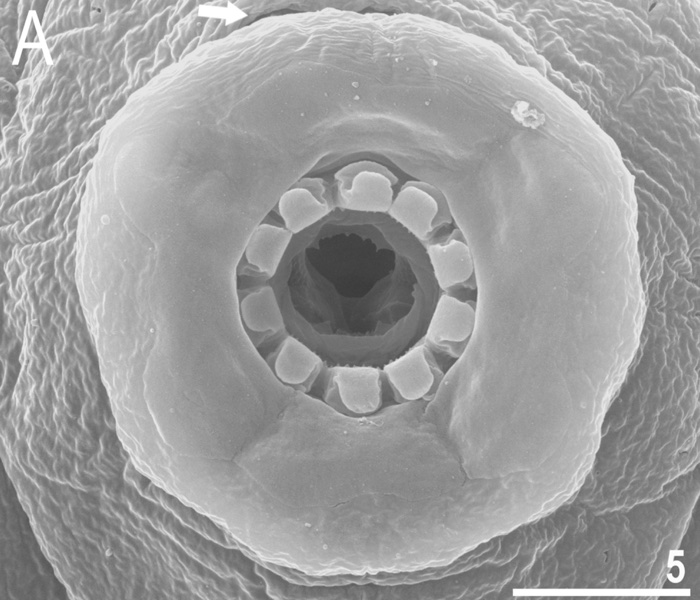 One of these pairs proliferated in their dish, with subsequent microscopic and genomic analysis revealing a new species of tardigrade – Macrobiotus shonaicus – belonging to the group Macrobiotus hufelandi.

What differentiates M. shonaicus is its eggs, which have a solid surface and flexible filaments protruding outwards, similar to those of two other recently described species, M. paulinae from Africa and M. polypiformis from South America.

M. shonaicus is actually the 168th tardigrade species identified in Japan – among the more than 1,200 species overall (PDF) recognised within the tardigrada phylum – but in terms of M. paulinae, it's a milestone.

"This is the first report of a new species in this complex from East Asia," Arakawa told ScienceAlert.

"We still need to investigate more widely around Japan and Asia to understand the full diversity of this complex and how these species adapted to the local environments."

Something else that sets M. shonaicus apart is its diet. To cultivate their cultures, the researchers fed the organisms algae, but most Macrobiotidae species are carnivorous, feeding on rotifers.

There's also the question of sex.

"M. shonaicus has two sexes, where other tardigrades that are culturable in labs have been mostly parthenogenetic (females reproduce by themselves without male population)," Arakawa says.

"So it is an ideal model to study the sexual reproduction machinery and behaviours of tardigrades." 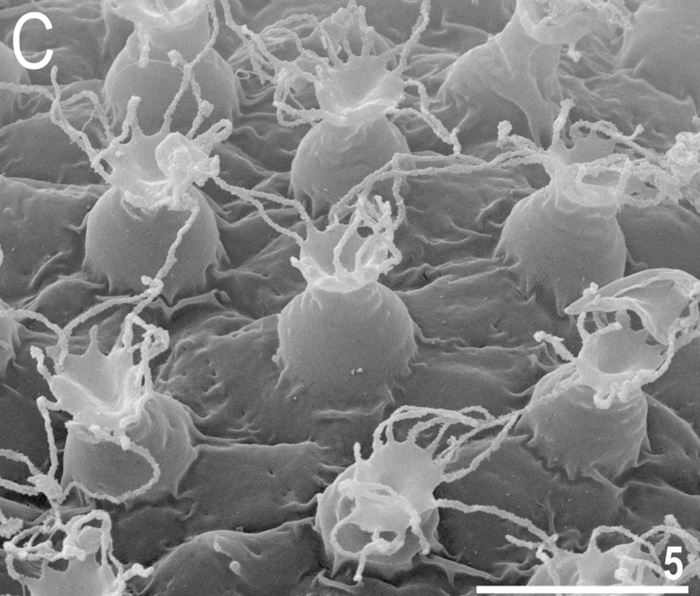 While Arakawa, who is something of a tardigrade specialist, has a purely scientific interest in these unusual creatures, even he is not immune to their deviant charms.

"As they lumber around under the microscope, clinging on to moss leaves and (apparently) looking about with their tiny eyespots, it is easy to become involved in the drama of their lives," Arakawa says.

But while these little moss piglets may be cute, Arakawa says what truly fascinates us about them is their astonishing capacity to defeat environmental adversity – even perhaps death? – to a physiological extent scientists still can't fully comprehend.

"The key fascination is obviously anhydrobiosis," Arakawa says. "If you look up a definition of 'life', it will likely contain something about reproduction and about carrying out directed biochemical reactions to further this goal – essentially, life has metabolism."

"But tardigrade can lose all of its body water as the environment dries up, and in this anhydrobiotic state, a tardigrade is not carrying out any biochemistry and has no metabolism.

"Yet they spring back to life quickly after rehydration. This challenges the current understanding of life and death."