Cape Town's So Desperate For Water They're Considering Hijacking an Iceberg

Marine experts have staked out a plan to solve one of the world's worst droughts by dragging enormous icebergs from the Antarctic to the tip of Africa.

Nick Sloane, a salvage professional who helped drag the stranded Costa Concordia cruise ship out of the Mediterranean, says his scheme could rescue Cape Town from its longstanding drought.

The South African city has gone three years with hardly any rain, and is warning that it will be forced to turn off most of its taps at an unspecified date in 2019, leaving people to queue up outside for their water.

The city government has for the past several months urged its citizens to drastically cut their consumption by taking short showers, and reusing the water in their toilets and gardens, among other measures.

Authorities claim they are working, but the country is going through an unprecedented water crisis.

Nick Sloane, one of the experts behind the iceberg project, told the Reuters news agency: "We want to show that if there is no other source to solve the water crisis, we have another idea no one else has thought of yet."

Specifically, the experts plan to wrap the icebergs in special fabric to stop them melting, then attach them to large ships that would tow the ice up the Benguela Current, a South Atlantic Ocean current that flows northward along southern Africa's west coast. 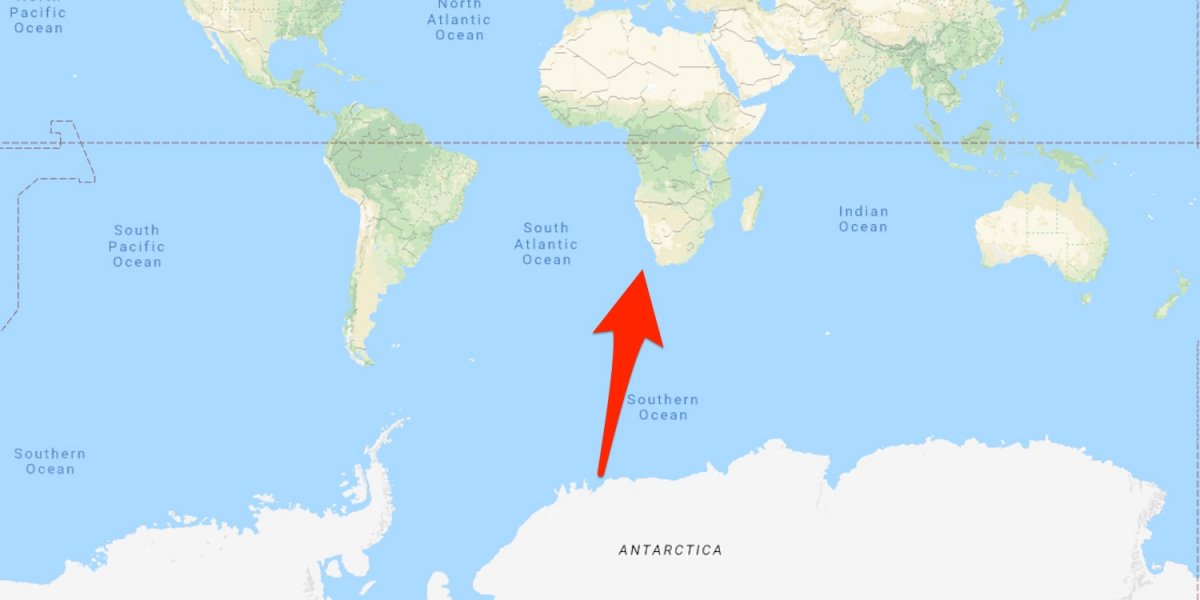 Once the icebergs reach South Africa, they would then be chopped into a slurry and melted into drinking water for locals.

The plan could dramatically change Cape Town's fate if it becomes a reality - though given the quantities of money involved, and the sheer audacity of the plan, that looks unlikely.

Sloane said that he is capable of providing 150 million litres of water every single day for a year from a single iceberg.

The project costs US$130 million (£95 million) in total. It isn't clear whether the figure is for one iceberg or several.

The marine salvage team is currently looking for public and private investors to help fund the scheme.