There's a Forest in Poland Filled With Crooked Trees, And No One Can Explain Why

Deep in the woods of the West Pomerania region of Poland, an entire section of trees bends at sharp angles near their bases, forming an odd and entrancing phenomenon known as 'The Crooked Forest'.

Why do the trees bend like this? No one is quite sure. Some have theorised that harsh weather conditions made them this way. Others have said that man-made development uprooted the trees.

Landscape photographer Kilian Schoönberger shared some of his photos of the forest, as well as the folklore surrounding it. 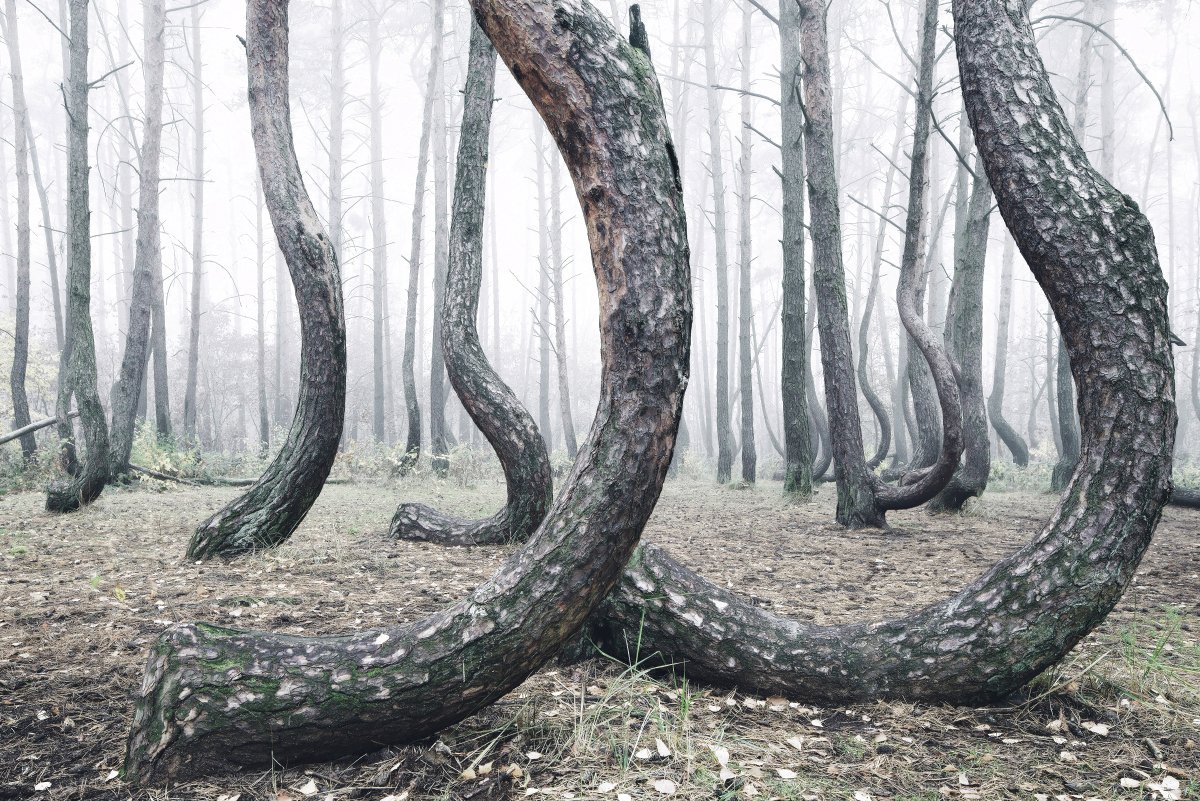 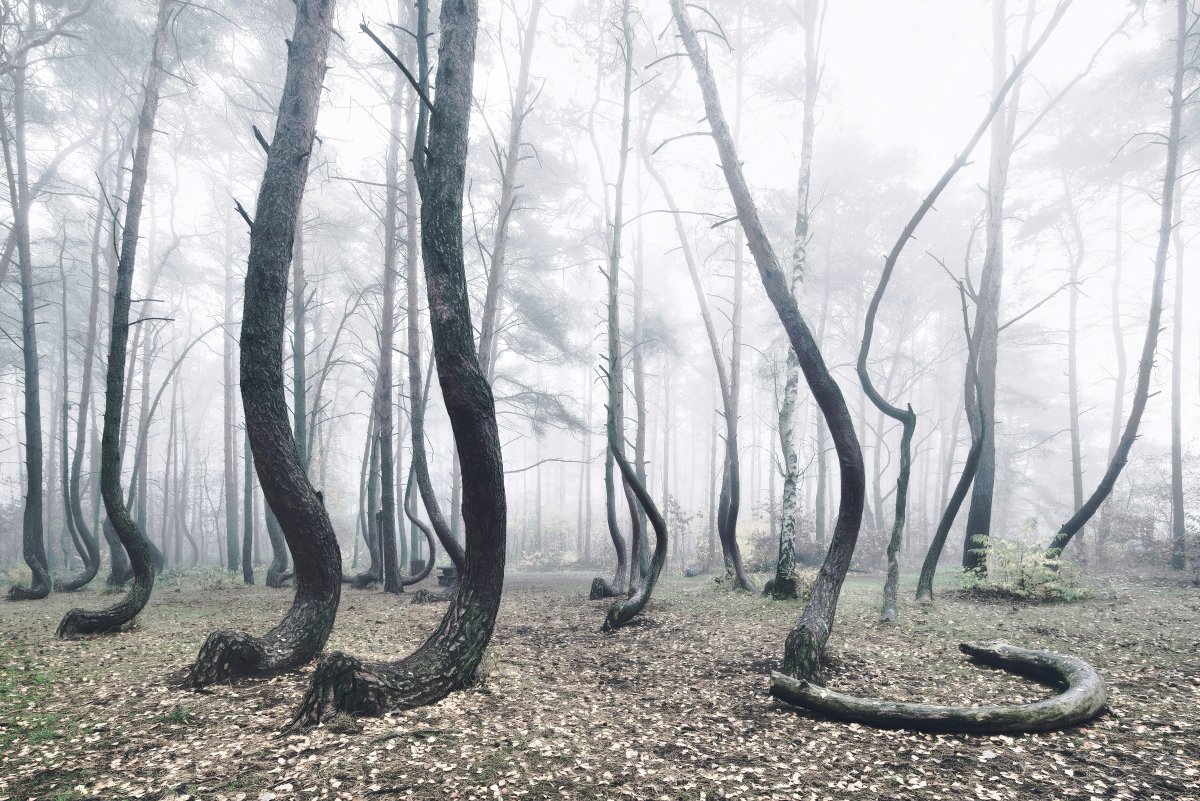 According to Schoönberger and the region's oral tradition, the trees were planted around the year 1930. During that time, and throughout World War II, Germans controlled the area.

To this day, there are rumours that some type of human-made method or technique was used to cause the strange shapes of the trees - although it's not clear what purpose that would have served. 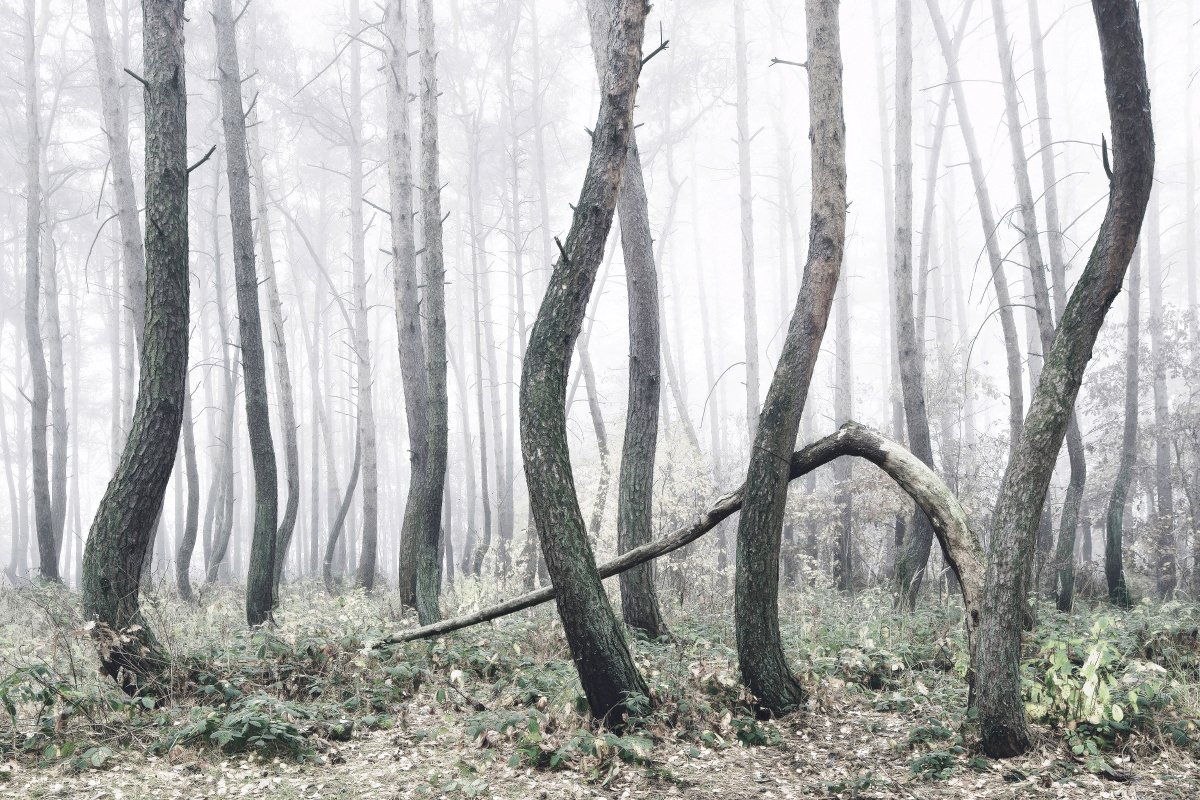 "There is no final explanation yet," Schoönberger said.

One theory, according to Schoönberger, is that the trees could have been planted specifically for growing bent wood to help construct things like ships, rocking chairs, and sleighs.

Others have speculated that the war had a significant impact on the landscape.

"Some people speak about imprints of the war, since there was so much fighting between the Red Army and the Wehrmacht in this area," he said.

"More obscure theories talk about witchcraft and energy fields… but perhaps there will never be a final answer." 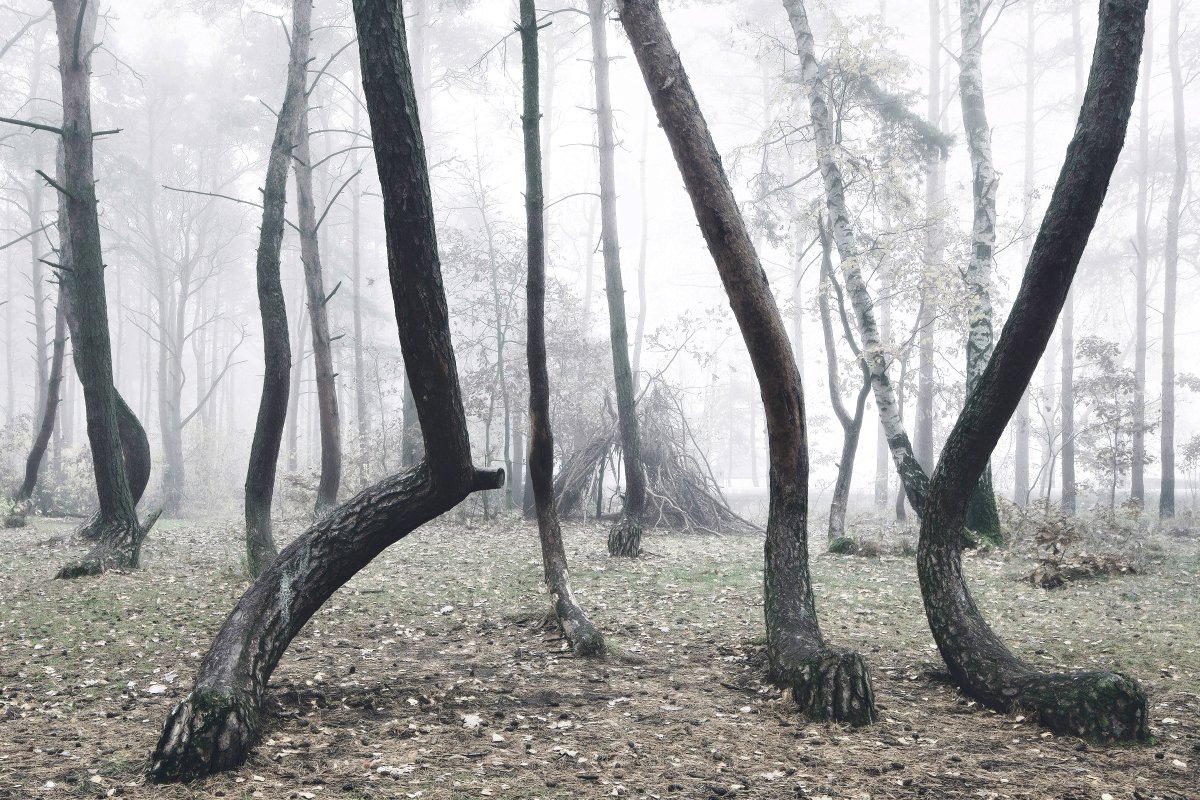 Schoönberger ventured to the Crooked Forest for the first time a few years ago. When he came back to photograph it this time, he got lucky with the weather conditions. During heavy fog is one of his favourite times to shoot.

For these images, he took a spontaneous 724 km (450-mile) night ride from his home in Cologne, Germany to Poland. 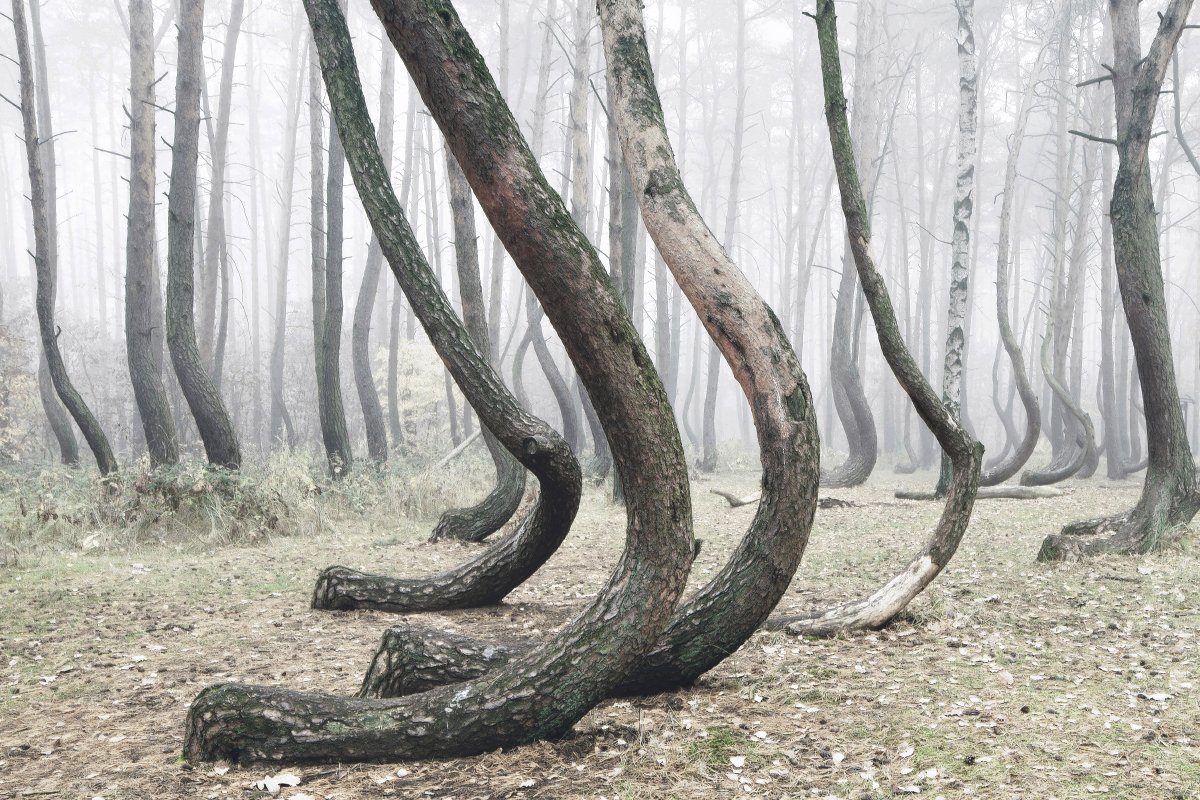 It's Schoönberger's full-time job to travel across Europe and document its scenery. Over the past 12 months, he's driven more than 64,000 kilometres (40,000 miles) in Germany alone.

"I've seen many wild andstrange forests throughout Europe," Schoönberger said. "But this grove in Poland is unique."

This is an updated version of a post first published on December 3, 2015.

More from Business Insider:
Trending News
Earth's Inner Core May Right Now Be in The Process of Changing Direction Nature3 days ago
Physicists Break Record Firing a Laser Down Their University Corridor Physics3 days ago
New NASA Nuclear Rocket Plan Aims to Get to Mars in Just 45 Days Space3 days ago