Argentine paleontologists have announced the discovery of an apex-predator dinosaur that measured three stories from nose to tail and eviscerated its prey with sharp, curved claws.

The six-ton giant, the largest megaraptor unearthed to date, fed on smaller dinosaurs that it ripped to shreds with its talons before digging into their intestines, paleontologist Mauro Aranciaga told AFP.

It would have been the "apex predator" of its time, said Aranciaga – well deserving of its chilling scientific name Maip macrothorax. 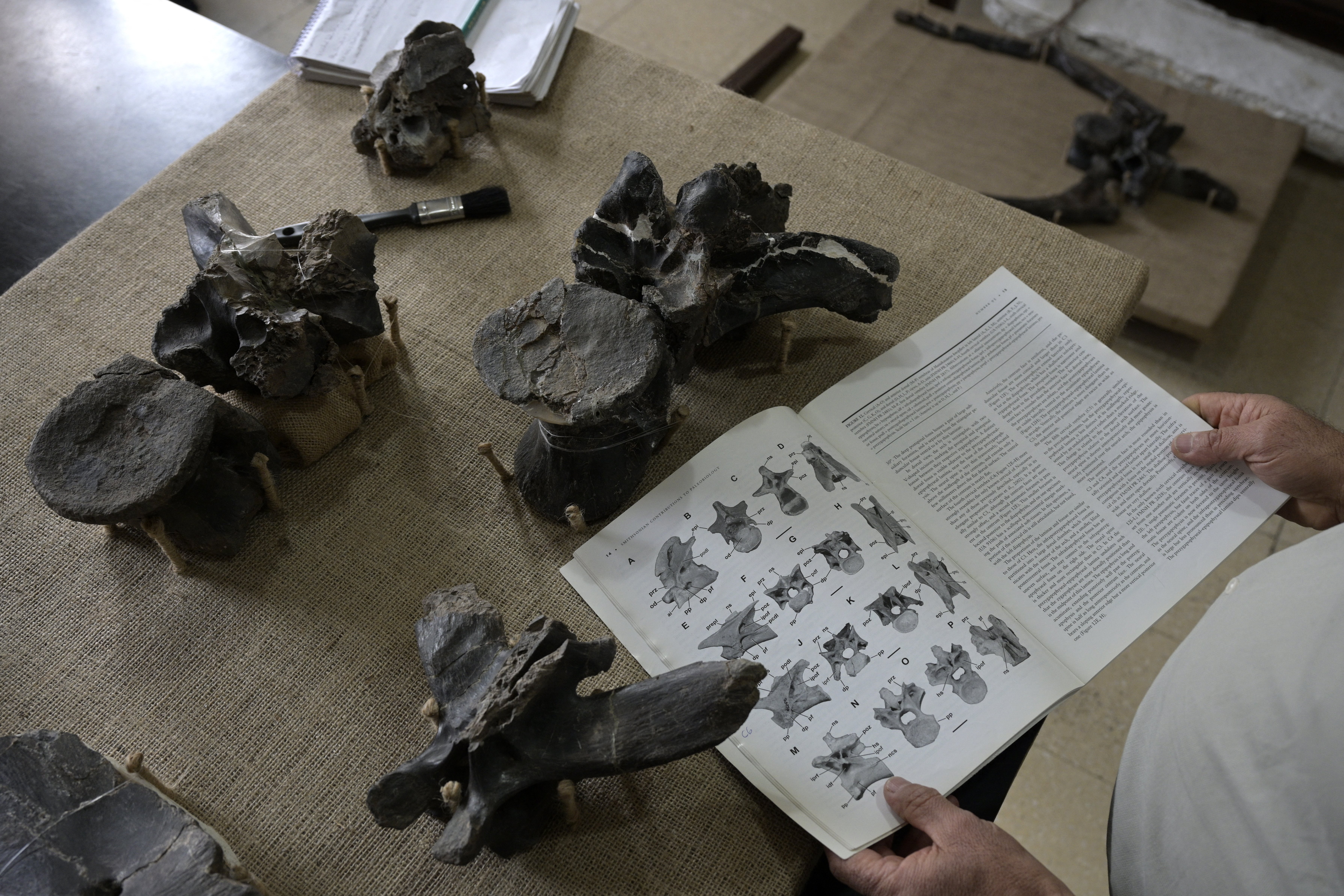 The first part, 'Maip', is derived from an "evil" mythological figure of Patagonia's indigenous Aonikenk people.

The character was associated with "the shadow of the death" that "kills with cold wind" in the Andes mountains, according to a study reporting the find in the Nature journal Scientific Reports.

The second part, macrothorax refers to the enormous expanse of the creature's chest cavity – some 1.2 meters (3.9 feet) wide.

The newly-identified monster measured 9 to 10 meters (33 feet) in length, larger than any previously discovered type of megaraptor – a group of flesh-eating giants that once roamed what is now South America, according to Aranciaga's team.

It lived about 70 million years ago towards the end of the Cretaceous period in what was then a tropical forest, long before the Andes mountain range and glaciers that now define Patagonia. 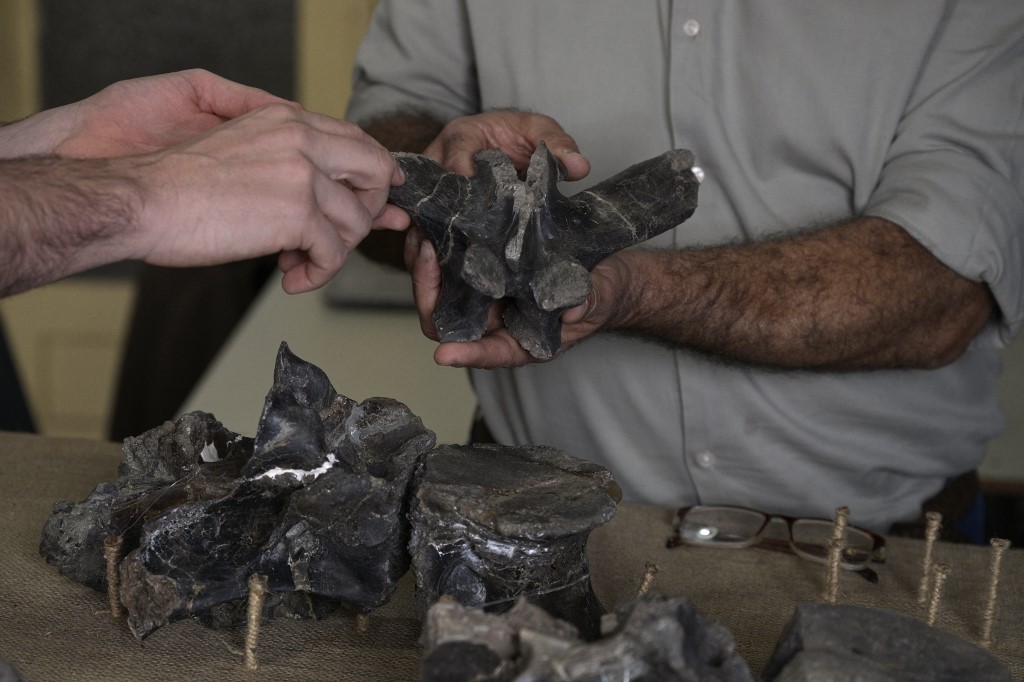 Aranciaga, now 29, had the good fortune of finding the first piece of Maip on his first-ever professional expedition three years ago to Argentina's Santa Cruz province.

This led to months of meticulous digging, cleaning and classification of a large cache of bones: vertebrae as well as bits of rib, hip, tail, and arm.

"When I lifted the vertebra and saw that it had the characteristics of a megaraptor, it was really a huge thrill," recalled Aranciaga.

"Somehow I fulfilled my childhood dream... finding a new fossil and it turning out to be a megaraptor: the group in which I specialize," he told AFP.

Maip was one of the last megaraptors to inhabit Earth before the dinosaurs went extinct about 66 million years ago, according to Fernando Novas of the Argentine Museum of Natural Sciences' Laboratory of Comparative Anatomy.

It is also the southernmost megaraptor ever found, added Aranciaga, a doctoral fellow at Argentina's National Scientific and Technical Research Council (Conicet).