One of the world's most famous runestones is now believed to have been erected by Vikings fearing a repeat of a previous cold climate crisis in Scandinavia, a new study said Wednesday.

The Rok stone, raised in the ninth century near the lake Vattern in south central Sweden, bears the longest runic inscription in the world with more than 700 runes covering its five sides.

It is believed to have been erected as a memorial to a dead son, but the exact meaning of the text has remained elusive, as parts are missing and it contains different writing forms.

The stone refers to the heroic acts of 'Theodoric', which some scholars believe refers to Theodoric the Great, a sixth century ruler of the Ostrogoths in what is now Italy.

Researchers at three Swedish universities now suspect the inscriptions are more of an allusion to an impending period of extreme winter, as the person who erected the stone tried to put their child's death into a larger perspective. 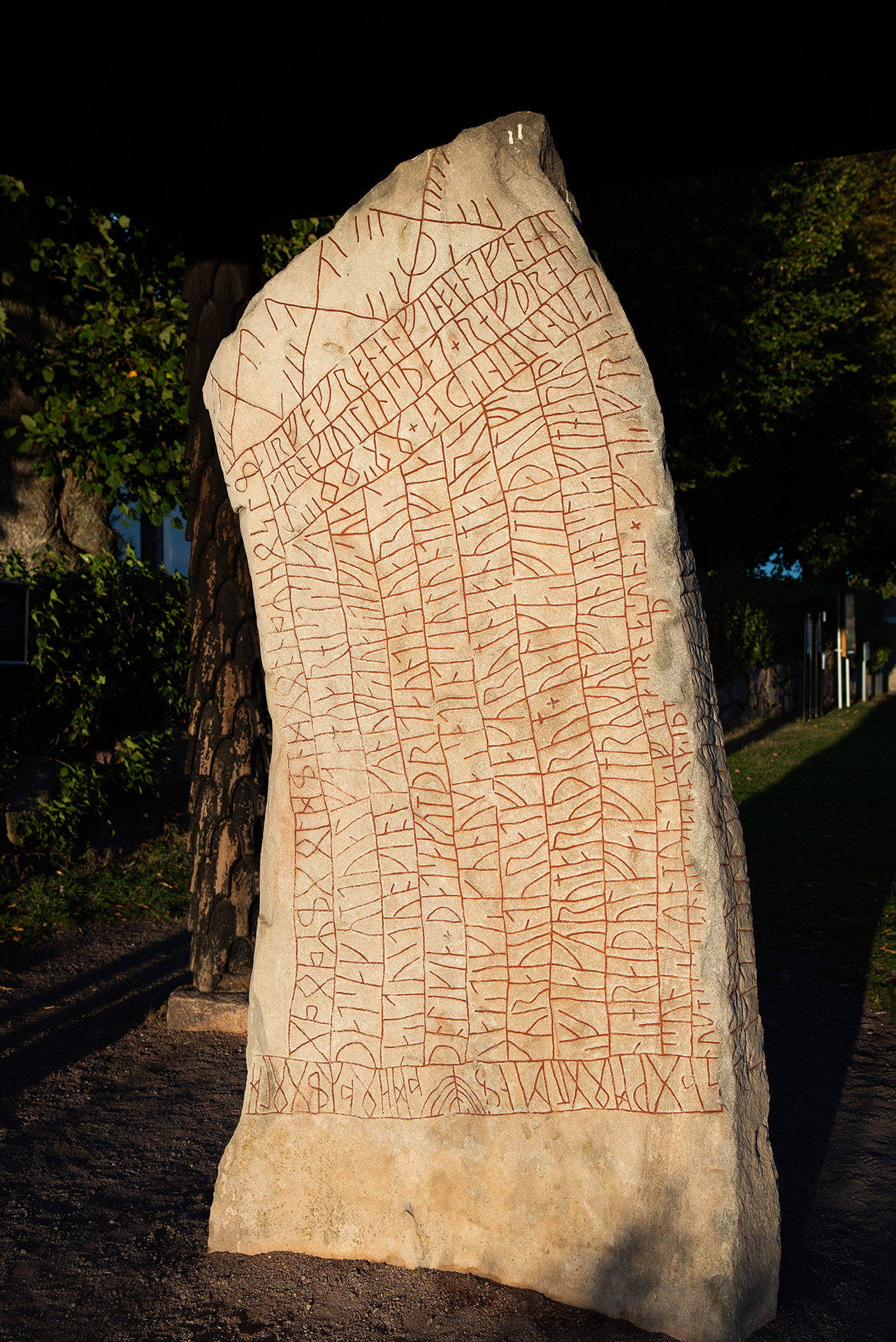 "The inscription deals with an anxiety triggered by a son's death and the fear of a new climate crisis similar to the catastrophic one after 536 CE," the authors wrote.

The sixth century crisis is believed to have been caused by a series of volcanic eruptions which dramatically influenced climate with lower average temperatures, ruined crops and ensuing hunger and mass extinctions.

It has been estimated that as a result the population of the Scandinavian peninsula decreased by at least 50 percent, and the researchers point out that the memory of those events may have been passed down and even influenced the mythology.

The new interpretation is based on a collaborative approach between researchers from several disciplines, including philology, archaeology and the history of religion.

Passages from the stone suggest the text refers to battles over a hundred years.

But the researchers suggest it could be speaking of a different kind of battle: "The conflict between light and darkness, warmth and cold, life and death".

They also take into account a number of events in the author of the text's lifetime, which could "have seemed extremely ominous".

"Even one of these events would have been enough to raise fears of another Fimbulwinter," Graslund added referring to a winter lasting three years in Norse mythology, a sign of the coming of Ragnarok.