If ocean levels continue to rise at their current rate, French Polynesia could lose up to two-thirds of its land to the sea, and now the local government has decided that it’s time to explore the possibility of moving its citizens to an actual floating city.

This week, the French Polynesian government signed an agreement with a San Francisco design firm to develop the world’s first floating city in the South Pacific, with construction to start in 2019. And let’s just say, this thing looks incredible.

The firm tasked with erecting this futuristic habitat, the Seasteading Institute, has been developing concepts for floating cities for the past five years, and has now been given the go-ahead to build one in French Polynesian waters.

"The French Polynesian government has officially signed an agreement to develop legislation for the Floating Island Project with the Seasteading Institute," the firm announced on Monday.

"The project ... [is] intended to address rising sea levels, as well as promote technological and economic growth." 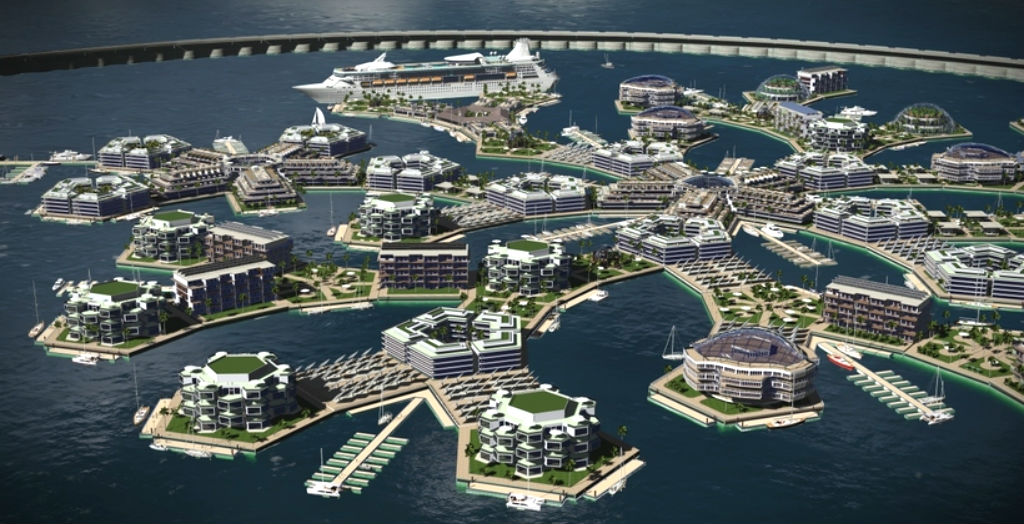 As Stephanie Boltje reports for ABC News, a former minister from the government in Pape'ete - the capital of French Polynesia - approached Seasteading last year, and after seeing their plans, the government has signed an agreement to get things started.

The agreement, signed by French Polynesian minister Jean-Christophe Bouissou, stipulates that the plans are to be completed this year, and will be incorporated into draft legislation. If passed by the end of 2018, construction can start some time in 2019.

According to Seasteading executive director, Randolph Hencken, the plan would not only save locals from islands like Tahiti - the most populous island in the French Polynesian collective - from having to flee their sinking homes in the coming decades, it would also offer a unique tourist experience to help bolster them economically.

"We are planning to spin off a new industry of floating islands that will allow people to stay tethered to their sovereignty as opposed to having to flee to other countries," he told ABC News.

"That's certainly why the Tahitians are interested in us. They want the environmental resiliency as well as the economic opportunities."

The firm says French Polynesia’s relatively calm, shallow waters are the perfect place to erect a permanent floating habitat, and say they plan to start small, building shelters for dozens of early residents, and if things go well, they will expand the city to encompass "hundreds and thousands of people".

If all of this is sounding a bit out-there, you’re right to be suspicious, because although the French Polynesian government likes the look of Seasteading’s plans, all the rest of us have to go on right now are some - admittedly very cool - models and animations of the final product.

And the plan does have its critics. While Seasteading is insisting that it the floating city would be sustainable, some locals are wary that the firm stands to gain a lot from building this habitat, and it might not necessarily work out as promised.

Marc Collins, a Tahitian businessman and former minister of tourism, said that the negative reaction to the project was to be expected.

"Tahitians are sick and tired and hearing of these mega, massive projects that go nowhere," Tahitian businessman and former minister of tourism, Marc Collins, told The Guardian.

"There is a predisposition of the population to be very cautious."

We'll have to wait and see if things go according to plan in the coming months - and if we'll ever get access to those plans, so we can make a better judgement of just how feasible this thing is.

But at least in the meantime we can enjoy this concept art, because the world's first floating city is going to be amazing - if it ever happens. 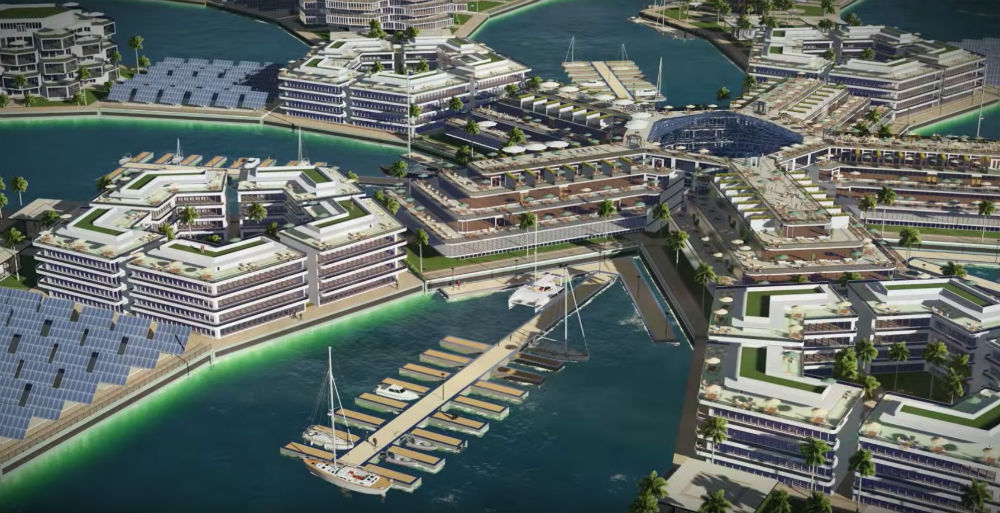 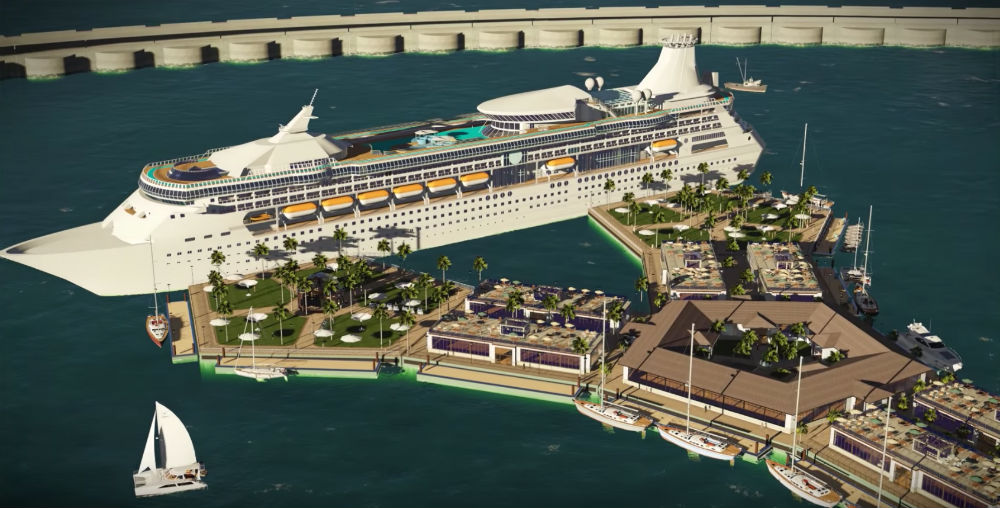 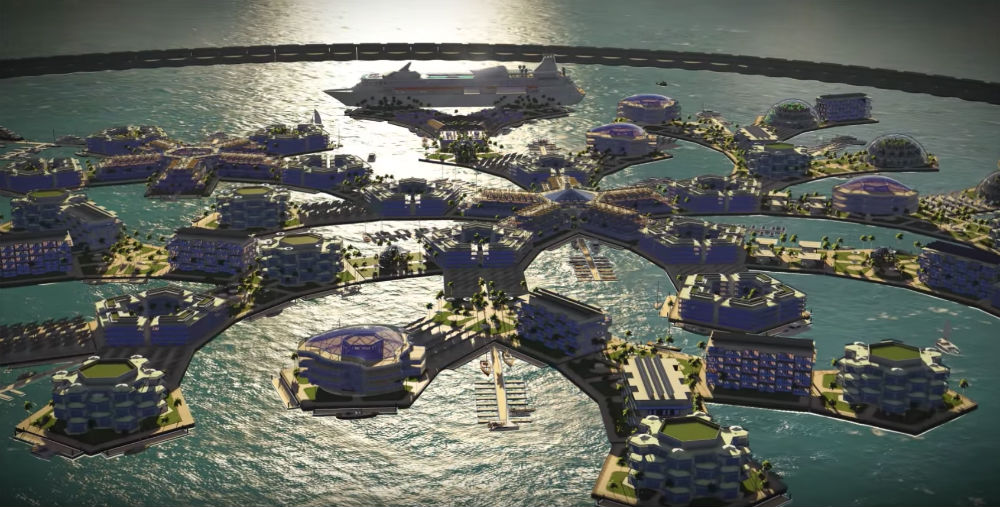 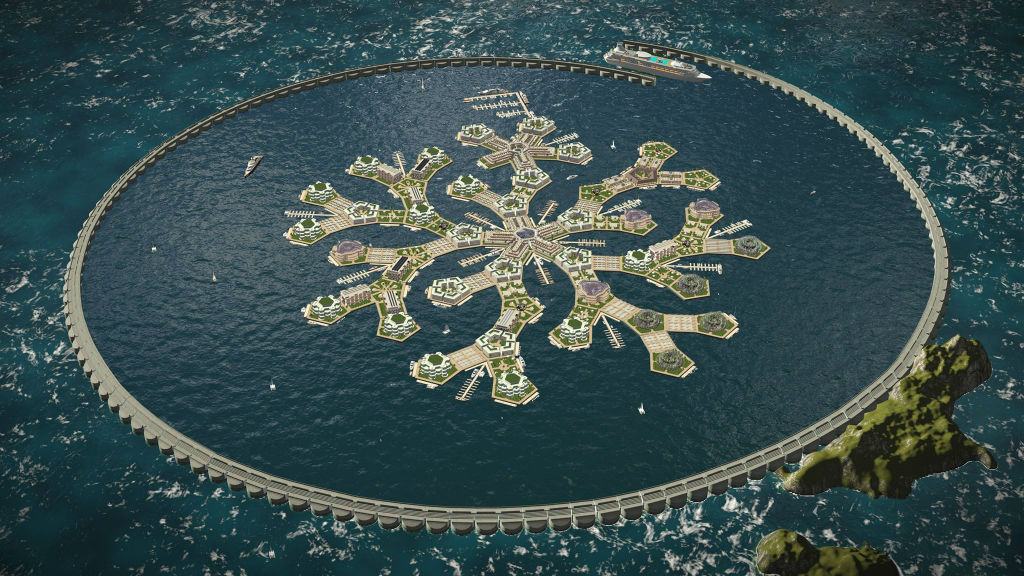