The Most Accurate Star Map Ever Was Just Released, And It's Already Changing Astronomy

It might be hard to find the "You Are Here" circle on this one.

The European Space Agency (ESA) just released the richest and most extensive map ever made of our Milky Way galaxy and stars beyond.

The map is based on the latest data from the ESA's Gaia mission, which was launched with the goal of creating the largest and most precise three-dimensional map of our galaxy.

So far, its results are stunning. 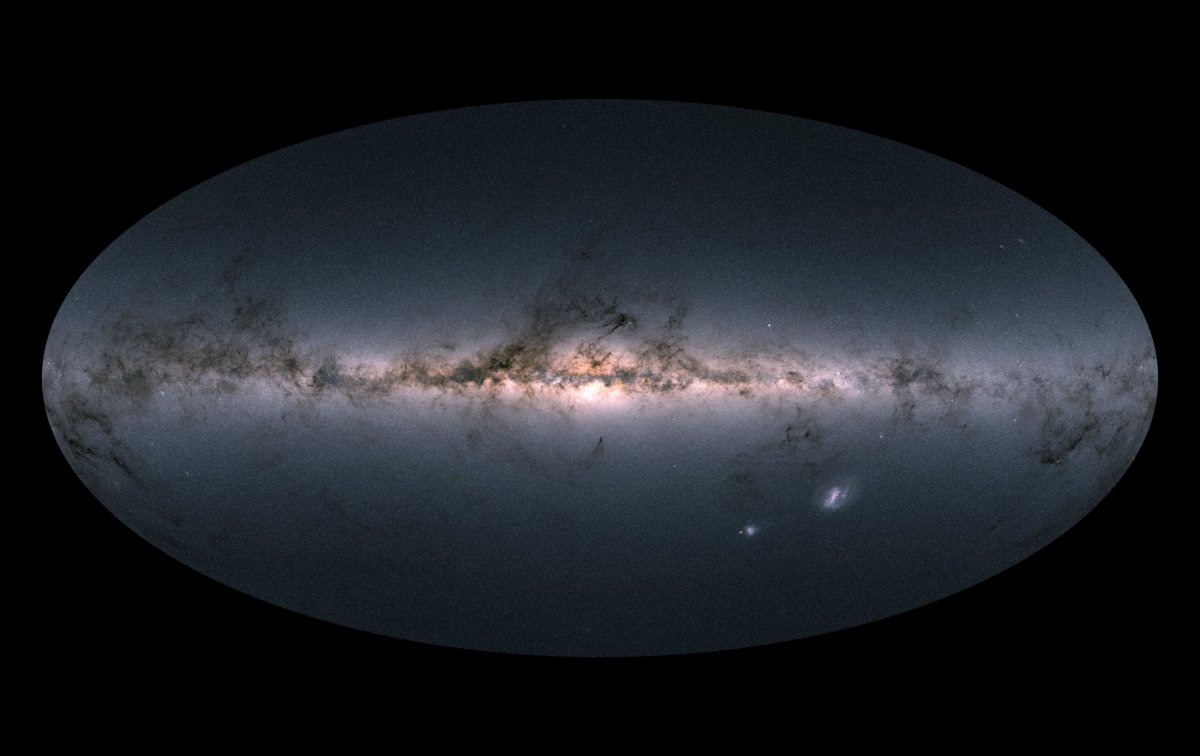 The latest data release pins down the positions of almost 1.7 billion stars. By mapping out the location, brightness, and details of the stars in our galaxy, Gaia helps us understand where and how our Solar System fits into the greater whole.

"Gaia will greatly advance our understanding of the universe on all cosmic scales," Timo Prusti, a Gaia project scientist at ESA, said in a news release announcing the discovery.

"Even in the neighbourhood of the Sun, which is the region we thought we understood best, Gaia is revealing new and exciting features."

The Gaia data provides an unprecedented level of detailed information about the stars in our galaxy, with precise distance, brightness, colour, and motion indicators for more than a billion stars.

In maps created from the new data, it's possible to see the brightness and colour of the stars, their density, and even the interstellar dust that fills the galaxy. The Gaia spacecraft was launched in December of 2013 and began scientific operations the next year. Gaia's stunning first dataset, published in 2016, catalogued more than a billion stars and contained distance and motion data for 2 million stars.

The newly released information is far more exact and extensive.

"The new Gaia data are so powerful that exciting results are just jumping at us," Antonella Vallenari, from Astronomical Observatory of Padua, Italy, said in the release.

In our solar system, Gaia pinpointed 14,099 asteroids. The orbits of the 200 brightest ones are visible in an ESA animation.

Everything the spacecraft has observed and catalogued so far will eventually help build a detailed 3D map of our galaxy, which will give us a new understanding of its structure and evolution.

You can already explore some 360-degree videos and virtual reality visualisations of the data using material released by the ESA.

According to the announcement about the new data, major discoveries are expected after scientists have taken time to pore over the data.

Gaia will continue to release new information about the approximately 100 billion stars in our galaxy over the next couple of years. The craft will most likely operate through the end of 2020.