No one can ever say for sure what the future will bring, but a new video has summed up all the science-backed predictions that we can reasonably make about how Earth will change over the next 1 billion years, and our poor little brains are reeling.

The reality is that it's highly unlikely that anyone will be around to see most of these changes come to pass, so consider this your exclusive front-row seat to a world where supercontinents reign supreme, Mount Everest is no longer the tallest mountain on our planet, and the Sun is a lot hotter.

The 7-minute video from RealLifeLore has already been seen by more than 1.6 million people in two days. Our favourite prediction? The idea that 2 million years from now, humans on different planets will have evolved into entirely separate species that may or may not know the others exist…

In other words, we become the aliens.

It might sound a little far-fetched, but when you actually think about how much the Earth has changed even since human ancestors first evolved in Africa, it's not so crazy.

Within our species' lifetime, we've already seen the Bering land bridge that connects Asia to North America disappear, and humans walk on the Moon.

For those not able to check out the video, here are some highlights of what's still to come: 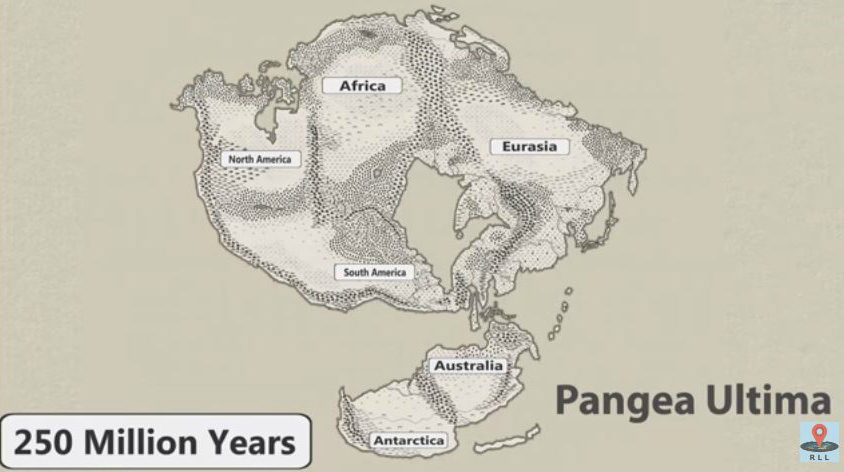 So this is just a taste of what the next billion years could bring. We almost have a weird kind of FOMO right now.