These Are The Unhealthiest Meals in America, Ranked

If you've ever wondered what four days' worth of fat content in one meal looks like, you finally have your answer.

The Center for Science in the Public Interest has put together a list of the most unhealthy meals in America, known as the "Xtreme Eating" list. These highly calorific, artery-clogging meals make a KFC family bucket look like child's play.

The list is collated by nutrition experts who reviewed menus at 200 restaurant chains in the United States to find the meals heaviest in calories, saturated fat, sodium, and sugar.

According to the Food and Drug Administration, the daily recommended intake is 2,000 calories, 20 grams of saturated fat, 2,300 milligrams of sodium, and 50 grams of added sugar.

Unfortunately for the chains on this list, chain restaurants nationwide are now required to list calories on all menus and menu boards.

Here's the list, ranked lowest to highest by calories:

This extravagant-looking dessert is the least calorific of all but has a massive sugar content at an estimate 135g.

At the base is a triple chocolate cookie topped with peanut butter, marshmallow fluff, marshmallows, and vanilla ice cream.

It's made of chicken coated with breadcrumbs, covered with marinara sauce and melted cheese and topped off with angel hair pasta in an Alfredo cream sauce. It's the best of all worlds. 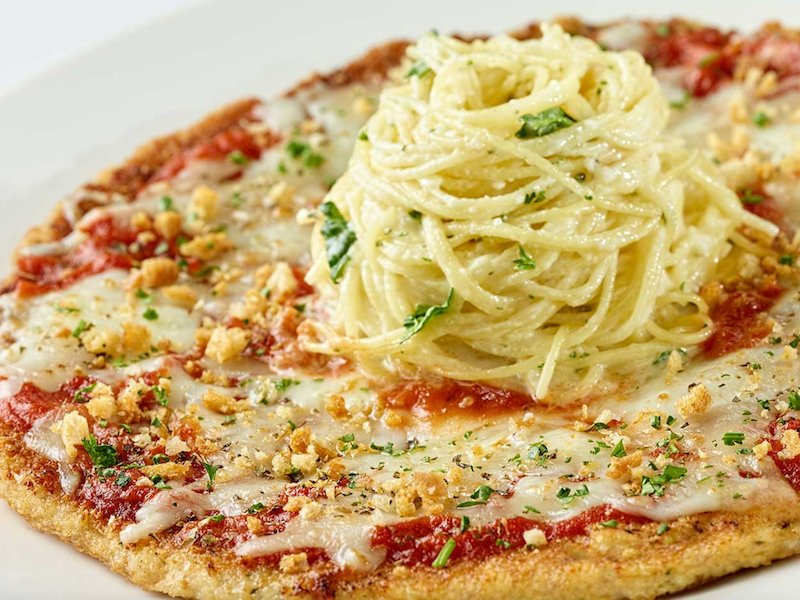 This 1.5-pound pretzel (680 grams) is sprinkled with salt and served warm with nacho cheese and mustard.

It's a salt sprinkling that it definitely doesn't need, as the sodium content in one portion is nearly equivalent to four days' worth of the recommended amount. 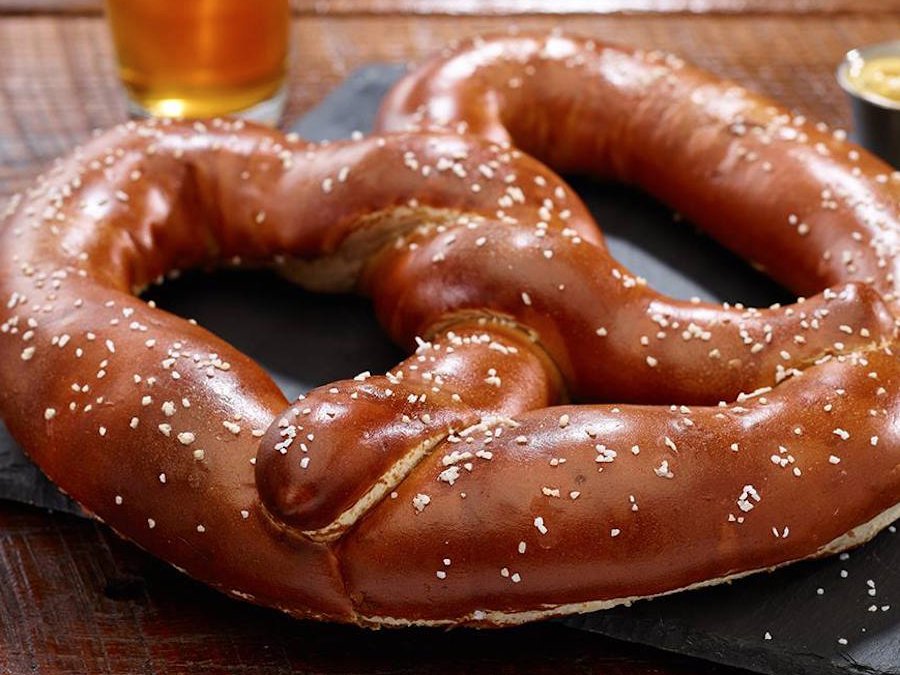 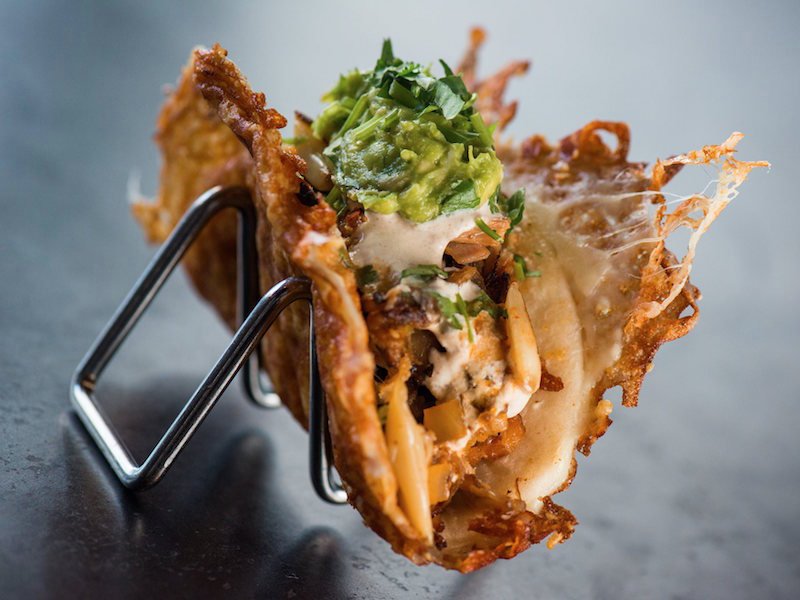 It's not too surprising that this cheese-laden dish has a high fat content. At 59 grams, it is one gram short of three days' worth.

According to the Center for Science in the Public Interest, this meal is equivalent to three orders of Olive Garden's Cheese Ravioli.

This might look like a fairly standard, non-gluttonous order at Shake Shack, but the calories add up.

The shake contains almost as many calories (890) as a burger (930) and contributes to most of the meal's estimated 42 grams of sugar.

According to the Center for Science in the Public Interest, eating this meal is the equivalent of eating five Krispy Kreme glazed doughnuts, 30 McDonald's Chicken McNuggets, and five packets of barbecue sauce. 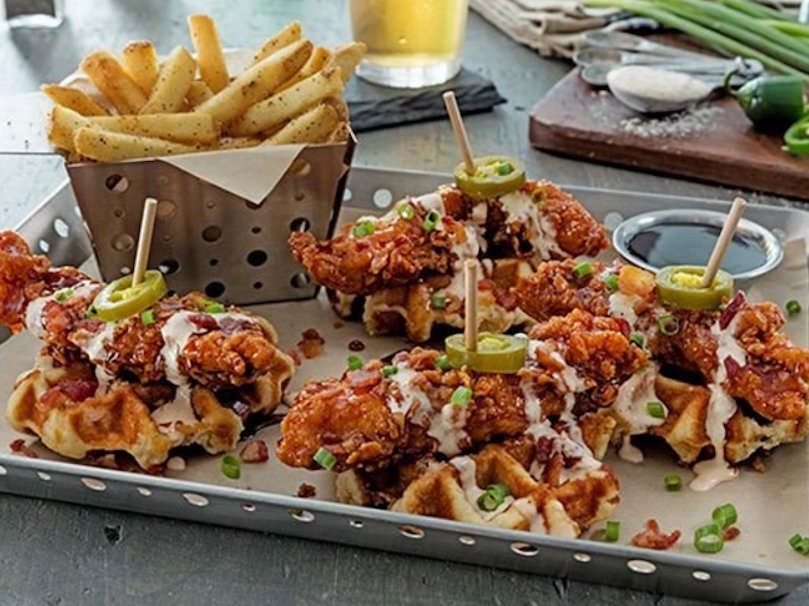 This breakfast burrito, which is served all day, not only won overall on its calorie count but also has almost four days' worth of saturated fat in it at 73 grams, plus two days' worth of sodium content.