Take a moment to jump straight up and down... Go ahead, we’ll wait. How high was your jump? And how long did it last?

On Earth, a good leap can clear over half a metre (1.6 feet) in a second. But hop with the same force elsewhere in the Solar System - someplace like the Moon, Mars, or even a comet - and all bets are off, due to the different masses of those worlds.

Here’s how high and how long an earthly jump would play out on other worlds.

This is Earth. You've jumped here before. 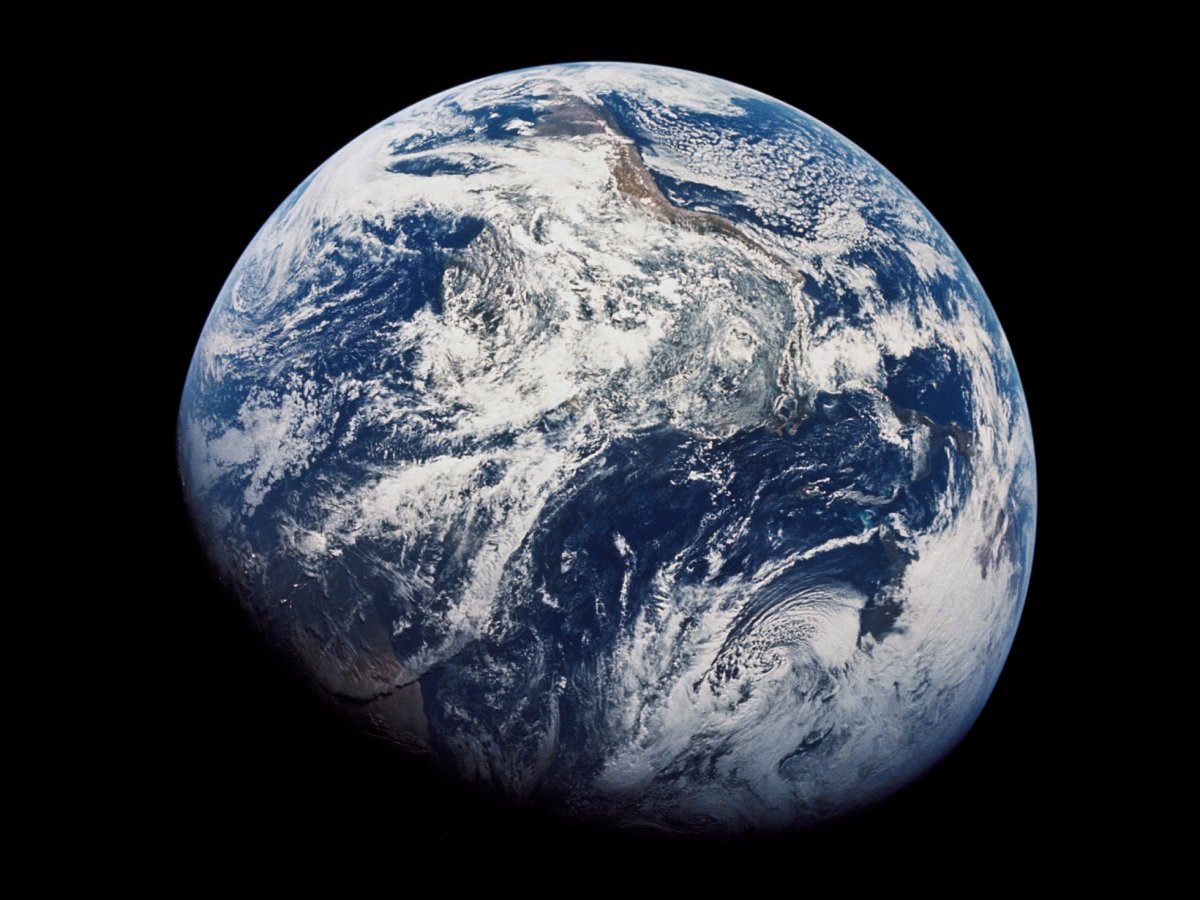 This is a normal vertical hop for a person on Earth.

The bottom of your feet might break 0.45 metres (1.5 feet) and the whole jump would last a second.

On to the Moon: the only place other than Earth where humans have dared to leap. 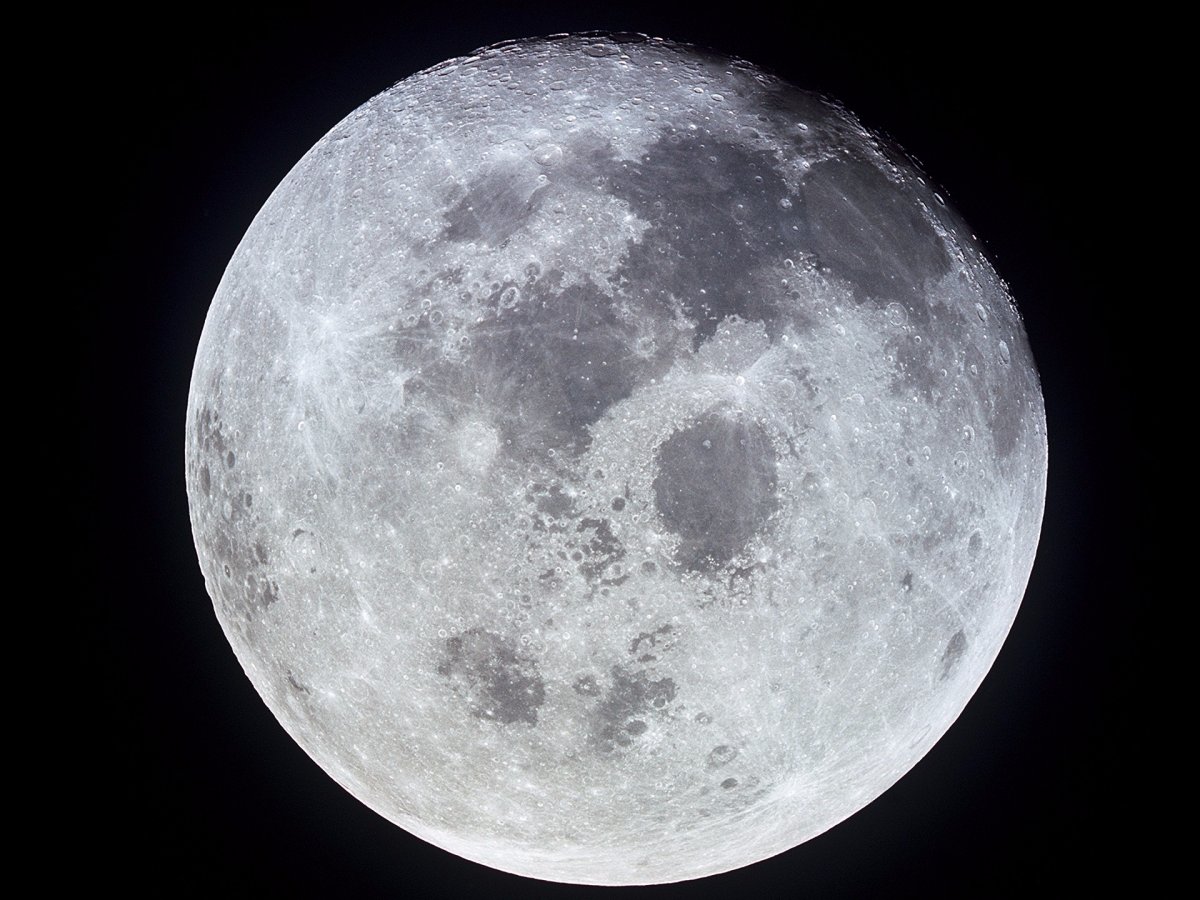 The Moon's gravity at the surface is only 17 percent that of Earth's.

Using the same force of a jump on Earth, you could rise about 3 metres (10 feet) off the ground and stay in the air for about 4 seconds.

Let's try Mars - a planet bigger than the Moon yet considerably smaller than Earth, with about a third of its gravity. 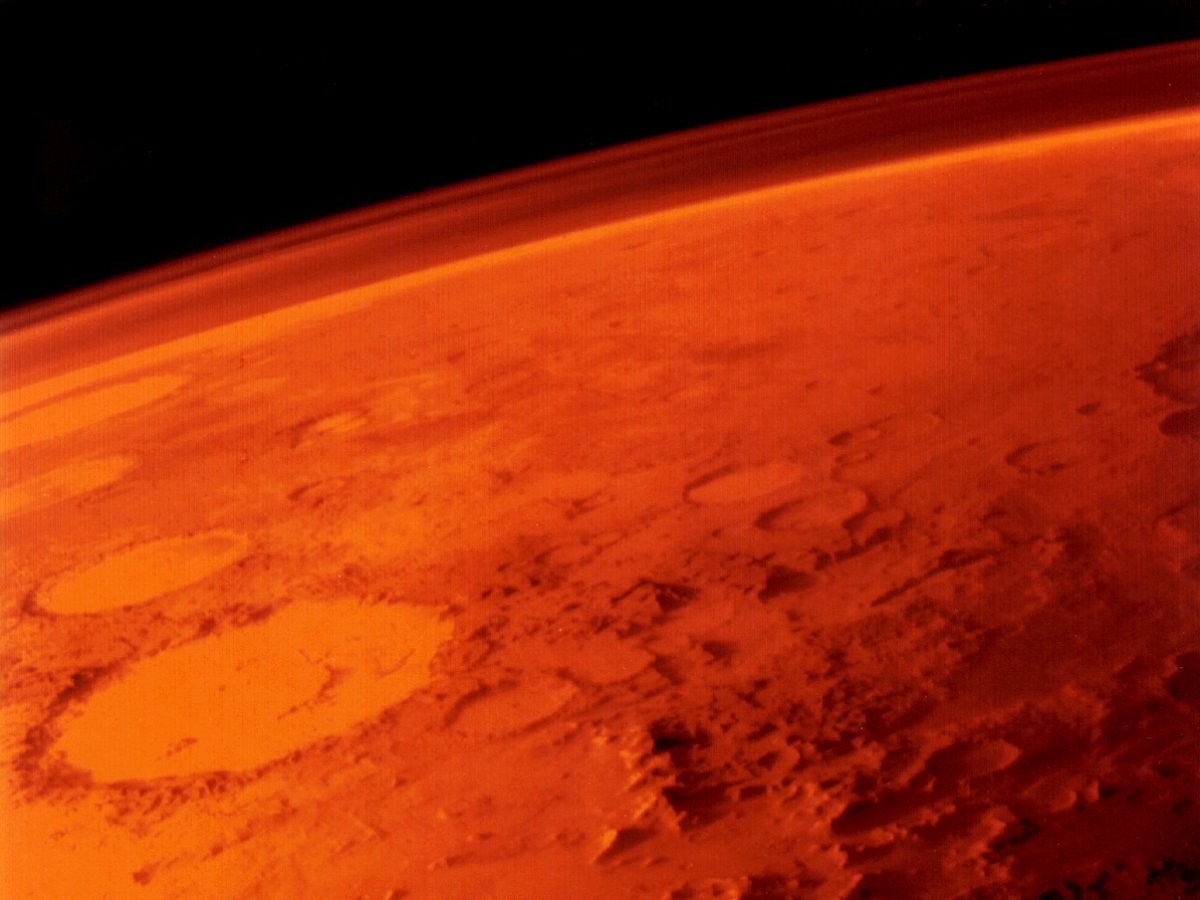 Wow! You're like a Martian Michael Jordan, and can jump roughly 0.9 metres (3 feet) off the ground and stay aloft for 2 seconds.

Pluto may be a dwarf planet, but it's still pretty massive. How high could you go? 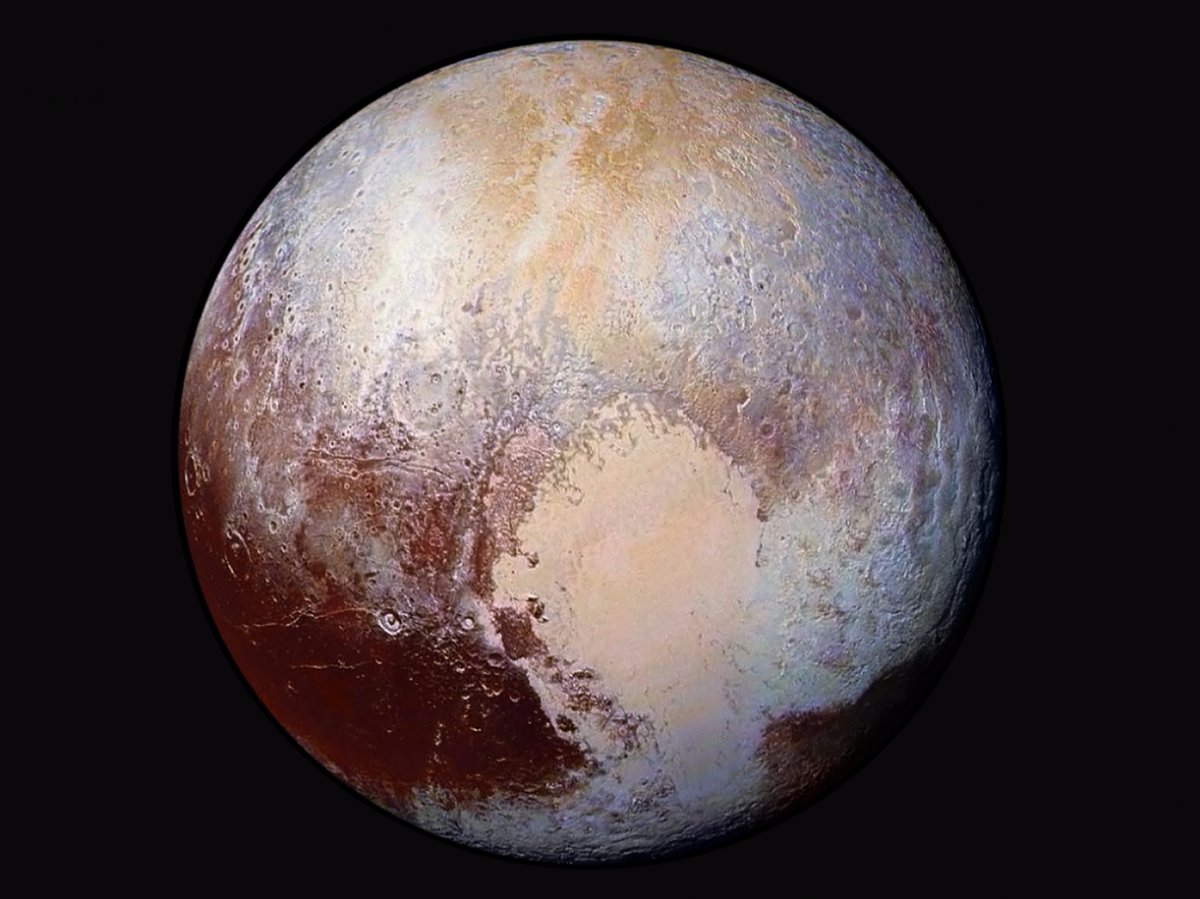 The surface gravity on Pluto is barely 6 percent as strong as Earth's.

Saturn's moon Enceladus hides an entire ocean of liquid water under its icy crust and spits geysers into space.

It might support life, but it's just 14 percent the diameter of Earth's moon. 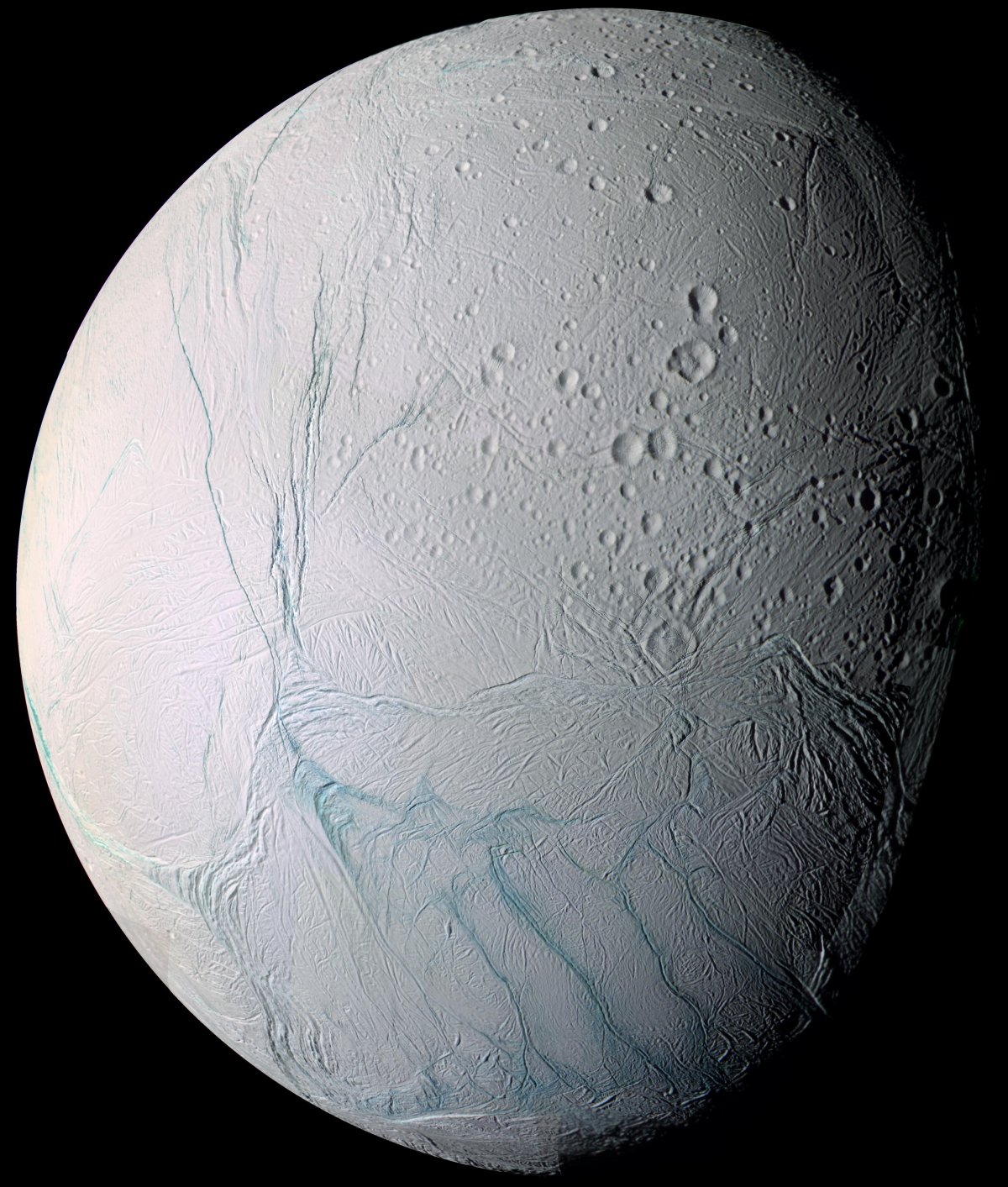 Jumping on Enceladus would be super fun. You'd rise up about 42.6 metres (140 feet) before floating back down, landing with the same force as if you'd jumped on Earth.

The trip would take a full minute.

Comet 67P has such a weak gravity field that the NASA's Philae lander had to latch harpoons into the surface to stick around.

Wonder what would happen if you jumped here... 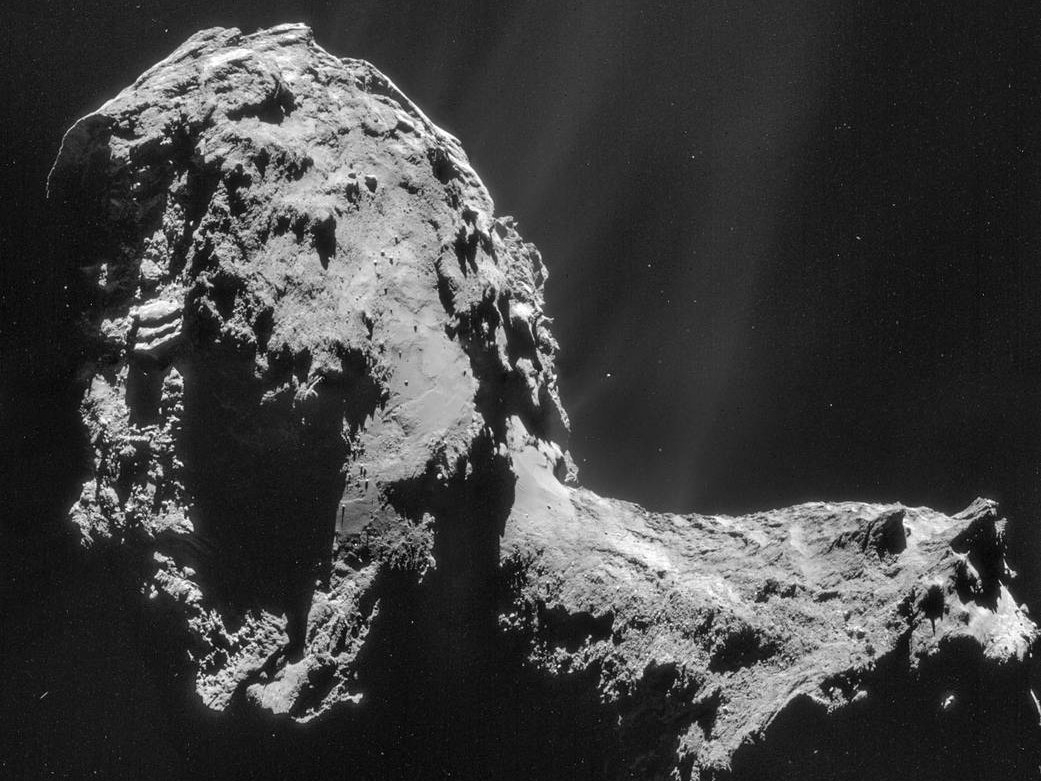 Uh oh. If you jumped on Comet 67P, you'd just float off into the void of space.

Put another way, your legs are powerful enough to exceed this space rock's escape velocity.

But High Jump isn't the only game we found. 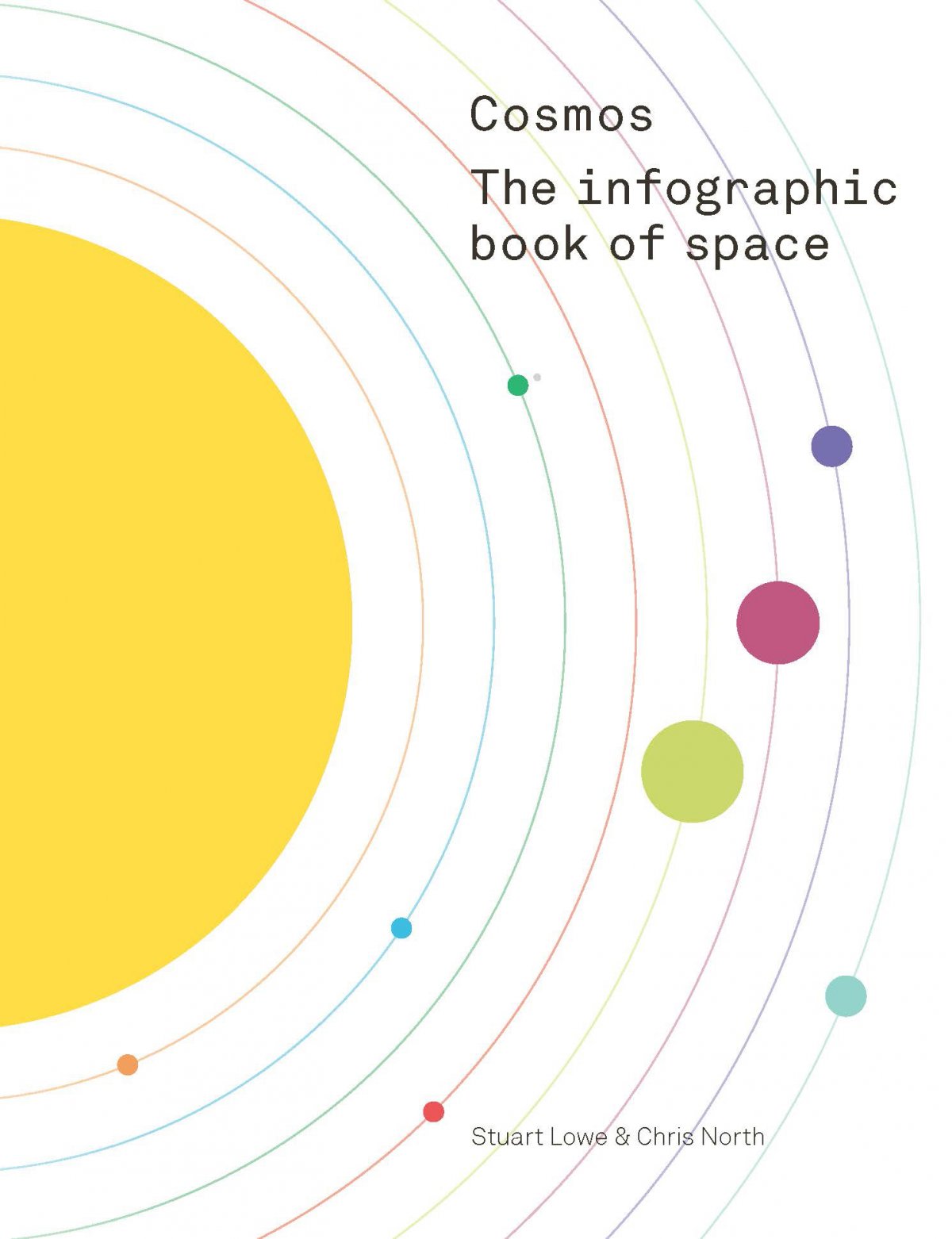 This celestial jumping game on GitHub is part of a repository of digital interactives Lowe and North designed to accompany their print book, Cosmos: The Infographic Book of Space.

You can also use their repository to compare the sizes of stars, learn about the elemental composition of stardust, and track eclipses through time.