Here's The Longest People Have Survived Without Air, Food, Water, Sunshine, or Sleep

Humans can scale the highest mountains and live in the harshest deserts. But we all live precarious lives: ones not far from death if we lose access to simple things like water, food, or even sleep.

How long can we survive without the basics?

Every person and situation is different, though the 'rule of threes' gets at the desperate nature of what our bodies need: 3 minutes without oxygen, three days without water, three weeks without food.

But some extraordinary members of our species have broken and redefined these and other limits of human survival.

Here are some of the records for how long people have lived without staples like air, water, food, sunlight, and sleep.

Warning: Do not attempt to break any of these records yourself. You could die.

The rule of 3 minutes without air is a good guideline. Hold your breath for longer, and you run the risk of brain damage.

But some people humans can hold their breath for much longer, as is the case of trained free diving.

The current world record for static apnea, or holding your breath in water without moving (often face down, unlike this training session), is 11 minutes and 35 seconds, and was set by Stéphane Mifsud in 2009. 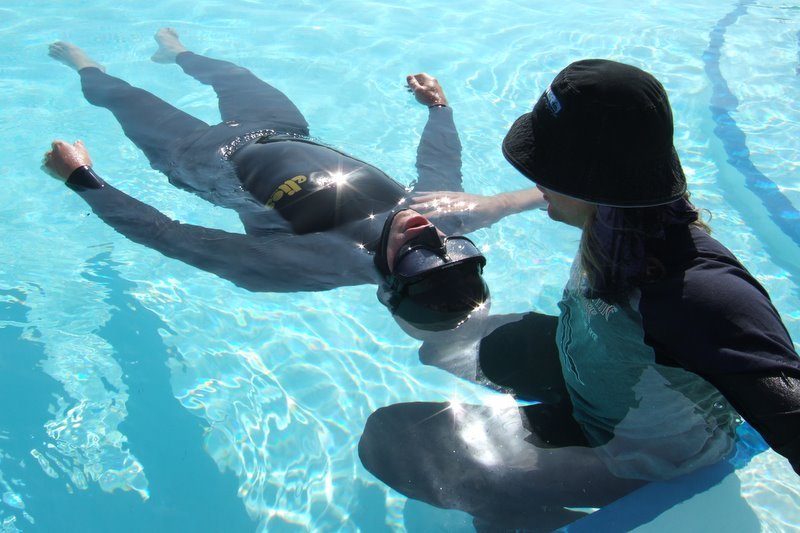 Allow a breath of pure oxygen before the attempt? The record nearly doubles to 22 minutes and 22 seconds. Tom Sietas set it in 2012.

We can hold our breath longer underwater than in air because of a mysterious function known as the mammalian diving response. It allows us to more easily subdue the reflex that forces us to breathe - and to drown.

And what about water? How long can we go without the vital fluid that comprises two-thirds of our bodies?

Find a source within three days or you're in trouble. 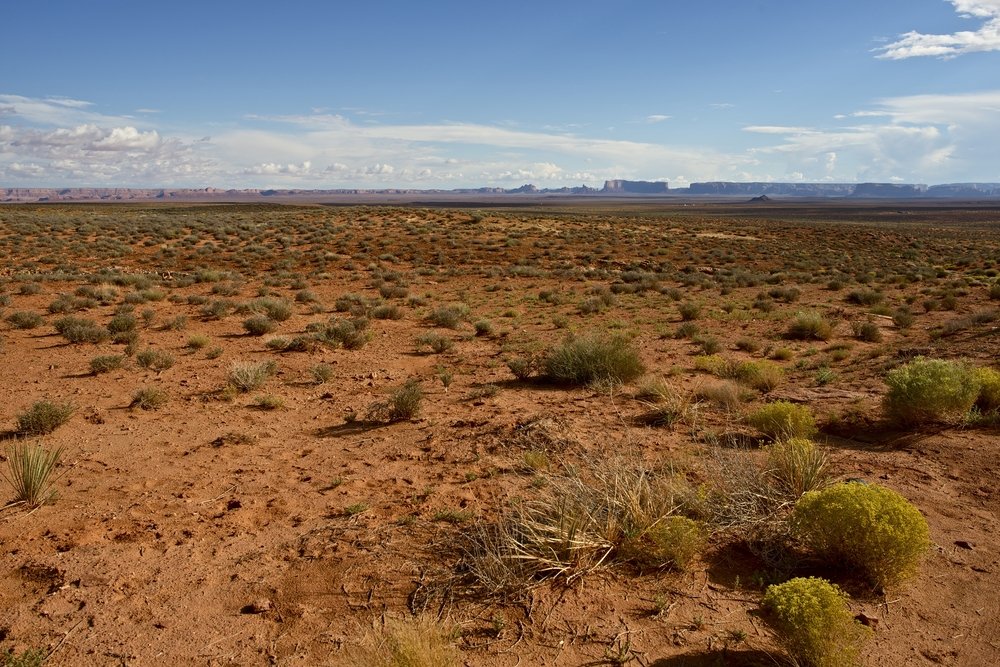 But the actual time a human can go without water varies wildly, mainly because our bodies must maintain water balance, and our fluid stores must be replenished as we sweat, urinate, and exhale.

Under extreme conditions, like strenuous exercise under the hot sun, we can sweat out 1.5 litres of water in an hour. Fail to replenish this, and blood volume drops, sweating stops, and we become even hotter and more dehydrated, leading to death in mere hours.

In a comfortable environment, however, an adult can last without water for a week or more.

Andreas Mihavecz, an 18-year-old Austrian man, may have survived the longest without drinking water: Police accidentally left him in a holding cell for 18 days in 1979. It's a fuzzy record, though, since he allegedly licked condensation off the walls of the prison.

Survival without food is even harder to define a limit. Humans evolved endurance for hunting, so it makes us pretty good at dealing with starvation.

Food deprivation is also a difficult thing to test ethically, though voluntary hunger strikes give us clues. Mahatma Gandhi's longest of many fasts lasted 21 days. 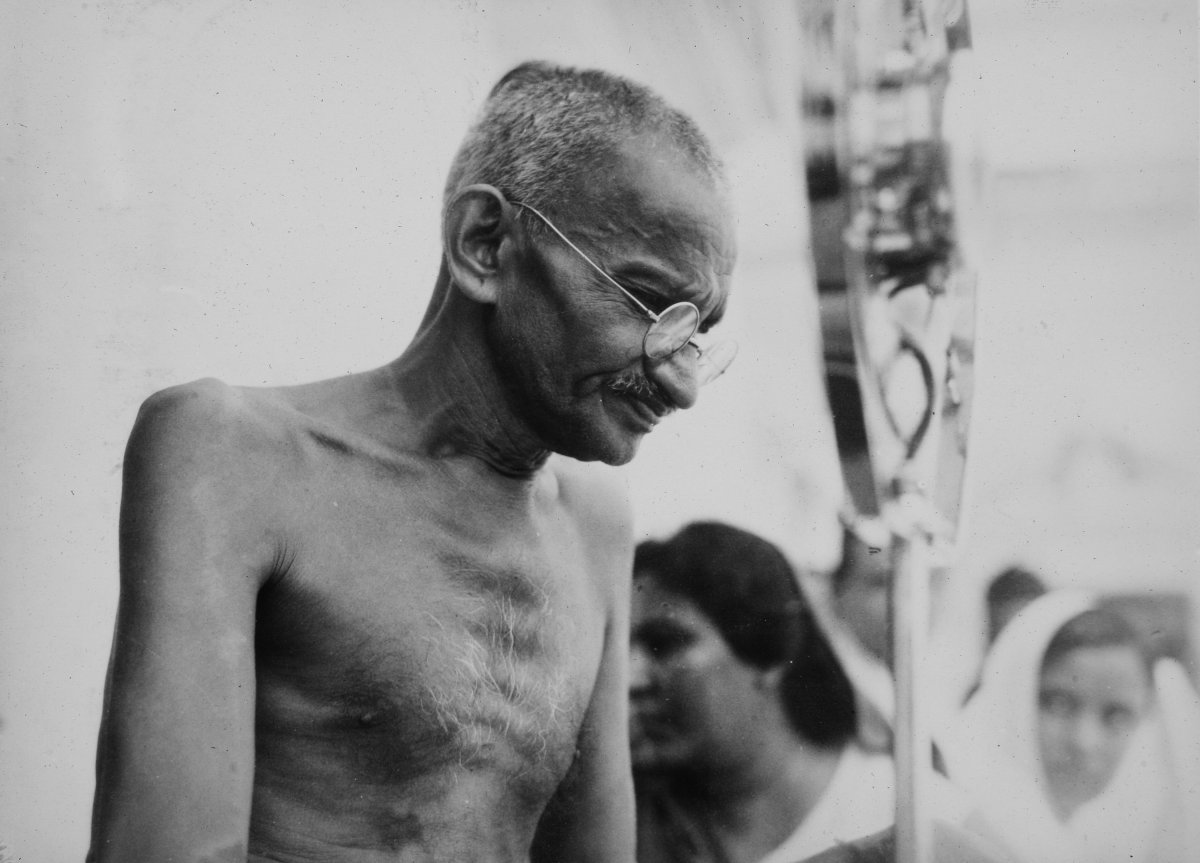 But the longest-lasting hunger strike in recorded history was undertaken by an Irish political prisoner, Terence MacSwiney, whose 74-day strike ended with his death in 1920.

During starvation, the body starts using up glycogen in the liver and muscles to produce a sugar called glucose, followed by some amino acids. Then, your body will start processing fat stores and then its own protein.

If the starvation period ends, and the patient's food intake is not carefully monitored, they can retain too much sodium, causing a dangerous accumulation of fluid that can lead to heart failure.

And what about sunlight? Can humans live in total darkness?

Unfortunately, we know the answer to this from a group of children kept in dark catacombs by a Russian cult in Kazan, Tartarstan until 2012. Many of them, including a 19-year-old, had never seen the sun.

But as long as you take in Vitamin D to stave off rickets, you can live without sunlight. Your body's serotonin levels may be disrupted, though, which can affect your sleep and mood.

And sleep is essential - go without it for too long, and your brain basically starts to fall apart. Randy Gardner, a 17-year-old high school student who stayed awake for 264 hours (11 days) in 1965 for a science fair, is often cited as the record holder.

Others have gone longer than Gardner's 11 days, though they may fall into sleep-like restful states. Others suffer from Fatal Familial Insomnia, which - after months without sleep - leads to brain deterioration and death.

Scientists still aren't clear why exactly we need sleep. It may flush toxins from the brain, or allow us to organize our thoughts into memories and knowledge. But one thing's for sure about sleep: Not getting it is bad news.