It's official, Facebook's making its own currency.

The social network on Tuesday unveiled Libra, the secretive cryptocurrency it's been working on for more than a year. The currency is being backed by investment from big payment companies like Mastercard, Visa, and PayPal, as well as tech giants including Uber and Spotify.

Facebook has high hopes for Libra, placing the focus squarely on providing cheap, accessible financial services to the 1.7 billion people around the world without bank accounts.

It's set up a subsidiary company called Calibra, a wallet to handle users' cryptocurrency dealings, plus an independent not-for-profit Libra Association, made up of founding companies that have already thrown their weight behind Libra to the tune of US$10 million each.

Here's what we know about what Libra will look like, how it's going to work, and how people will be able to get involved.

1. Libra will be accessible through Facebook Messenger, WhatsApp, and a standalone app

Facebook has said a Libra digital wallet, in which people can store the cryptocurrency, will be accessible through Messenger, WhatsApp, and an app called Calibra – which Facebook says will be downloadable through the Apple App Store and the Google Play store.

The above picture from a Facebook press release gives us some idea of what this will look like, although the company says there's a way to go before it becomes a fully functioning consumer service.

2. You'll need a government-issued ID to set it up

Once Libra launches in 2020, people will need to provide a government-issued ID to set up an account.

TechCrunch's Josh Constine writes that users will need to provide additional verification details, but if Facebook wants to keep Libra accessible to the 1.7 billion people in the world with no bank account, it will want to keep the amount of documentation required to set up an account to a minimum.

Calibra is already signing people up for "early access".

3. How will users put money in their Calibra wallets?

In terms of converting real-world cash, they will also be able to head brick-and-mortar shops like grocers or convenience stores to top up their balance, much like people can now with top-up phone pay-as-you-go phone plans.

The idea is that a Libra will be roughly the same value as a dollar, euro, or pound so it will be easy for people to get their heads around. A valuation is still yet to be determined, however.

4. What will you be able to pay for with Libra? 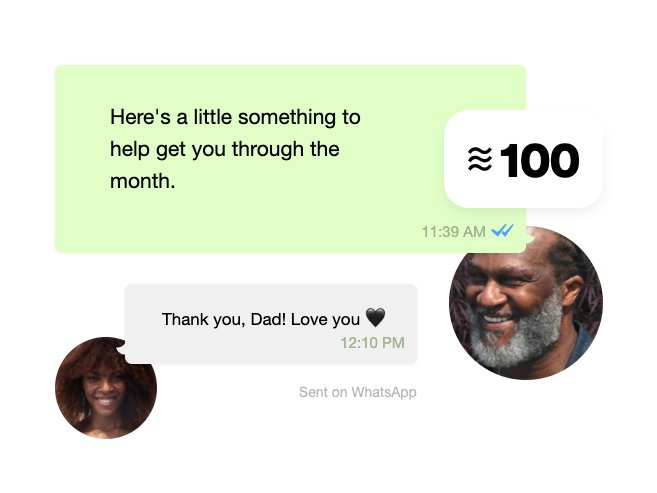 So far, Facebook has shown off Libra for money transfer. Above is an example from the Calibra website.

However, Libra won't just be for individual money transfers. The Calibra website says the first version of the app will "support peer-to-peer payments and a few other ways to pay such as QR codes which small merchants can use to accept payments in Libra."

Facebook's VP of blockchain product Kevin Weil also told Business Insider's Rob Price that down the road, Libra could be integrated into the systems of Calibra's partners – such as Uber. 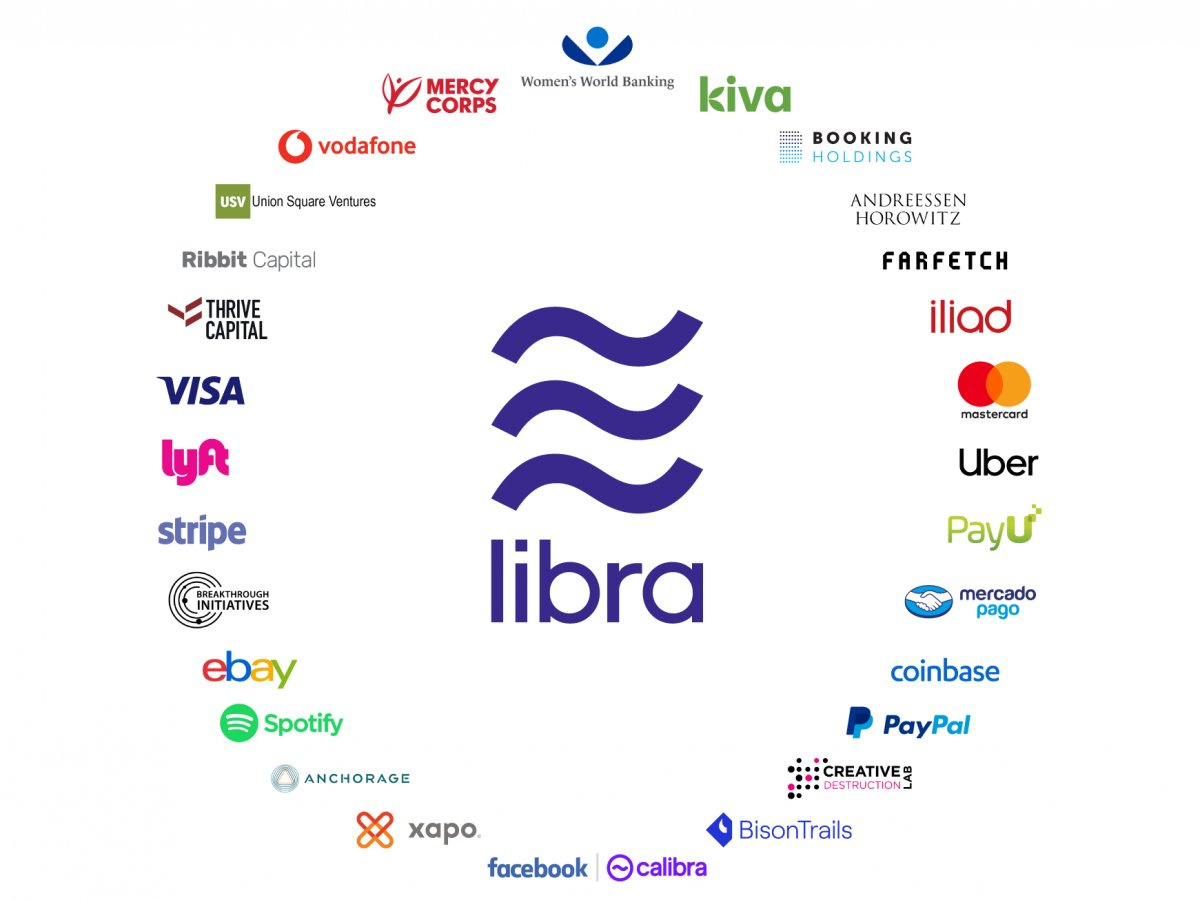 Facebook has set up an independent "Libra Association" to govern the currency. Facebook/Calibra is one of the 28 "founding members, alongside heavy-hitters including MasterCard, Uber, and Andreessen Horowitz. These firms paid a minimum of $US10 million to join.

Mark Zuckerberg wrote in a blog post following the announcement of Libra that he hopes to get 100 members onboard before the currency launches, and it is theoretically open to rivals like Google and Twitter.

Being a member of the association entitles you to one vote, which could be used to select new founding members and elect a Libra Association managing director who will appoint an executive team.

However, TechCrunch's Constine said that Calibra may ask if users wish to import contacts or profile information from Facebook.

In simple terms, more ad revenue. Facebook's hope is that businesses on its platform will adopt Libra, selling goods to customers using the currency.

If this helps grow sales, the thinking is that it will encourage these companies to place more ads on Facebook.

Facebook is open-sourcing the new coding language it used to build Libra, called Move. This means developers will be able to create new apps using Libra.

Basically Libra is an unfinished product, so anything could change before it materialises in 2020.