Here's Why You're Fooled by This Classic Visual Illusion, Study Reveals

It's a mystery that's eluded scientists for over 100 years - why do two identically coloured shapes look different when they're placed on a gradient background? Just take a look at the image above: the two circles are the same colour.

Our perception of shades (and colours) changes according to their visual context, a process known as simultaneous brightness contrast. If a shape is surrounded by something dark, we perceive it as brighter than if they're amidst lighter shades.

The effect has been explored by artists for centuries, and various systematic investigations of how we perceive shades in contrast with each other have also taken place since at least the 1800s. But not all questions have been answered.

Where exactly does the fault lie for creating these visual lies? Are our eyes deceiving us? Is the brain taking lazy shortcuts?

Some scientists believe this visual trick happens due to high-level visual processing: our brains are providing us with a whack interpretation of what our eyes are detecting after taking into account lighting and environmental conditions.

But new research that explored this visual glitch through a series of studies has suggested otherwise. First, researchers subjected 27 graduate student volunteers to a series of specifically designed visual tests, including the presentation of subtly different images for each volunteers' eyes.

To test if our interpretation of what we're seeing is due to perceived shades or due to actual levels of light emitted (luminance), the team presented their subjects with an illusion like the one below.

"We created a version where the side that was actually of higher luminance was perceived as being darker and vice-versa," the researchers described in their paper.

This is what they saw: 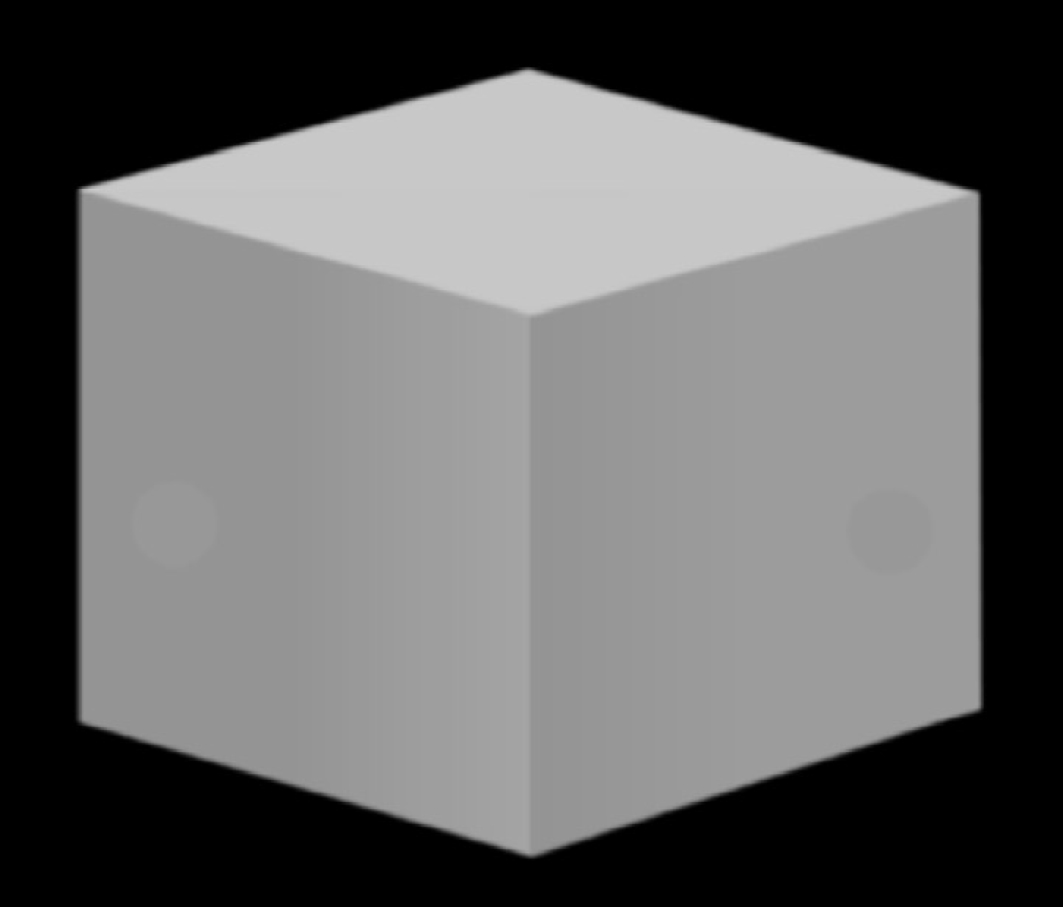 "This is the opposite of what happens in standard simultaneous contrast displays, in which a dot on a dark background appears brighter than a dot on a light background," explained computational neuroscientist Pawan Sinha from MIT.

It turns out luminance, even though we're not always conscious of it, does contribute to our brightness estimates, suggesting high-level thought processes are not required to make this judgement between contrasts.

The team found that our estimates of brightness occur very early in our visual processing pathway, before information from both eyes is even merged in our brains

"Our experiments point to the conclusion that this is a low-level phenomenon," said Sinha.

"This is something that the visual system comes prepared to do, right from birth." 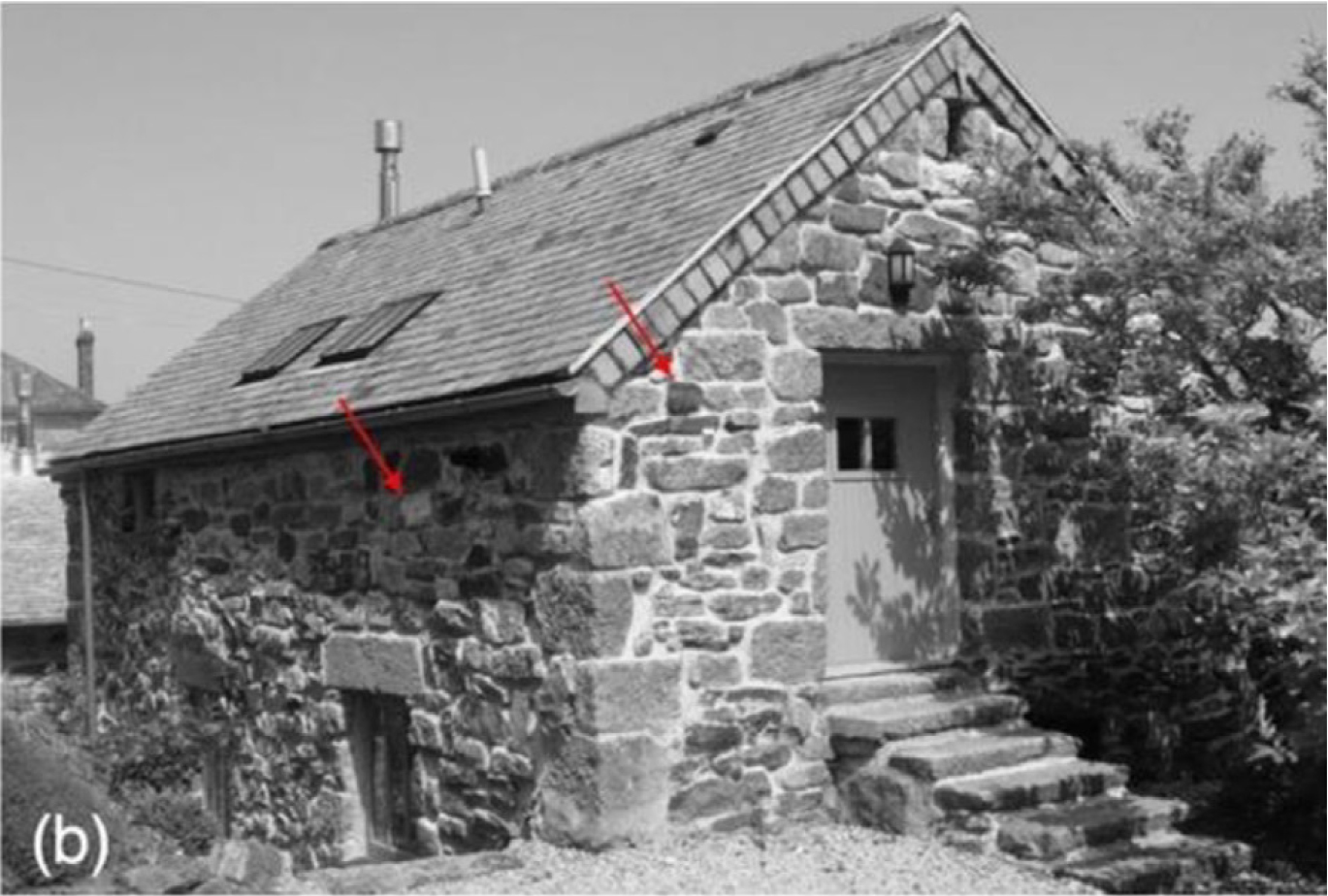 To test the implications of the first two studies, nine children aged between 8 and 17 years, who were able to see for the first time after cataract surgery, were shown the illusion.

"The prediction was that if brightness estimation is truly an innate mechanism, then right after sight is initiated in children who were congenitally blind, they should fall prey to the simultaneous contrast illusion," Sinha explained.

This is exactly what happened. Just 24-48 hours after surgical bandages were removed, the children fell for the illusion, which shows this perception is not learnt over time or influenced by past experiences.

Sinha pointed out their conclusions are consistent with others emerging from brightness studies, but there are some aspects of these illusions the team still can't explain. This may mean that other processes in the brain are also involved at later stages, but they are now confident contrast estimates entail an innate mechanism early in the visual pathway.

"Many of the phenomena that we are so quick to ascribe to high level inferential processes may actually be instantiated in some very simple circuit mechanisms of the brain that are innately available," Sinha concluded.

This research was published in Vision Research.