(Courtesy of the Bentley family)

Her heart was in the right place. Literally. But for Oregon woman Rose Marie Bentley, who died at the age of 99, almost everything else wasn't where it should be.

Amazingly, when this beloved matriarch and owner of a pet food store passed away in 2017, nobody knew about her strange and incredibly rare condition.

Once, a doctor had difficulty locating her appendix. That was it.

But in 2018, when medical students at Oregon Health and Science University (OHSU) began to dissect Bentley's corpse during an anatomy lesson, they became the first to learn this woman's remarkable secret.

Bentley had donated her remains to science, and as the students looked inside her body, they saw the layout of her organs was a mirror image of typical human anatomy. 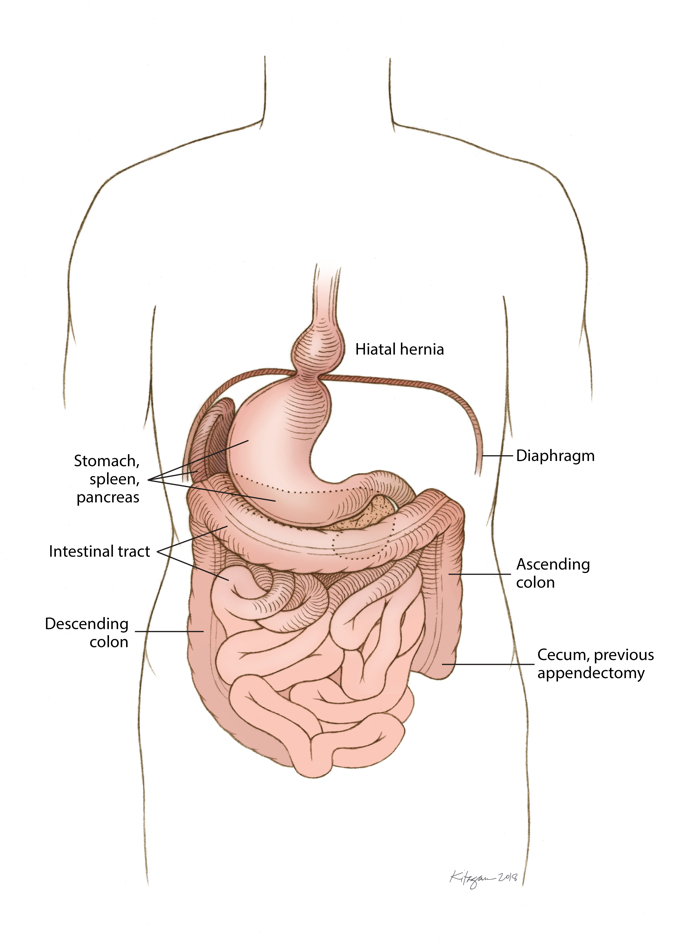 Likewise, her spleen and other abdominal organs were transposed inside her chest, and she exhibited numerous other irregularities, including a hiatal hernia (a stomach protrusion through the diaphragm), and a range of vein abnormalities.

"I knew something was up, but it took us a while to figure out how she was put together," says OHSU anatomist Cam Walker.

The cause of Bentley's mixed-up insides was the congenital condition situs inversus, which is estimated to affect about one in every 10,000–22,000 births.

But Bentley's case was rarer still. Because of the severe health implications of abnormal organ rearrangement, the vast majority of people with situs inversus don't outlive childhood, and it is often described in medical literature as an autopsy finding in extremely young patients.

That Bentley enjoyed good health throughout her life and died of natural causes at the age of 99, despite having this life-threatening condition, is almost unbelievable. 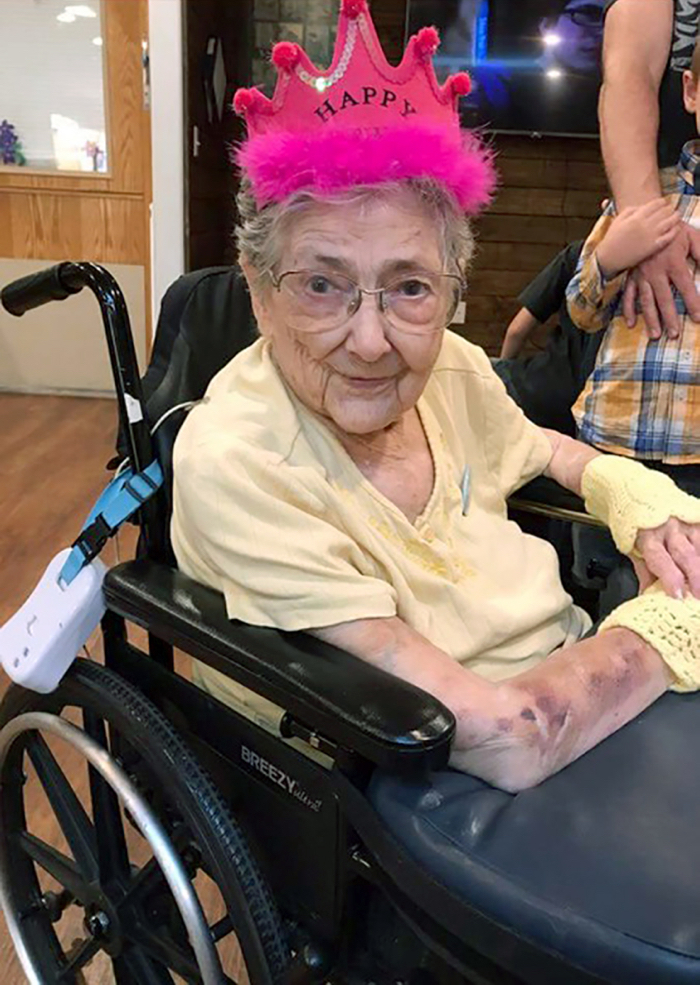 Walker and fellow researchers suggest Bentley's mix of anatomical variation would put her in a 1 percent (or less) minority of patients with situs inversus, and overall suggest the odds of her making it through to adulthood were a one-in–50-million chance.

"I think the odds of finding another person like her may be as remote as one in 50 million," Walker told CNN. "I don't think any of us will ever forget it, honestly."

That goes for the medical students too who learned by studying Bentley's remarkable anatomical example – even if it wasn't quite the lesson plan their teachers had in mind.

"It was quite amazing," second-year OHSU student Warren Nielsen said in a statement.

"We were able to not only learn normal anatomy but also all the anatomic variation that can occur."

Bentley's advanced age at the time of her death could even make her the longest-surviving person with situs inversus.

She's certainly the oldest known to science: prior to her, the longest-living case was a patient who passed away at 75 – almost a full quarter-century shy of Bentley.

For a former hairdresser and campfire leader who volunteered as a nurse during WWII, it's an amazing, unexpected footnote to her obituary.

But also a fitting one, perhaps, given her children remember her as somebody who was always fascinated by science, and who donated her body to science after reading this affecting and almost prophetic poem.

"My mom would think this was so cool," one of Bentley's five children, Louise Allee, said.

"She would be tickled pink that she could teach something like this. She would probably get a big smile on her face, knowing that she was different, but made it through."

The findings were presented in a poster session at the Experimental Biology conference in Orlando this week. An abstract is reported in The FASEB Journal.