Nobody knows what her name was. We don't know her age or background. How her life brought her to Paris, and left her drowned in the River Seine.

But when her lifeless body was pulled from those murky waters in the late 19th century, the girl known forevermore as L'Inconnue de la Seine (the unknown woman of the Seine) began an amazing new story in death.

This strange second chapter, a surreal postscript nobody could have ever predicted, ultimately helped save millions of lives, even after her own was cut so tragically short.

The exact history of what happened to L'Inconnue both before and after her fateful drowning is a matter of some debate – one shrouded in a frayed, fanciful Parisian legend. But what follows is the most commonly told version of a tale that's now perhaps 150 years old. 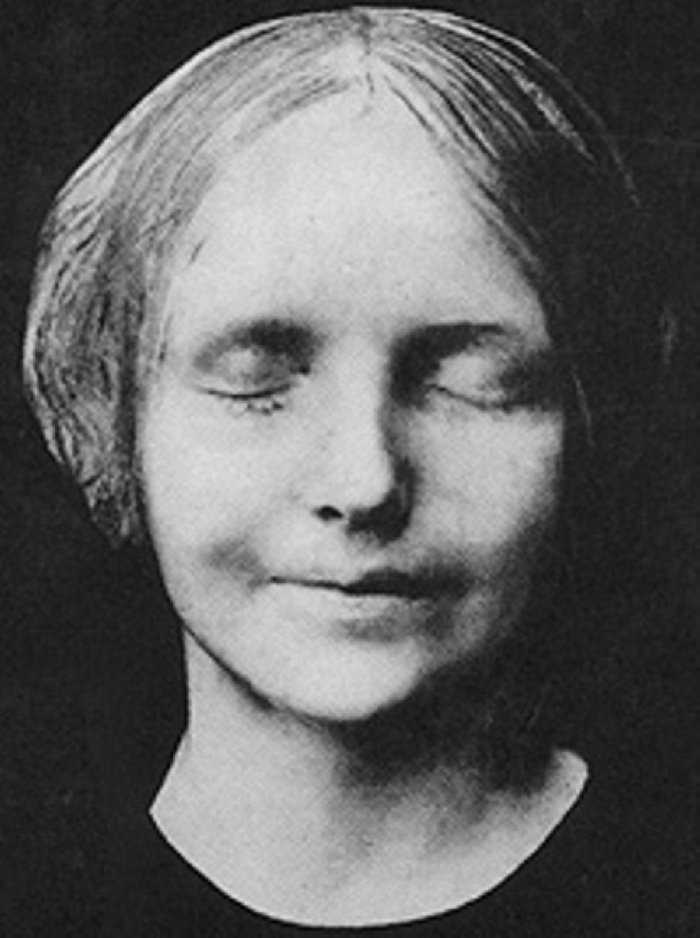 L'Inconnue, who is estimated to have been about 16 years old when she died, may have been a suicide. Nobody knows for sure, but there were no marks on her body, and many concluded she took her own life.

After she was pulled out of the Seine, she was transported to the Paris mortuary, and put on public display alongside the bodies of other unknown dead for the purpose of identification.

This grisly parade of nameless corpses was a popular diversion in its day.

"There is not a single window in Paris that attracts more onlookers than this," a contemporary account explains.

Despite the crowds, however, nobody recognised L'Inconnue, or at least none came forward.

But while she may never have been identified by the crowds who attended her corpse, that's not to say she went unnoticed. 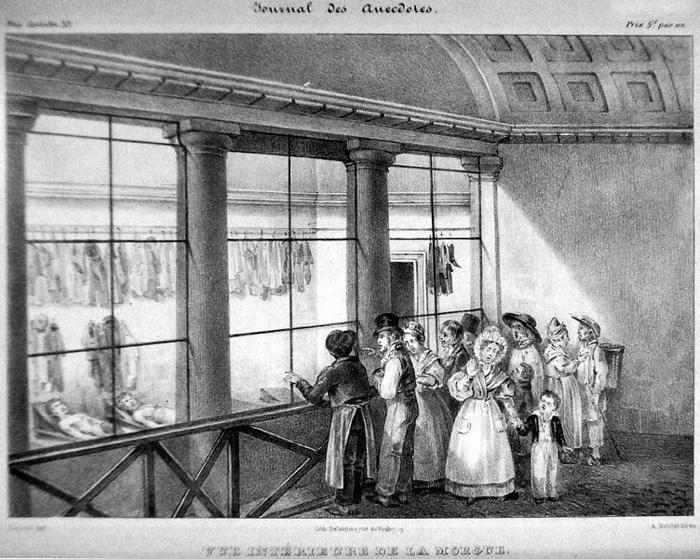 Even in death her serene appearance turned heads. One of those heads belonged to an attendant at the mortuary, who – so the story goes – was so transfixed by her, he ordered a plaster cast to be made of her face.

The mask was a hit.

Before long, L'Inconnue's alluring, deathly likeness was reproduced in facsimiles sold in souvenir shops across Paris, then Germany, and the rest of Europe.

The mesmerising mask of this unknown dead girl – described by philosopher and author Albert Camus as the "drowned Mona Lisa" – became a coveted cultural icon.

In time, L'Inconnue's frozen half-smile rested on mantels and hung in drawing rooms all over the continent. She was positioned in artists' workshops, gazed upon as a mute, motionless model. 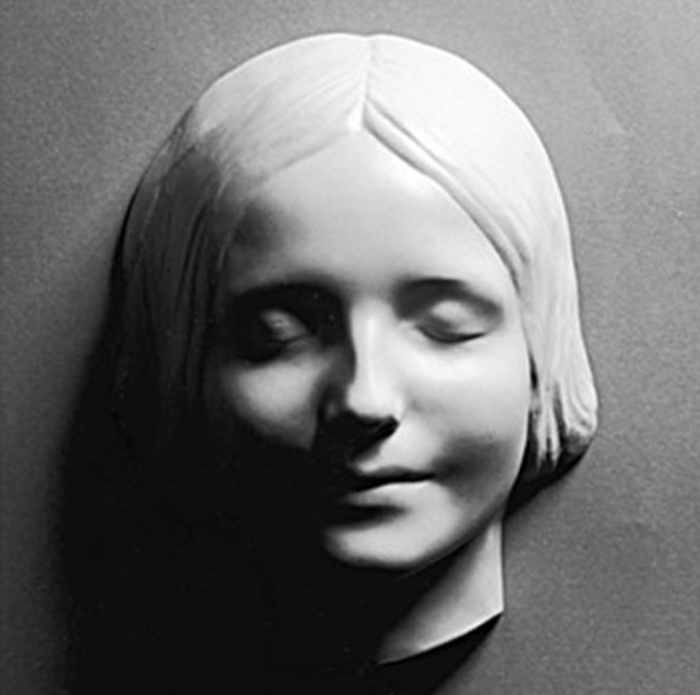 But it wasn't just sketchers and painters who were captivated. Poets and novelists became entranced too.

At some point, L'Inconnue turned into a kind of morbid meme for early 20th century writers, who contrived countless dramatic histories for this heartbroken heroine, engulfed by ill fortune and the weight of water.

"The facts were so scarce that every writer could project what they wanted on to that smooth face," museum archivist Hélène Pinet told The Guardian in 2007.

"Death in water was a very romantic concept. Death, water, and woman was a tantalising combination." 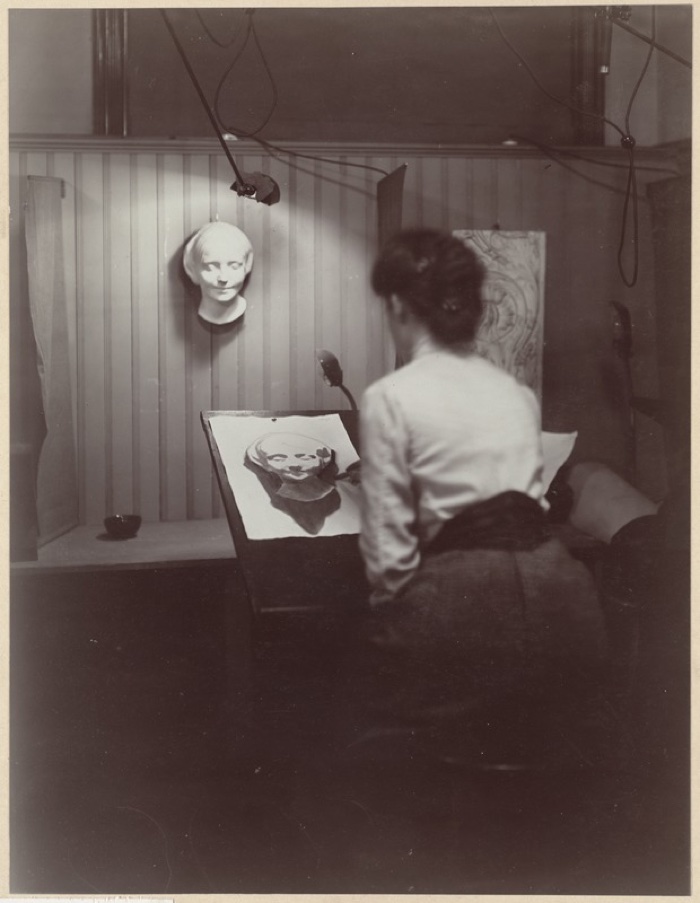 Half a century after this explosion of fame and fascination was lit, L'Inconnue transformed into something else again – with the help of a man who was born decades after she died.

His name was Asmund Laerdal, and he was a toy manufacturer from Norway. His company had started off in the early 1940s printing children's books and calendars, before moving on to small toys made out of wood.

After the war, Laerdal began to experiment with a new kind of material that had just entered mass production: plastic.

Using this soft, malleable substance, he manufactured one of his most famous playthings: the 'Anne' doll, which in post-war Norway was acclaimed "toy of the year… with sleeping eyes and natural hair".

She might have been sleeping, but Anne wasn't L'Inconnue. At least, not yet.

One day, Laerdal's two-year-old son, Tore, nearly drowned. Had his father not rushed to intervene – pulling the limp boy from the water and forcing the water out of his airways – things would have turned out very differently.

So when a group of anaesthesiologists approached Laerdal and told him they needed a doll to demonstrate a newly developed resuscitation technique – a procedure known as CPR – they found an attentive, receptive listener. 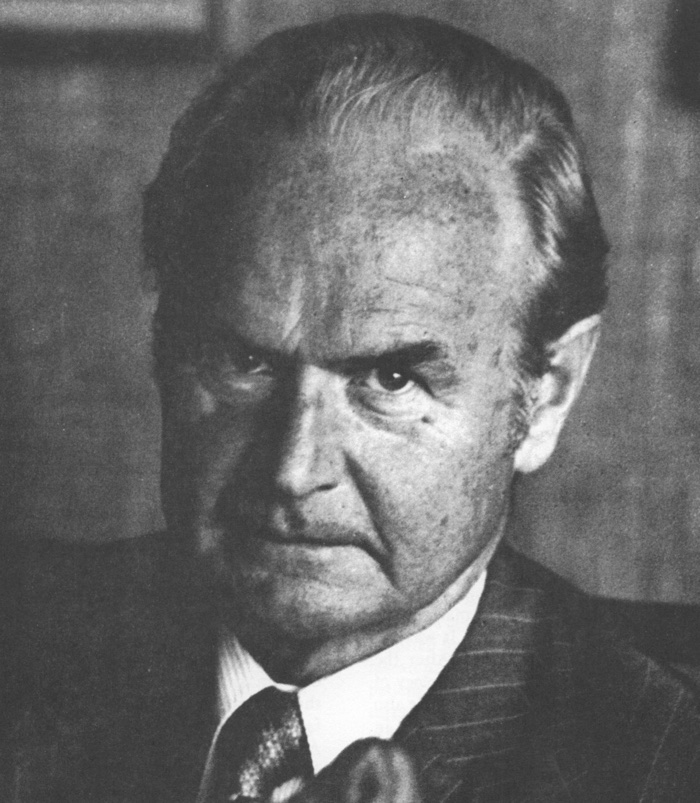 With these researchers – including, most notably, the Austrian physician Peter Safar, who had helped pioneer the CPR method – Laerdal embarked upon a history-making project: making a life-sized mannequin that people could use to practise life-saving techniques.

For a toymaker accustomed to manufacturing miniature cars and play-dolls, it was a challenge to make a realistic, functional mannequin; one that could reliably demonstrate the physical complexities of cardiopulmonary resuscitation.

Aside from the technical issues, what kind of face would he give to this giant doll?

That's when Laerdal recalled a strange, enigmatic half-smile. A serene mask he'd seen hanging on the wall at his in-laws' house.

It was, of course, L'Inconnue.

Laerdal kept the name of his Anne doll, but gave the new mannequin L'Inconnue's face, along with a body of full sized adult dimensions – including a collapsible chest for practising compressions, and open lips to simulate mouth-to-mouth resuscitation. 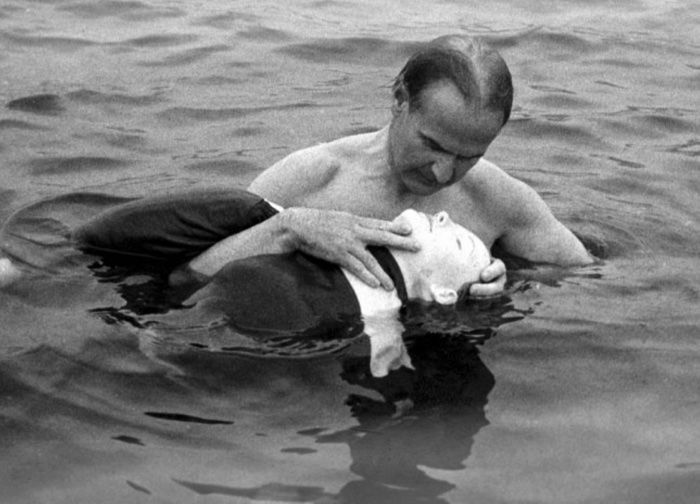 Laerdal felt it was important that the mannequin should be a female, suspecting that men in the 1960s would be reluctant to practise CPR on a male doll's lips.

The mannequin was given the name Resusci Anne (Rescue Anne); in America, she was known as CPR Annie.

Since she became available in the 1960s, Resusci Anne hasn't been the only CPR mannequin on the market, but she is considered the first and most successful 'patient simulator' ever – responsible for helping hundreds of millions of people learn the basics of how to save a life with CPR.

That incredible number, amassed over almost 60 years of live-giving mouth to mouth, is why Resusci Anne is often said to have the most-kissed face of anyone in history.

Today, the Laerdal company estimates that two million lives have been saved by CPR.

Ironically, most of these rescues were the eventual result of people kneeling down and coming face to face with the replica of an unknown dead girl from Paris – a Jane Doe who perished long before the technique could ever have saved her. 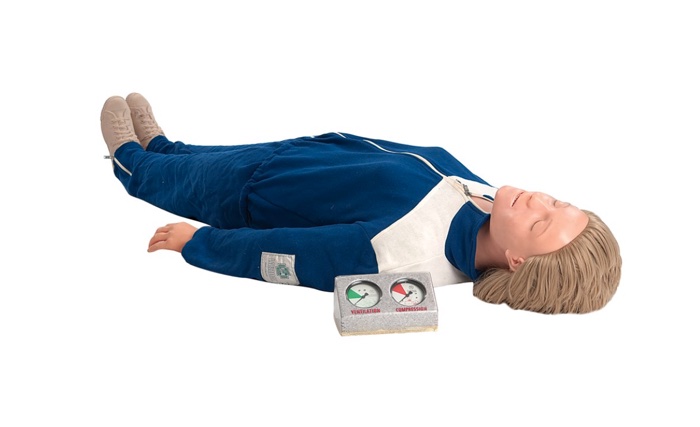 "The impact of this mannequin has been enormous," says paediatric intensive care specialist Marino Festa from the Children's Hospital at Westmead, Sydney. "It is the face of simulation in healthcare – as championed initially by Laerdal."

According to Festa, Resusci Anne's incorporation of life-like facial features helped increase the realism of resuscitation training, making CPR training more intense and stressful for both clinicians and lay-people – but also more memorable as a result, which aids recall of the technique.

"Simulation training has begun to understand 'necessary realism' to create memorable learning that is transferable to the real-world situation," Festa told ScienceAlert.

"Resusci Anne helped us understand this."

With time, the resuscitation replica became famous herself – separately from L'Inconnue and the bygone trends of late 19th century Paris.

The lyric "Annie, are you OK?" from the Michael Jackson song "Smooth Criminal" actually stems from American CPR training, in which students practise speaking to their unresponsive plastic patient, CPR Annie.

Today, however, many doubt that the flawless features of L'Inconnue's mask could have ever come from a drowned girl – with skeptics suggesting that the face of a corpse, especially one retrieved from a river, would be misshapen, bloated, or scarred.

Some say the mask we know may have instead been taken of a live model posing for a moulder – a beautiful face who later became somehow swept up in another girl's legend.

For those who have independently studied L'Inconnue's history – such as paediatrician and educator Megan Phelps from the University of Sydney's School of Medicine, who travelled to Paris as part of her research – the richness of the mystery is its own reward.

"The challenges of learning more about her story and her impact as a cultural icon have given her even more significance for me," Phelps told ScienceAlert.

"She has been an enigmatic figure for me, and I have thoroughly enjoyed the figurative and literal journeys on which she has taken me."

Others offer an alternative chain of events for how the famous mask came to be.

Perhaps the dead girl was indeed the original basis of the mask, but the features were intentionally moulded into a more aesthetically pleasing visage after the imprint was taken – so as to disguise the blemish of drowning and death.

There might also be a hybrid possibility somewhere in the middle: L'Inconnue posed for the moulder when she was alive, and only later drowned herself – at which point the mask became famous, and a legend grew around it.

All these hypothetical scenarios have been suggested, but we will likely never know the one true tale.

L'Inconnue's remains are thought to have been disposed of in an unmarked pauper's grave, and police records from the era make no mention of this mysterious girl.

"I don't think we'll ever know who the young woman was," Phelps says. "I suspect she was an artist's model, and her image used to create a mask to be used for drawing copying practice."

But while the morbid myth provides an undeniably intriguing, fascinating story we tell ourselves, perhaps it no longer really matters whether we solve the mystery.

Whoever this face once belonged to in the 19th century, the ultimate story of L'Inconnue and Resusci Anne is something that transcends any one person: a face that became a mask that embodied an ideal of beauty for generations.

Only then, it became something even greater still: the literal face of a life-saving technique that prevented millions more from dying before their time.

How a dead girl pulled from a river (or not) achieved such spectacular feats from beyond the grave is another enduring puzzle. But the clues are plain to see.

There, in the still calmness of her face, something indefinable, drawing us to her all along, inviting us to wake her up, to revive her, to try to save her.

As Chief Brigadier Pascal Jacquin of the Paris river police told the BBC in 2013: "She looks like she's just asleep and waiting for Prince Charming."