If You Thought Quantum Mechanics Was Weird, You Need to Check Out Entangled Time 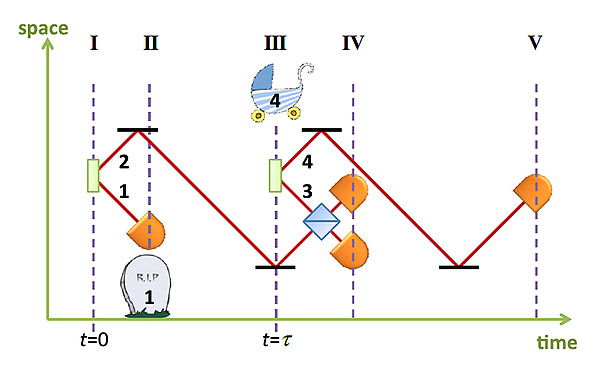 This article was first published in April 2018.