Scientists Say They've Transplanted a Memory From One Snail to Another

In a scientific first, researchers claim to have transferred memories between sea snails by injecting RNA from a trained sea snail into one that hasn't been trained - and observing the trained response in the second snail.

The research wasn't done to create some sort of mollusc mega-mind, but to help understand the physical basis of memory - and it could aid in both restoring lost memories, and easing the trauma of painful ones.

The researchers, led by biologist David Glanzman of the University of California, Los Angeles, were hoping to understand something called the engram - a physical trace of memory storage.

Recent studies have found that long-term memory can be restored after amnesia with the aid of a priming component. This priming component is still unknown, but the process seems to involve epigenetic modification - something RNA is heavily involved in.

And RNA is also involved in the process of forming long-term memories. This led Glanzman and his team to the possibility that some aspects of long-term memory could be transferred via the molecule.

To test their hypothesis, they trained sea snails. This isn't as difficult as it sounds - they simply applied a mild, but still unpleasant, electric shock to the tails of a sea snail called Aplysia californica. 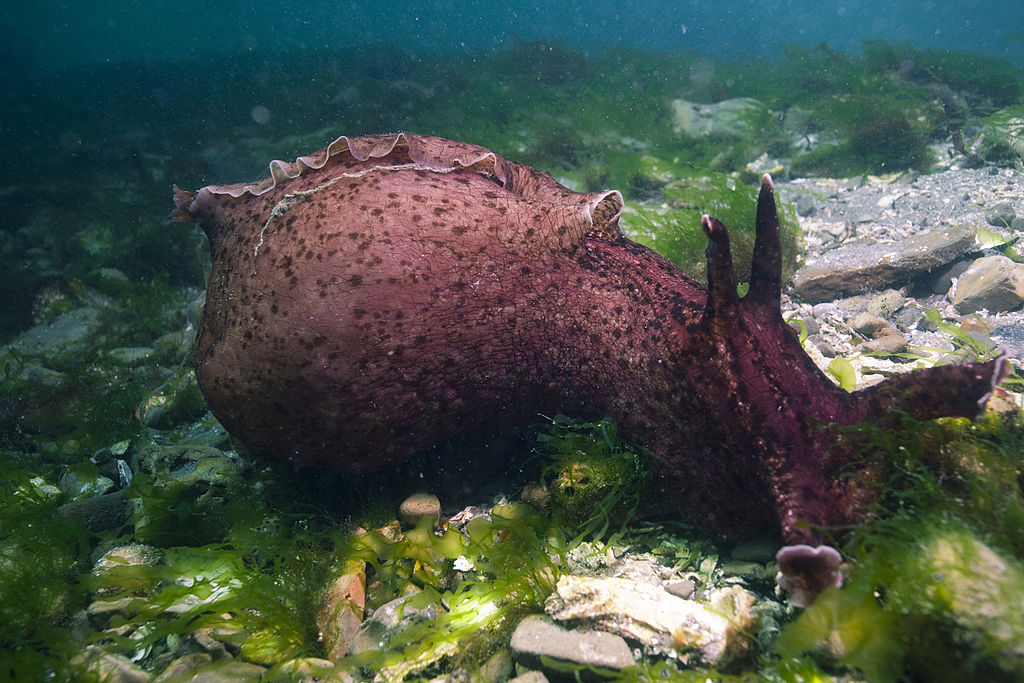 The researchers administered five electric shocks to the training group of snails, one every 20 minutes. Then, 24 hours later, the researchers repeated the process.

When researchers tapped the snails afterward, those that had received the shock training contracted their bodies into a defensive posture for an average of around 50 seconds - but the snails that had not been trained only contracted for about one second.

What happened next was amazing. The untrained snails that had received RNA from the trained group then responded to taps as though they had been shocked too - contracting defensively for an average of 40 seconds.

Meanwhile, the untrained snails who had received RNA from untrained donors did not exhibit any change in their defensive response.

"It's as though we transferred the memory," Glanzman said.

For the next stage of the experiment, the researchers extracted motor neurons and sensory neurons from untrained snails, putting them in petri dishes either separately or in pairs containing one neuron of each type.

They then added RNA from trained and untrained snails to these dishes to observe the effect on the neurons.

They found that adding the RNA of trained snails increased excitability in the sensory neurons - an effect that is also observed when, during training, electric shocks are administered to the snails' tails.

And, of course, the RNA of untrained snails didn't have this effect on the sensory neurons.

It's currently widely accepted that memory storage is enabled by modifications to the synapses - the structures in the brain that transfer signals between the neurons. But Glanzman believes that they're actually stored inside the neurons themselves - and his experiment demonstrates this possibility.

"If memories were stored at synapses, there is no way our experiment would have worked," he said.

Of course, we'll need further research to confirm this possibility. Firstly, while A. californica is widely used to study neurological processes because of the way their neurons are similar to ours, what we observe in animal models can't always be applied to humans.

And it's possible that the RNA is transferring some other process, not necessarily memory.

"It's interesting, but I don't think they've transferred a memory," biochemist Tomás Ryan of Trinity College Dublin, who was not involved in the research, told The Guardian.

"This work tells me that maybe the most basic behavioural responses involve some kind of switch in the animal and there is something in the soup that Glanzman extracts that is hitting that switch."

But if Glanzman is right, his discovery could be a game-changer for those whose lives are negatively impacted by memory.

"I think in the not-too-distant future, we could potentially use RNA to ameliorate the effects of Alzheimer's disease or post-traumatic stress disorder," he said.

The research has been published in the journal eNeuro.