NASA's Curiosity rover has been exploring the lower portion of Mount Sharp on Mars, and it's just sent back a handful of colour images that give us unprecedented views of the strange rock formations on the Red Planet.

As you can see from the images below, Mars looks oddly familiar, and it's gotten scientists pretty excited. "Curiosity's science team has been thrilled to go on this road trip through a bit of the American desert Southwest on Mars," says Curiosity project scientist, Ashwin Vasavada.

The images were taken on September 8 in the Murray Buttes region on the lower levels of Mount Sharp, which forms the central peak inside Mars's colossal Gale crater.

First discovered back in the 1970s, the mountain appears to be a giant mound of eroded sedimentary layers that rises 5.5 km (18,000 feet) above the valley floor. It's not clear where the layers came from, but it's estimated that the mountain took some 2 billion years to form.

As the name implies, the Murray Buttes region is filled with formations called buttes and mesas, which are like small, rocky plateaus rising up from the mountain slope. 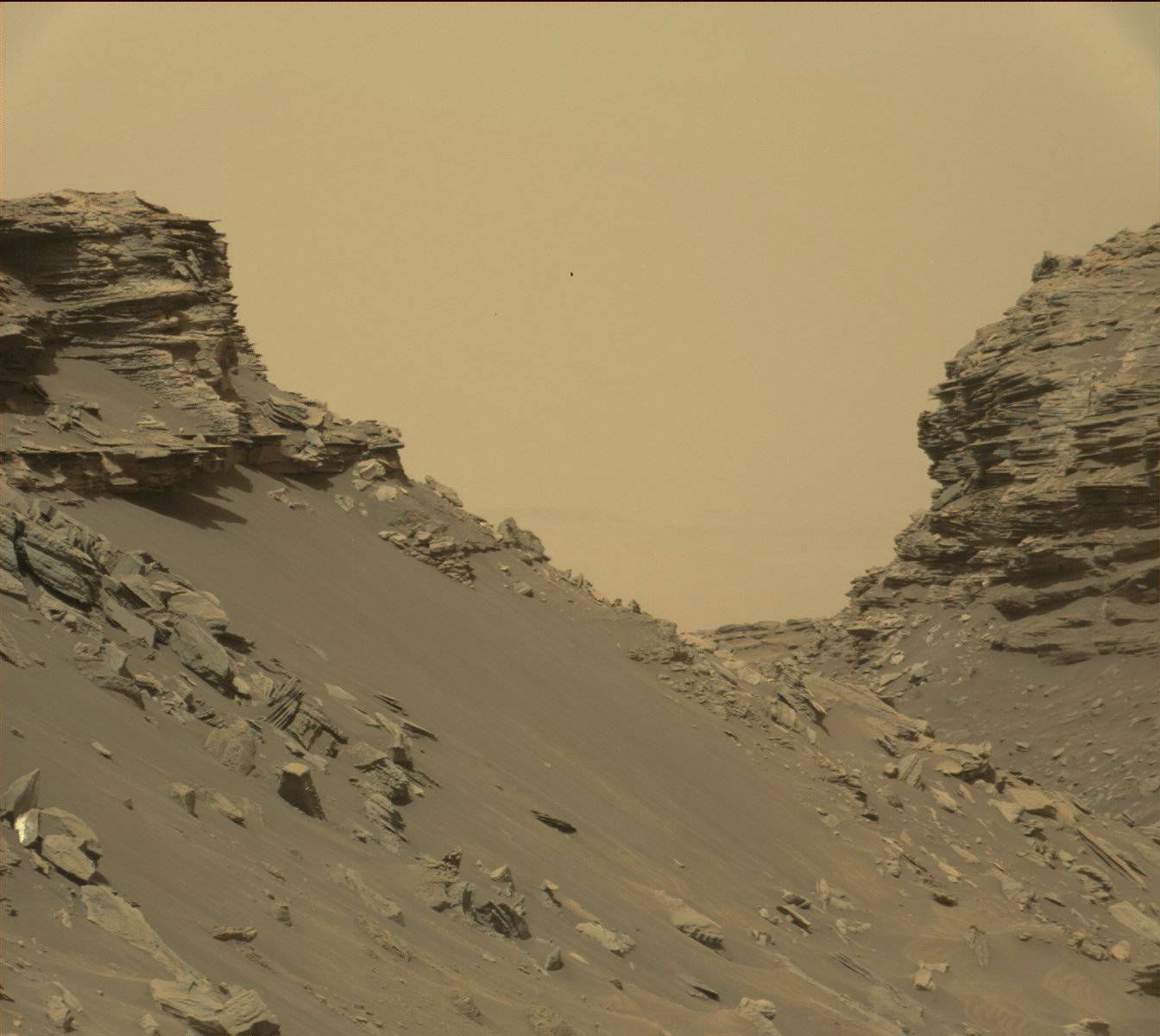 Formed over millions of years due to weathering and erosion, buttes tend to be tall, flat-topped, and steep-sided, and appear to form from larger mesas or plateaus.

Found on Earth and Mars alike, the only real difference between a mesa and a butte is the size. "Most geographers say a butte is taller than it is wide, while a mesa is a much larger, slightly less elevated feature," National Geographic reports.

The buttes and mesas rising above the surface in the Murray Buttes region are thought to be the eroded remains of ancient Martian sandstone, and Curiosity's images now give scientists an unprecedented view of their shapes and layers.

"Studying these buttes up close has given us a better understanding of ancient sand dunes that formed and were buried, chemically changed by groundwater, exhumed and eroded to form the landscape that we see today," says Vasavada.

Curiosity has been cruising the Murray Buttes region of Mount Sharp for the past month, and is now ready to move on and explore higher up the mountain - but not before it completes its latest drilling campaign on the southernmost butte of the region.

According to NASA, the rover team plans to assemble several large, colour mosaics from all the images taken at this location in the near future, but until then, just soak up the awesomeness of these incredible snaps.

Just don't forget to remind yourself that this is Mars, and it's 225 million km (140 million miles) away. Thank you, Curiosity! 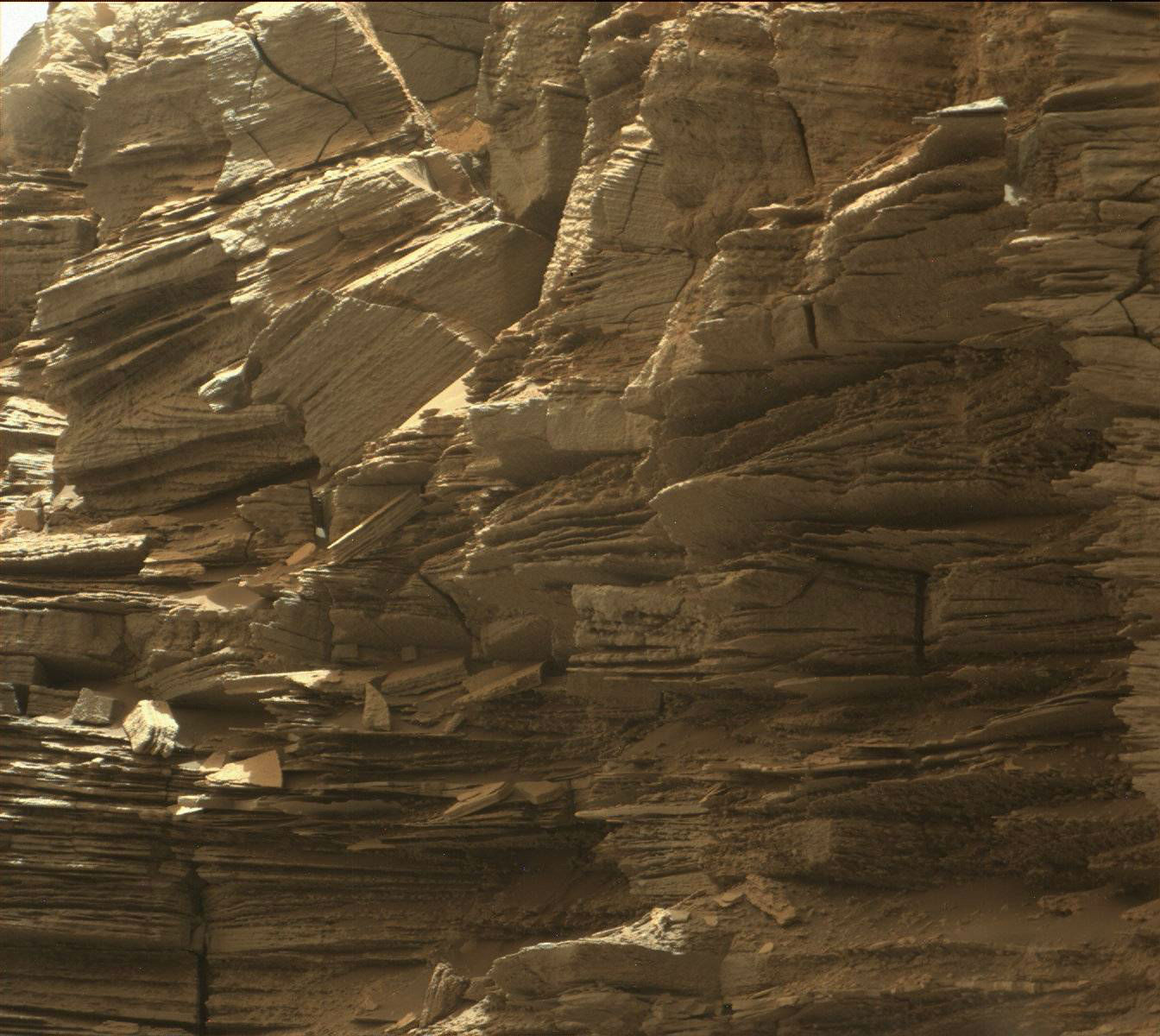 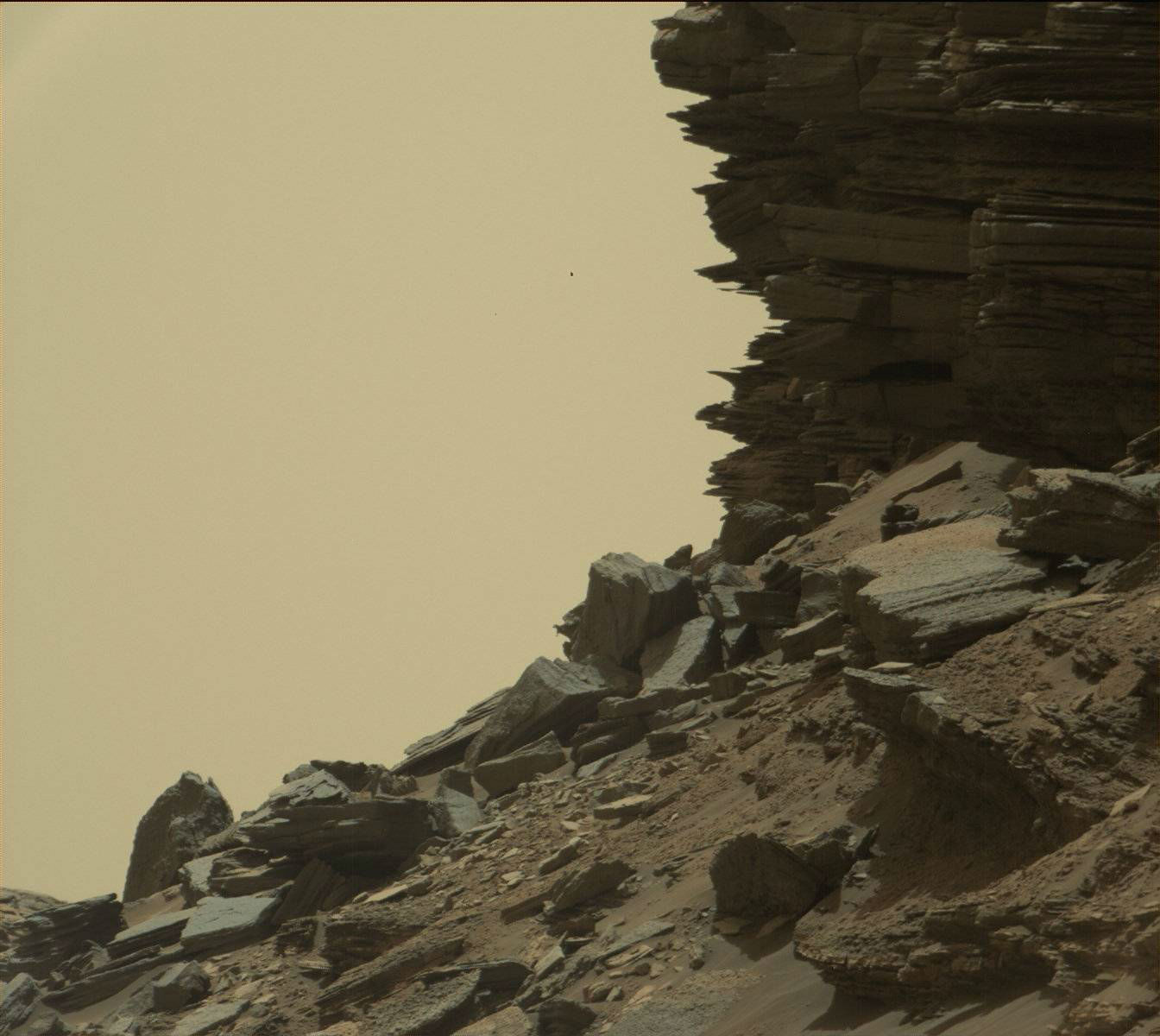 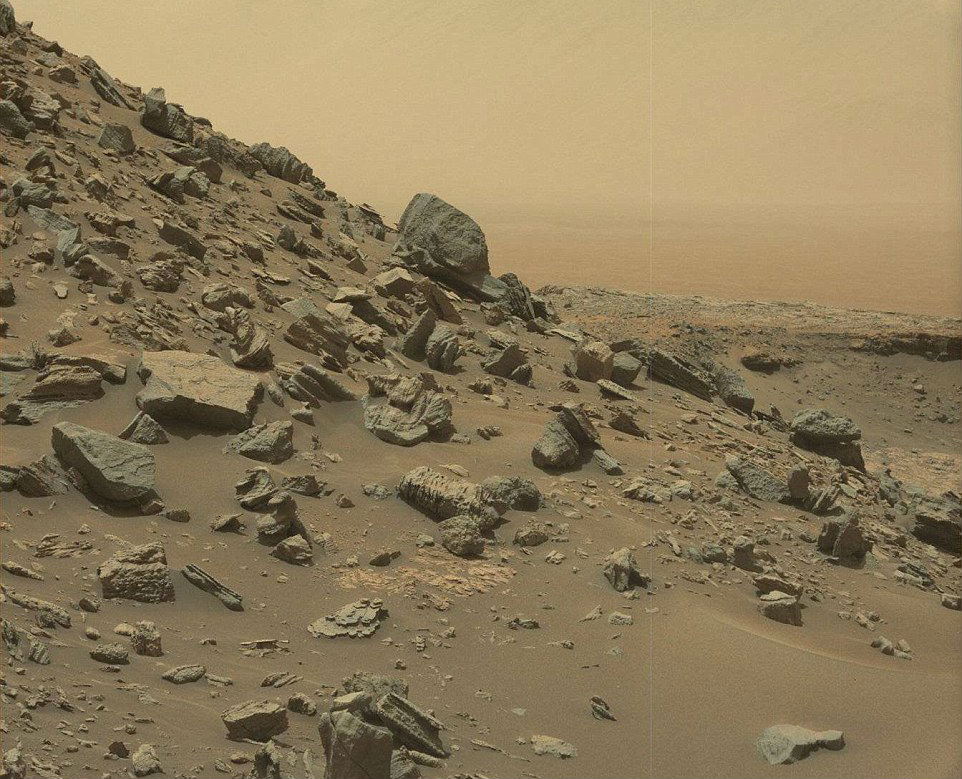