ICYMI, humans are going to Mars in the mid-2030s, and NASA is about to start recruiting astronauts for the mission. But before it opens those floodgates, the US space agency has provided a little more insight into what those lucky future astronauts will be wearing when they touch down on the Red Planet for the first time.

NASA unveiled its first images of the Z-2 spacesuit advanced prototype last month, and it looks a lot more modern than the white extravehicular mobility unit suits we’re used to seeing on astronauts these days.

That’s because the Z-2 has been designed purely with one purpose in mind - to allow astronauts to explore a foreign planet. The suit won’t be worn during space walks or on board spacecraft, but will be used when humans reach Mars.

"The suit is designed for maximum astronaut productivity on a planetary surface – exploring, collecting samples, and maneuvering in and out of habitats and rovers," NASA explained.

The suit is also made with adjustable shoulders and waste to allow a range of crew members to fit into just one suit. But despite that flexibility, the Z-2 is incredibly tough, and has a solid upper torso.

"The Z-2 uses advanced composites to achieve a light-weight, high-durability suit that can withstand long-duration missions in the harsh environments found on Mars," said NASA.

The prototype has changed quite a bit since its origins. The Z-2 was originally chosen last year as part of a public poll, beating out two other designs to be the suit selected to go Mars.

Here’s what it looked like in the original drawings: 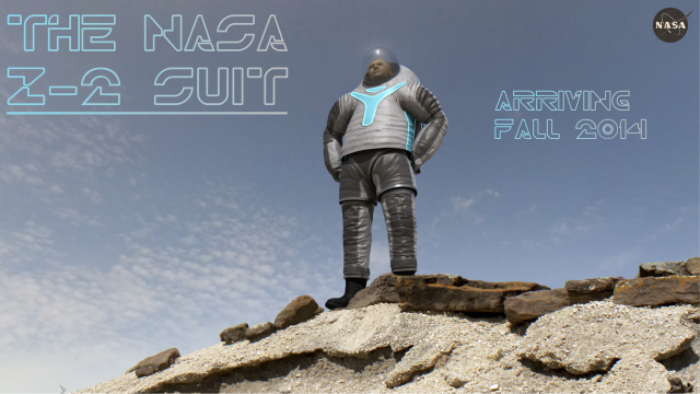 And here’s what it looks like now from the front: 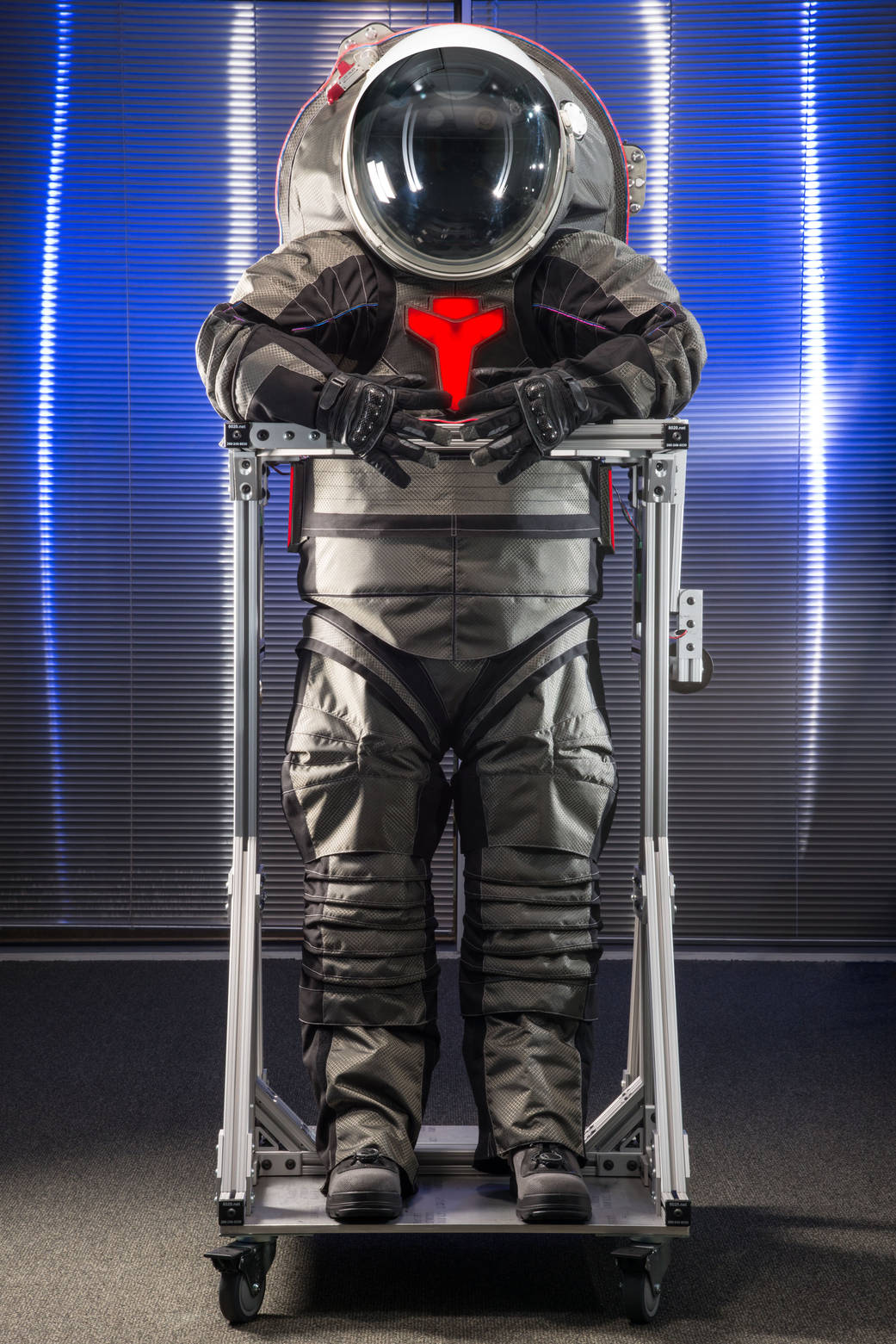 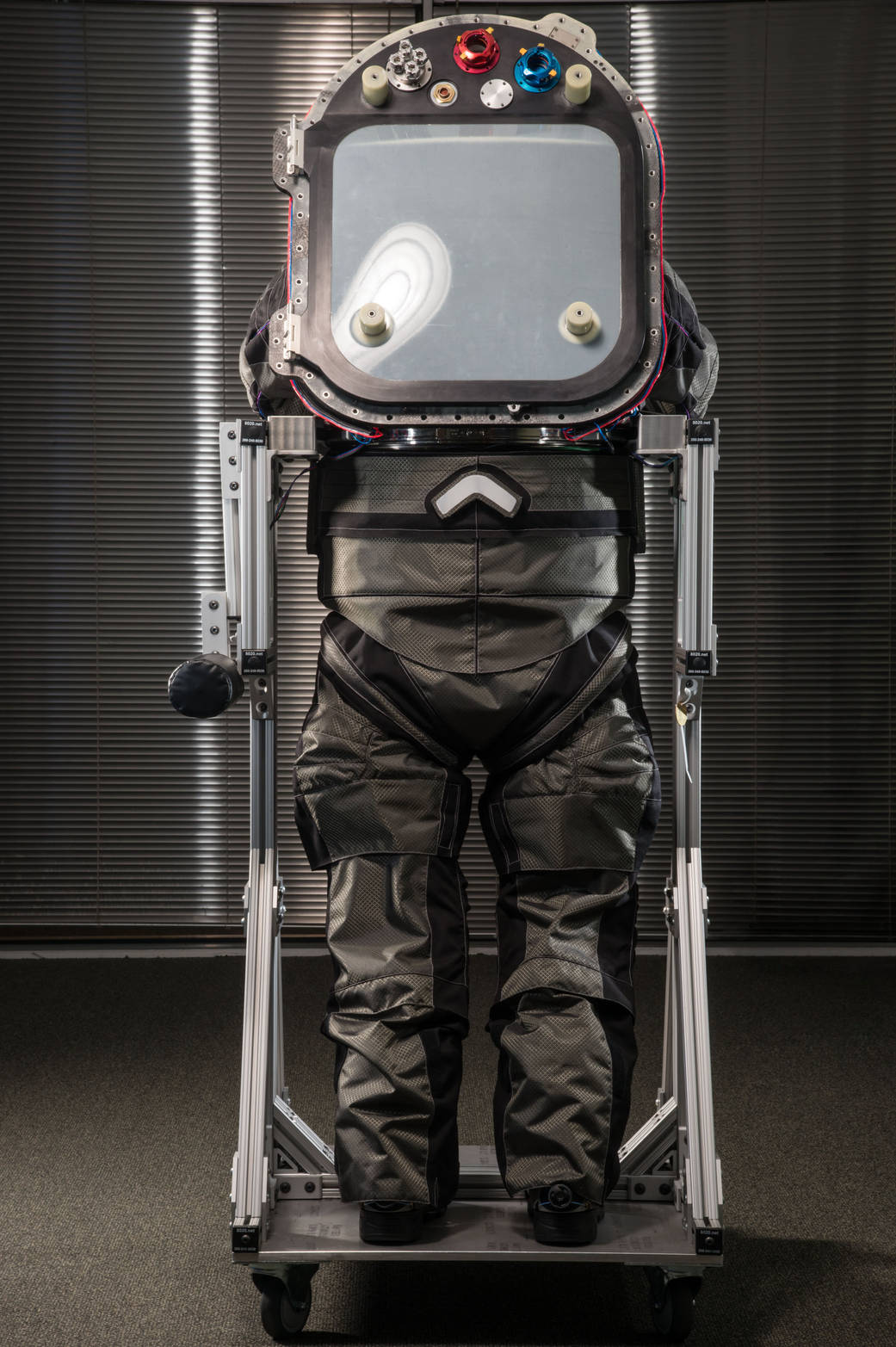 As you can see, the design is still very Tron-inspired, with some cool electroluminescent wiring lighting it up.

And in case you were wondering what’s going on with that Etch A Sketch-looking thing on the back, that’s an entry hatch, which astronauts will use to climb into the garment – think of it more like a spacecraft with which they can explore the planet, rather than a suit.

But even though we now have a prototype built, it doesn’t mean the design is done and dusted.

This Z-2 suit will now be tested here on the ground before it’s tweaked further. But it won’t be going into space because it’s still in non-flight phase, as NASA explains. That means it’s not covered in the fancy materials required in space to block radiation and keep astronauts safe.

So for all you astronaut hopefuls out there, take a good luck at the Z-2. It could be your work uniform one day.