Thermal image of a king parrot, showing its beak is hotter than its body. (Alexandra McQueen)
ENVIRONMENT

Global warming is a big challenge for warm-blooded animals, which must maintain a constant internal body temperature. As anyone who's experienced heatstroke can tell you, our bodies become severely stressed when we overheat.

Animals are dealing with global warming in various ways. Some move to cooler areas, such as closer to the poles or to higher ground. Some change the timing of key life events such as breeding and migration, so they take place at cooler times. And others evolve to change their body size to cool down more quickly.

Our new research examined another way animal species cope with climate change: by changing the size of their ears, tails, beaks and other appendages. We reviewed the published literature and found examples of animals increasing appendage size in parallel with climate change and associated temperature increases.

In doing so, we identified multiple examples of animals that are most likely "shape-shifters" – including species in Australia. The pattern is widespread, and suggests climate warming may result in fundamental changes to animal form.

It's well known that animals use their appendages to regulate their internal temperature. African elephants, for example, pump warm blood to their large ears, which they then flap to disperse heat.

The beaks of birds perform a similar function – blood flow can be diverted to the bill when the bird is hot. This heat-dispersing function is depicted in the thermal image of a king parrot below, which shows the beak is warmer than the rest of the body.

All this means there are advantages to bigger appendages in warmer environments. In fact, as far back as the 1870s, American zoologist Joel Allen noted in colder climates, warm-blooded animals – also known as endotherms – tended to have smaller appendages while those in warmer climates tend to have larger ones.

This pattern became known as Allen's rule, which has since been supported by studies of birds and mammals.

Biological patterns such as Allen's rule can also help make predictions about how animals will evolve as the climate warms. Our research set out to find examples of animal shape-shifting over the past century, consistent with climatic warming and Allen's rule.

Which animals are changing?

This includes several species of Australian parrots. Studies show the beak size of gang-gang cockatoos and red-rumped parrots has increased by between 4 and 10 percent since since 1871.

Mammal appendages are also increasing in size. For example, in the masked shrew, tail and leg length have increased significantly since 1950. And in the great roundleaf bat, wing size increased by 1.64 percent over the same period.

The variety of examples indicates shape-shifting is happening in different types of appendages and in a variety of animals, in many parts of the world. But more studies are needed to determine which kinds of animals are most affected. 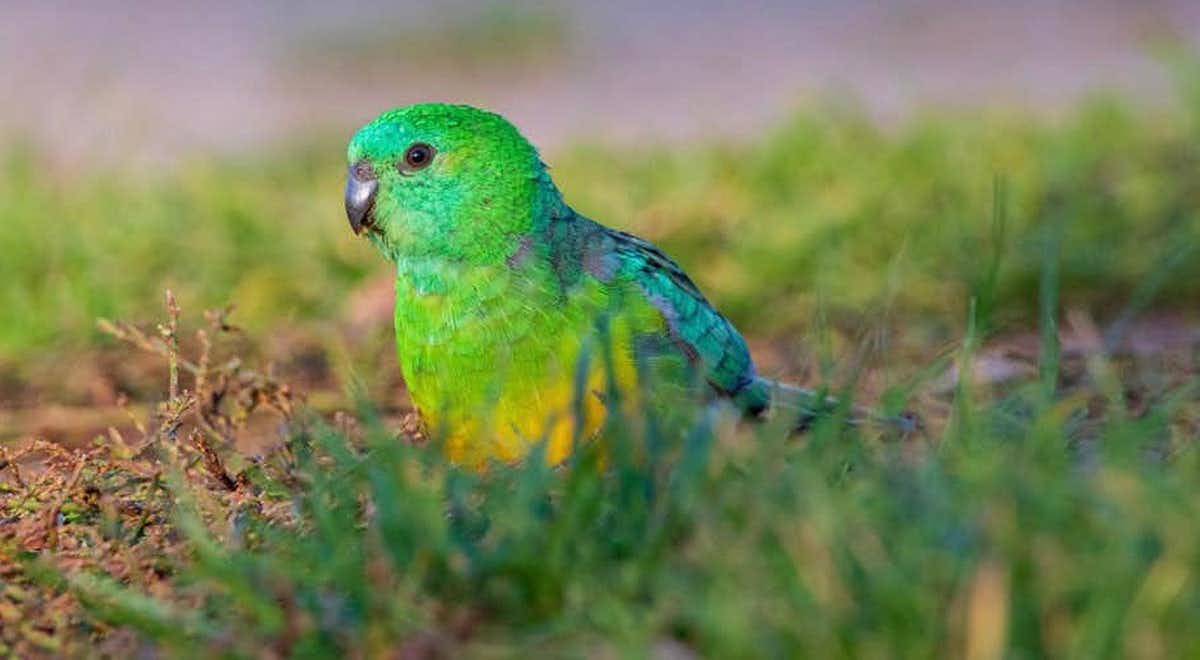 Other uses of appendages

Of course, animal appendages have uses far beyond regulating body temperature. This means scientists have sometimes focused on other reasons that might explain changes in animal body shape.

For example, studies have shown the average beak size of the Galapagos medium ground finch has changed over time in response to seed size, which is in turn influenced by rainfall. Our research examined previously collected data to determine if temperature also influenced changes in beak size of these finches.

These data do demonstrate rainfall (and, by extension, seed size) determines beak size. After drier summers, survival of small-beaked birds was reduced.

But we found clear evidence that birds with smaller beaks are also less likely to survive hotter summers. This effect on survival was stronger than that observed with rainfall. This tells us the role of temperature may be as important as other uses of appendages, such as feeding, in driving changes in appendage size.

Our research also suggests we can make some predictions about which species are most likely to change appendage size in response to increasing temperatures – namely, those that adhere to Allen's rule.

These include (with some caveats) starlings, song sparrows, and a host of seabirds and small mammals, such as South American gracile opossums.

Why does shape-shifting matter?

Our research contributes to scientific understanding of how wildlife will respond to climate change. Apart from improving our capacity to predict the impacts of climate change, this will enable us to identify which species are most vulnerable and require conservation priority.

While our research shows some animals are adapting to climate change, many will not. For example, some birds may have to maintain a particular diet which means they cannot change their beak shape. Other animals may simply not be able to evolve in time.

So while predicting how wildlife will respond to climate change is important, the best way to protect species into the future is to dramatically reduce greenhouse gas emissions and prevent as much global warming as possible.