New Zealand's Earthquake Was So Intense, It Lifted The Sea Bed 2 Metres Above Ground

The magnitude 7.8 earthquake that tore through New Zealand on Monday was so powerful, it dragged the sea floor 2 metres above the ground, causing it to explode though the sand and reveal its strange, lumpy exterior.

It all happened so fast, the exposed sea bed was still crawling in sea life when locals discovered their newly remodelled coastline, and scientists have never seen anything like it.

"I’ve never seen it before during an earthquake and it’s the first time we’ve seen something like this," marine geologist Joshu Mountjoy from New Zealand’s National Institute of Water and Atmospheric Research told Stuff.

"It will take a while before this becomes normal again." 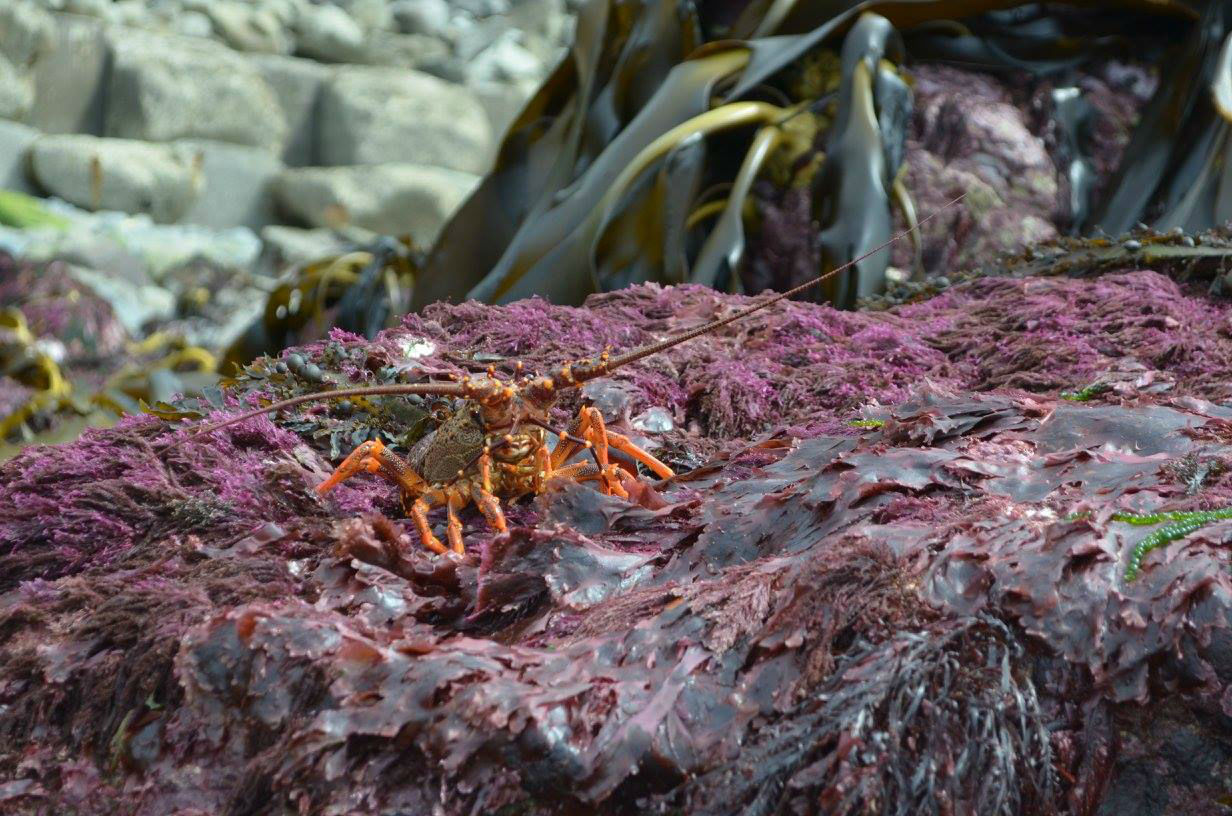 The effects were so intense because two almost simultaneous tremors had ruptured fault lines across the top of the country’s South Island just after midnight.

There are now fears that the strength of the aftershocks could be indications of another earthquake - and it could occur at any point in the next 30 days.

Mountjoy suspects that the unique nature of the earthquake is behind the eerie exposure of the sea bed in the coastal town of Kaikoura, saying a phenomenon called co-seismic movement was likely in play.

Co-seismic movement occurs when earthquake waves arrive all at the same time, releasing great amounts of energy along a fault line.

The effects can be seen all over Kaikoura, with some areas rising a metre above the ground, and stretching several metres down the coast.

And what's crazy to think about is the fact that this would have all happened so fast.

Earthquake geologist Nicola Litchfield from GNS Science told Michael Daly from Stuff that the uplift would have happened during the 90 seconds to 2 minutes the quake lasted.

"It would have been amazing if it had been daylight and someone had seen it," she said.

Just look at how the landscape completely changed - and all in mere seconds:

Kaikoura coastline before and after the earthquake pic.twitter.com/nmV8KEnuug

Aerial photographs show the seabed uplift north of Kaikoura - estimated to be between 2 - 2.5 metres. #EQNZ pic.twitter.com/WLkSj4Xx9m

"It's not just a single rupture on one fault plain, it's ruptured multiple fault strands all along the coast there," said Mountjoy. "So that uplift will reflect that behaviour of different faults."

Researchers are now trying to figure out exactly how the earthquake changed things on the coast, but they've already seen indications that the land not only moved up, but across as well.

Michael Daly from Stuff reports that data from various GPS stations have revealed that Cape Campbell in the Marlborough region of the South Island of New Zealand moved horizontally north-east by 2 to 3 metres, and the tide gauge at Kaikoura rose a whopping 90 centimetres.

It will take some time before scientists understand the full extent of the sudden coastline remodelling, but they've already been given a unique opportunity to study the sea floor from the comfort of land.

But for the sake of the locals, let's hope opportunities like this continue to be this rare.