Archaeologists Have Discovered a Ghastly 'Coffin Birth' in a Medieval Grave

A grave dating back to early medieval Italy is a sad testament to the horrors of medicine in the Dark Ages. The skeletal remains of a young woman were found with the skeleton of a foetus between her thighs - and a hole in her skull researchers have determined was likely the result of a medical treatment. 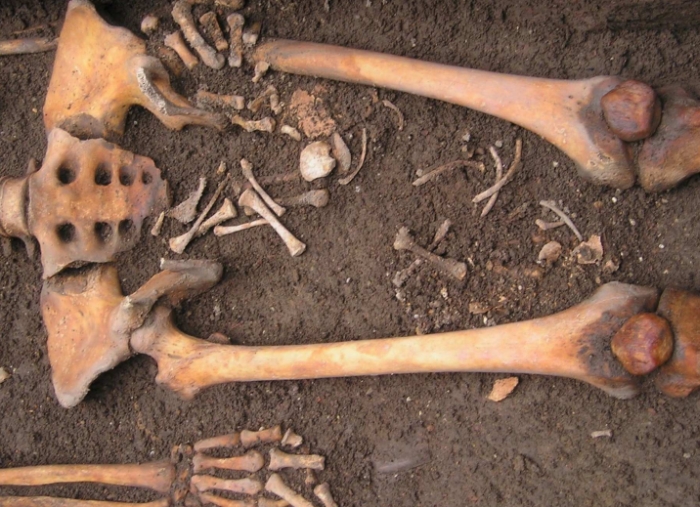 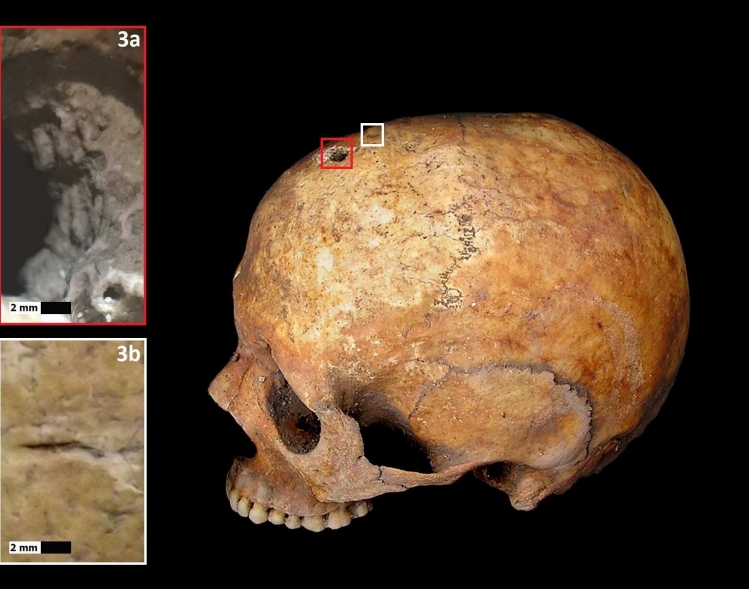 The team's paper has been published in the journal World Neurosurgery.