Australia's Transport Accident Commission (TAC) has peered right into the darkest part of your mind and created this life-like humanoid model called Graham.

Developed with the help of a leading trauma surgeon, Graham is apparently a representation of what humans would look like if our bodies were designed to withstand the force of car crashes - which, thank sweet baby jeebus, they're not.

The purpose of this whole creepy exercise is to raise awareness of the vulnerability of the human body, and to remind the public that we're just not cut out to survive car crashes.

(And it's actually a pretty brilliant idea, because I now have the overwhelming desire to never drive, walk, or even leave the house ever again.)

"People can survive running at full pace into a wall but when you’re talking about collisions involving vehicles, the speeds are faster, the forces are greater and the chances of survival are much slimmer," said TAC chief executive officer Joe Calafiore.

"Cars have evolved a lot faster than humans and Graham helps us understand why we need to improve every aspect of our roads system to protect ourselves from our own mistakes." 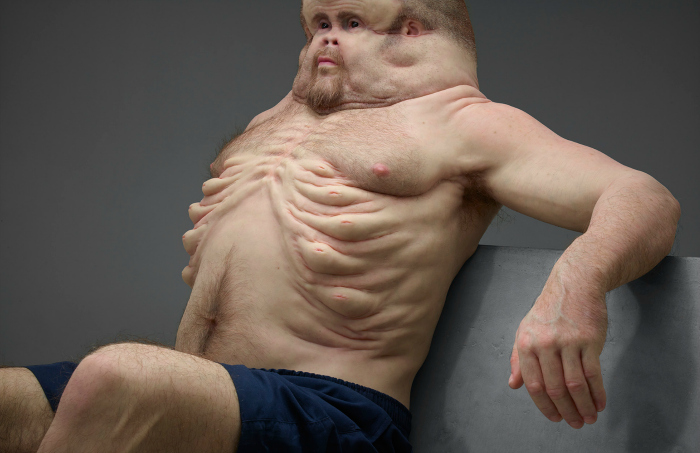 In addition to working with Royal Melbourne Hospital trauma surgeon Christian Kenfield, TAC partnered with crash investigator David Logan from the Monash University Accident Research to come up with the design for Graham.

The model itself was created by renowned Melbourne sculptor Patricia Piccinni.

As you can see, Graham has a much thicker, almost helmet-like, skull compared to a regular human. According to the TAC it also has an inbuilt crumple zone to absorb any impact forces and stop them damaging his brain.

His face is flat and covered in fatty tissue in order to stop him breaking any delicate bones, such as the cheekbones or nose, during impact, and he has no neck at all - with his ribs reaching right up to his skull - to avoid all-too-common neck injuries. 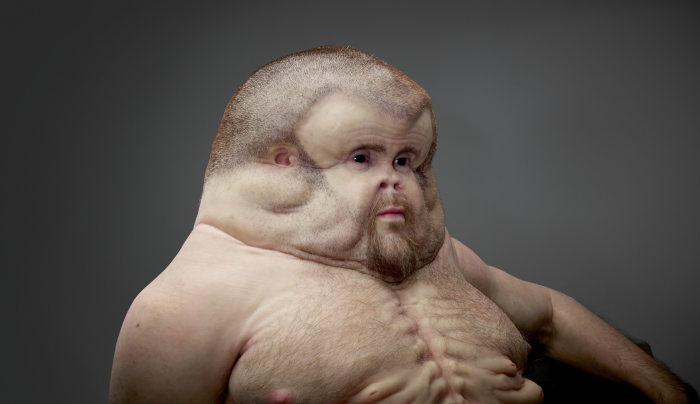 Those weird extra nipples are actually mini airbags in between Graham's strong, barrel-like ribs, which give him extra protection for his heart and vital organs.

And the bizarre alien-like legs you see below have had extra joints added to them, because apparently our inflexible ankles and legs are often injured in car accidents.

"An extra joint in Graham’s lower leg gives him a spring loaded jump if he needs to remove himself from a situation altogether," said Piccinini. 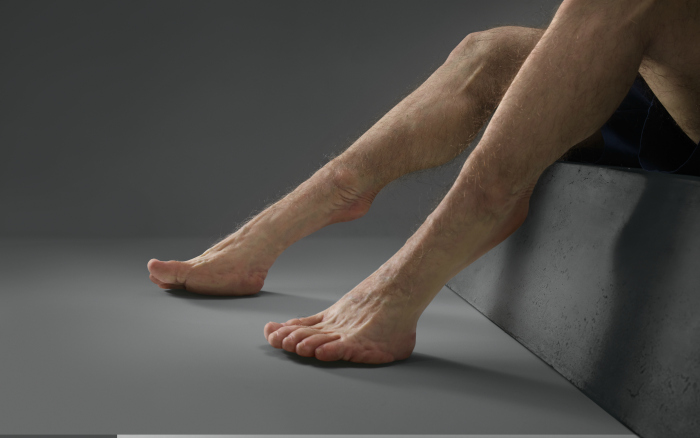 If that's not creepy enough, Australians will also be able to head to the State Library of Victoria in Melbourne and use augmented reality to look beneath Graham's skin and see how his organs have been modified to survive motor crashes.

You can also interact with Graham over at his own special website.

"Graham is an educational tool that will serve the community for years to come as a reminder of why we need to develop a safer road system that will protect us when things go wrong," said Calafiore.

Please, everyone, drive safely, or this thing is going to haunt us forever. 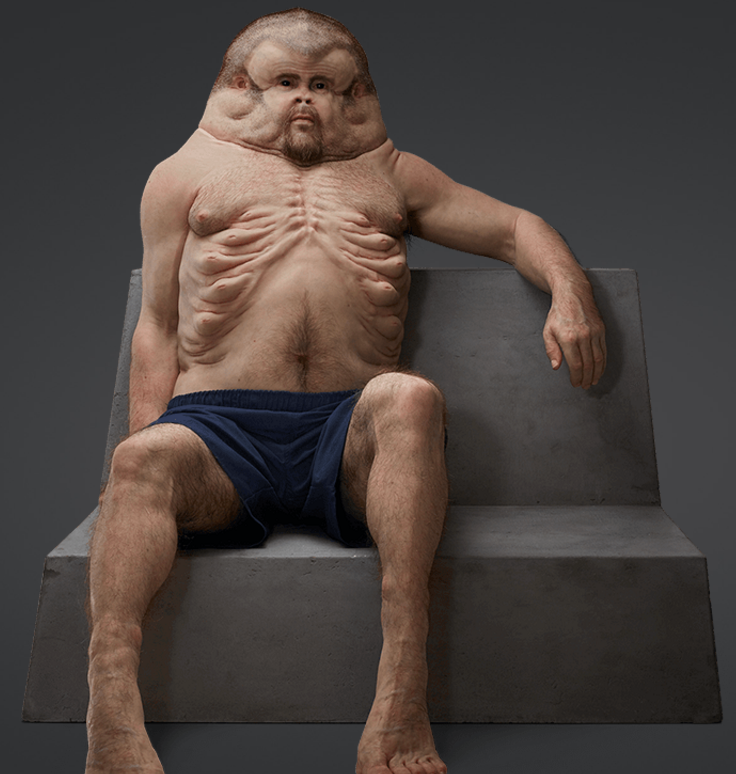 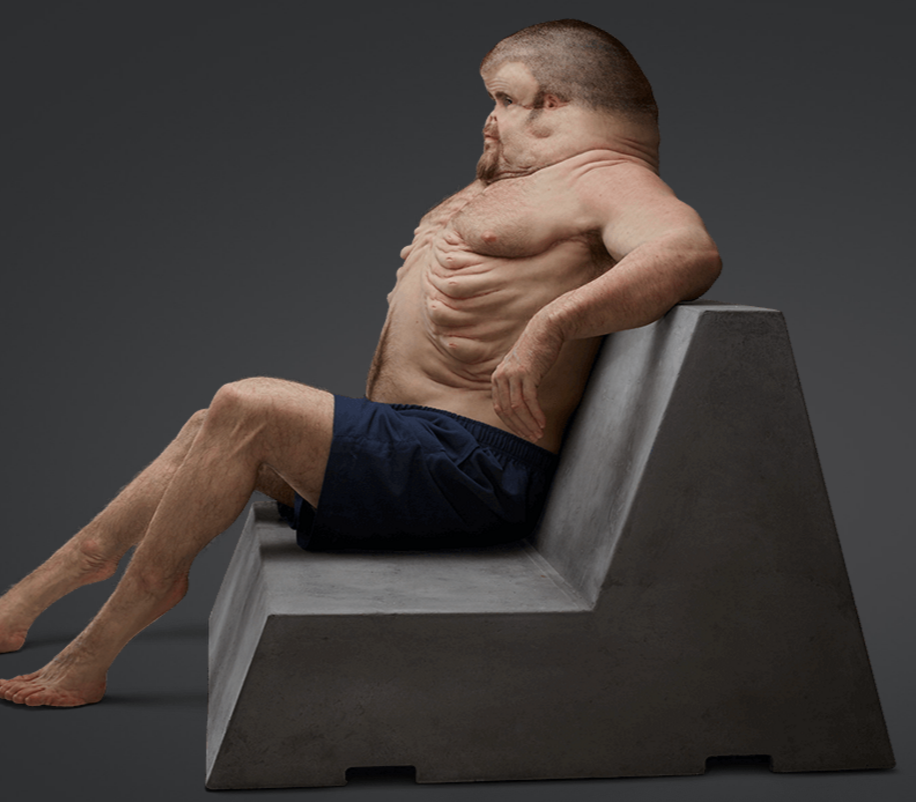