Russian prosecutors on Wednesday said they were conducting an inspection of a facility supposed to treat acid runoff from an abandoned Urals mine after photographs emerged of streams running orange.

Drone footage uploaded last week by an Instagram travel blogger showed a bright-orange landscape near the disused copper-sulphide mine close to the village of Lyovikha in the Urals.

The mine "is flooded and now acid rivers flow from it, poisoning everything they touch", the blogger zamkad_life wrote to describe the series of images which have since gone viral. 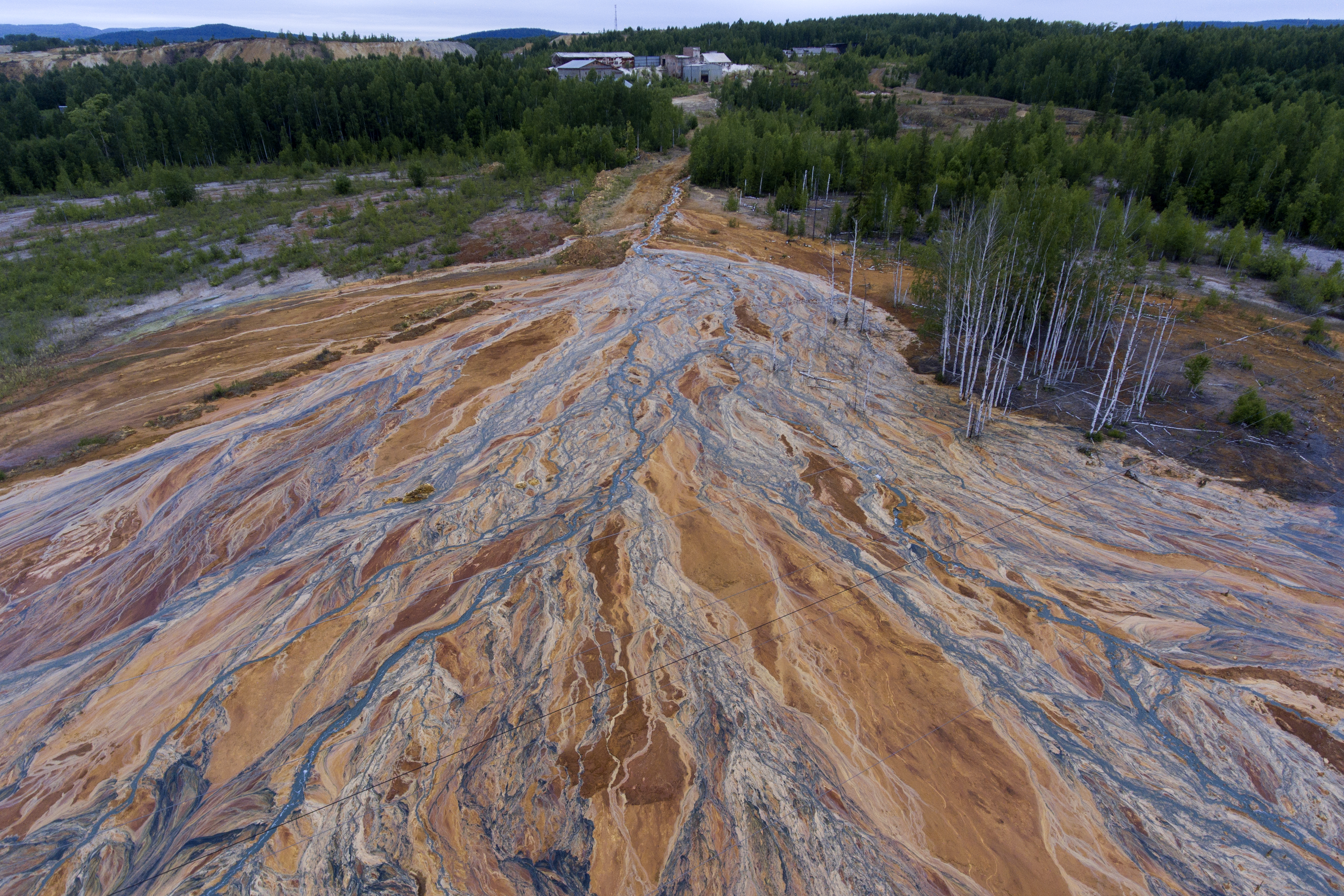 Videos on his account show the orange-coloured streams fanning out over the forested landscape.

The prosecutors' spokeswoman said specialists would "take samples to establish whether the treatment of the acidic water from the mine complies with the rules".

Environmentalist Andrei Volegov, who chairs a local NGO Ecopravo, said on Facebook that the polluted water was supposed to be neutralised in a technical "pond" but that the pond overflows during heavy rains.

Volegov had alerted prosecutors to the situation last year and received a reply that the company in charge of the pollutants was not properly funded and could not purchase enough lime to neutralise the acid, according to a letter he published. 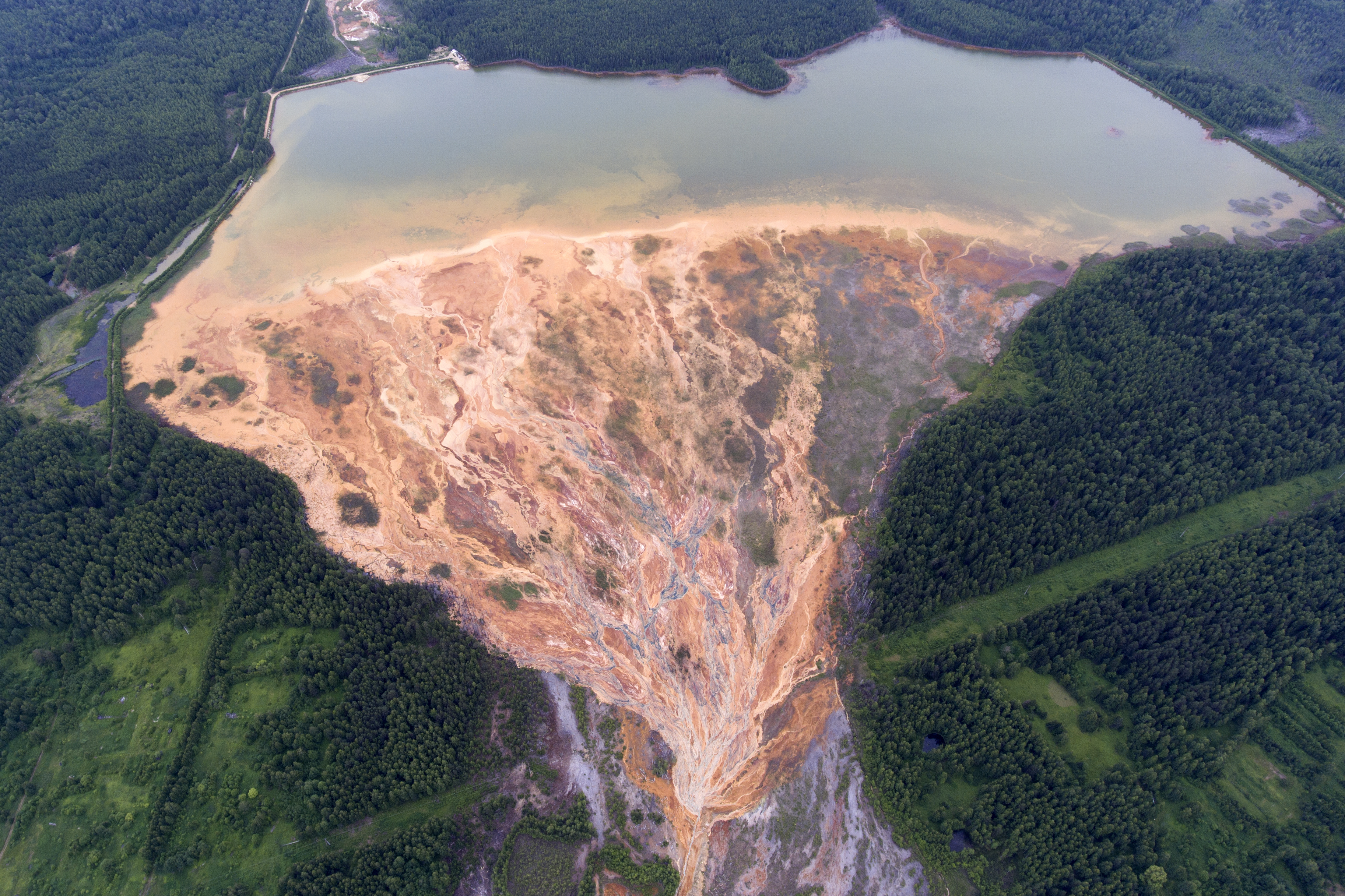 According to local media, the Sverdlovsk regional government had asked for the mine to be sealed but Moscow refused on the grounds that there were still valuable resources there.

A major spill of fuel oil in the Arctic last month raised the profile of industrial pollution in Russia, where companies are often punished with only small fines and hazardous waste can be left unaddressed for years due to bureaucracy.