Russian scientists claim they've found the remains of a secret Nazi base on a remote island in the Arctic Circle.

The discovery of more than 500 Nazi artefacts on an island called Alexandra Land has led the team to believe it was the site of a long-rumoured base known as Schatzgraber, or "Treasure Hunter", which was built on direct orders from Adolf Hitler.

Schatzgraber was a mysterious Arctic weather station that was built in 1942 after Hitler invaded Russia.

Its construction - and abandonment - was documented in the 1954 German book Wettertrupp Haudegen, but no one had ever found physical evidence that it existed until now, and it's often dismissed as a war-time myth.

According to the written record, Schatzgraber was serviced from 1943, but was abandoned a year later in July 1944, after the staff at the site ate undercooked polar bear meat that was contaminated with round worm and poisoned themselves.

The soldiers were rescued by a German U-boat, but the base was abandoned after that, and to this day, no one is entirely sure what the point of the base was, or, until now, where it had been located.

A team of Russian scientists from the Russian Arctic National Park came across more than 500 relics on Alexandra Land - a remote, uninhabited island north of Russia. 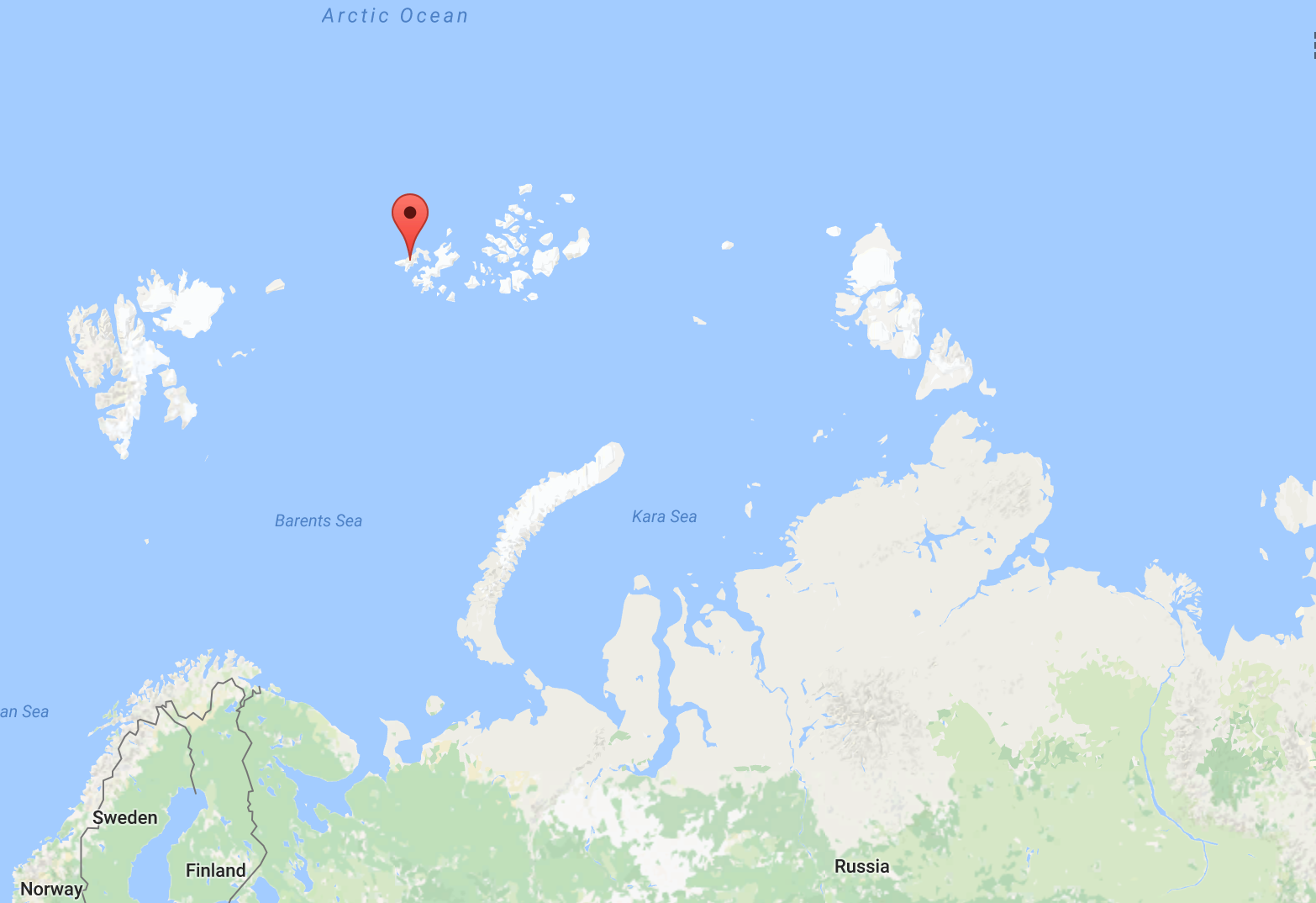 The artefacts include discarded petrol canisters, bullets, ruins of bunkers, shoes, and a batch of paper documents that have apparently been well-preserved by the island's icy climate.

These relics haven't been made public as yet, but the team says they're dated and marked with the swastika, providing evidence the island was the location of the mysterious Schatzgraber. 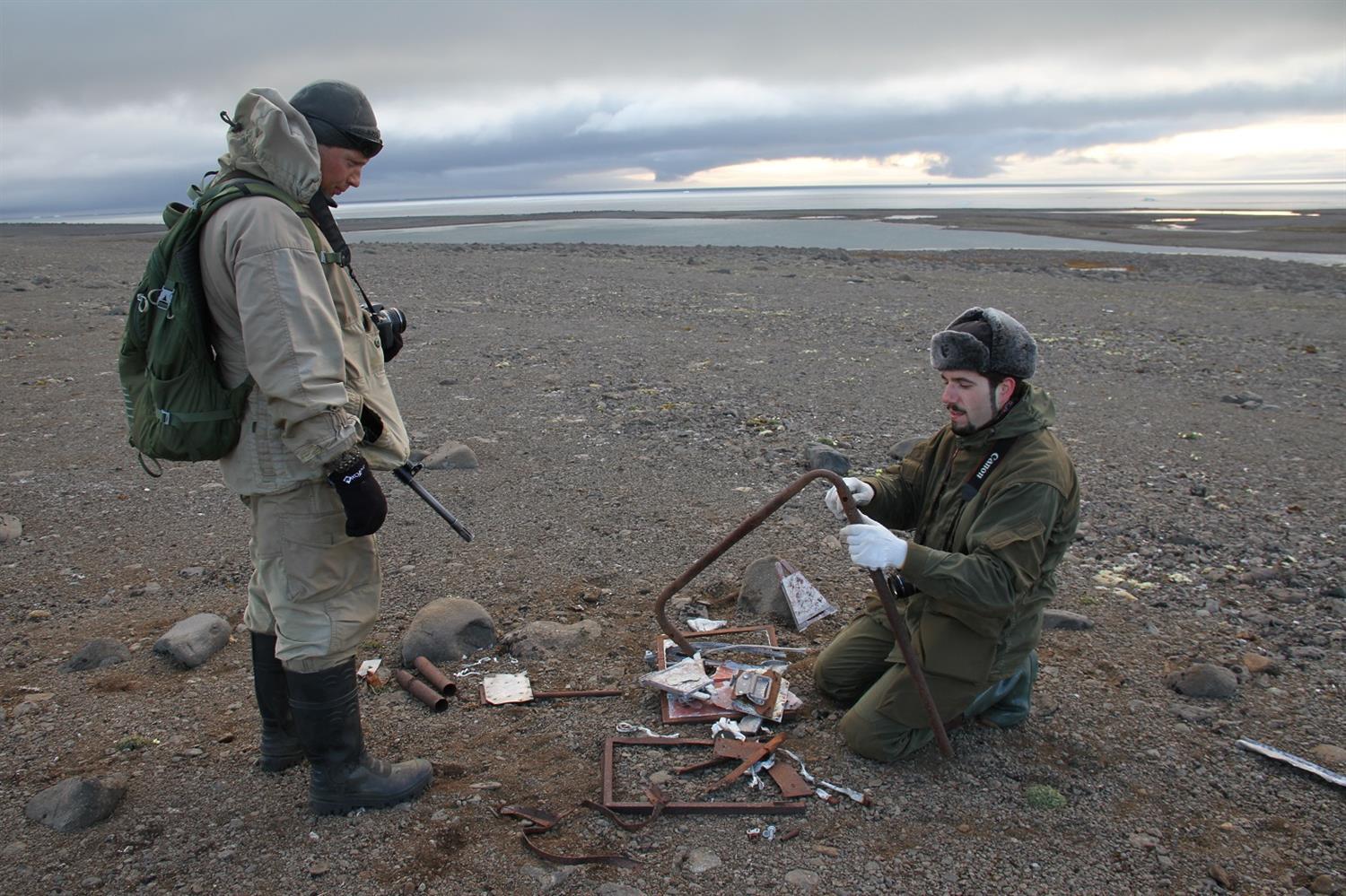 To be clear, this link still needs to be verified, and without further analysis of the documents and artefacts found on the island, we can't say for sure whether it was home to the Nazi base. But the evidence is now on its way back to Russia for further analysis, and will be put on display for the public soon.

"Earlier [Schatzgraber] was only known from written sources, but now we also have real proof," said a senior researcher at the National Park, Evgeny Ermolov. 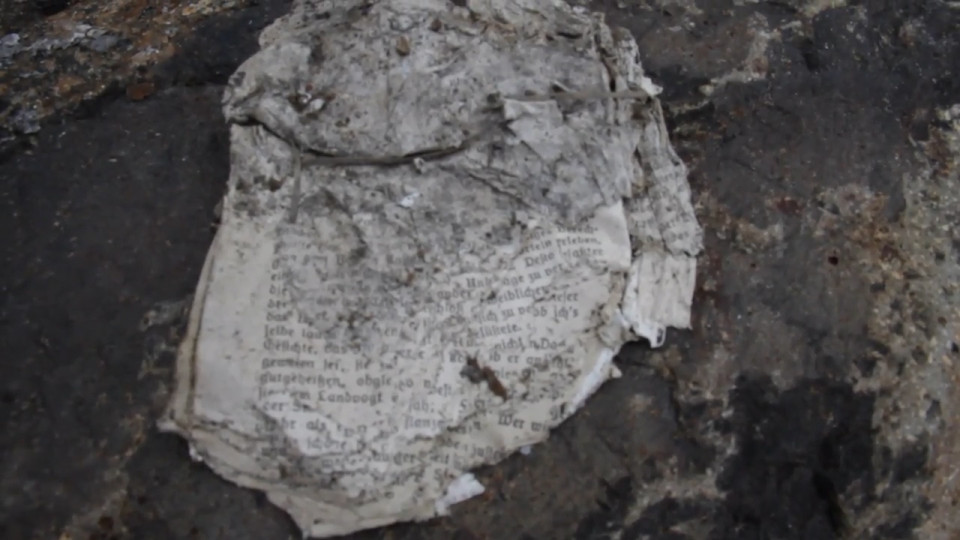 "Now we can enter this data in the scientific revolution, and, referring to the evidence, to expand and clarify the idea of ​​the German army operations in the Arctic region during the Second World War," added team member Eugene Yermolov. (Note: quotes have been translated from Russian).

The discovery is particularly interesting, because there are people who believe that the site's name, which translates to "Treasure Hunter", suggests the Nazi base wasn't just a weather station, but part of a secret mission to find ancient relics.

No, they weren't looking for the Tesseract (you guys have been watching too many Marvel movies), but archaeological evidence that Nordic populations once ruled the world to justify their propaganda.

Although there were research institutes in Nazi Germany pursuing that goal, there's currently no evidence that this was happening at Schatzgraber. But hopefully thorough analysis of the written documents found at the site will provide some more insight into what went on up there in the Arctic Circle during WWII.

Alexandra Land has been a disputed territory for decades, but is now part of the Russian Federation, and Russia apparently has plans to build its own permanent military base in the region.

You can see national park researchers exploring the site in the footage below: