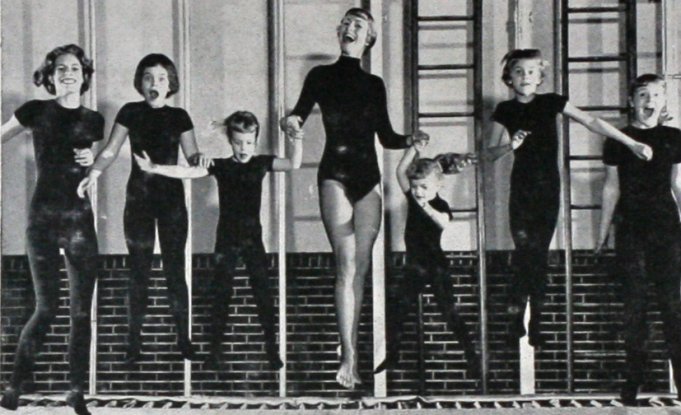 Scientists Have Discovered a Hormone That Mimics The Effects of Exercise

Scientists have discovered a hormone that, when used on mice, boosts metabolism and combats the weight gain that's caused by a high-fat Western diet - you know, all that stuff that exercise does.

Called MOTS-c, the newly found hormone targets muscle tissue, and seems to be able to restore insulin sensitivity, which is something that can decline in people who are obese, or have other metabolic syndromes. We also become more insulin resistance as we age.

“This represents a major advance in the identification of new treatments for age-related diseases such as diabetes,” Pinchas Cohen, one of the lead researchers from the University of Southern California in the US said in a press release.

The team studied how MOTS-c works in the body by injecting the hormone into mice that had been fed a high-fat diet. Usually this type of diet causes them to grow obese and develop a resistance to insulin (much like it does to humans). But the injections of MOTS-c prevented both of these side effects. In fact, they also managed to reverse age-dependent insulin-resistance, which is a condition that also leads to diabetes.

The results have been published in the journal Cell Metabolism.

What's special about MOTS-c is that its encoded in the DNA of the mitochondria - the energy-generating organelle of the cell - rather than the DNA in the cell's nucleus.

“This discovery sheds new light on mitochondria and positions them as active regulators of metabolism,” said Changhan Lee, the lead author of the study, in the release.

Obviously the research so far has only been on lab mice, so it's unclear whether the hormone will have the same effect in humans. But the team has now licensed the intellectual property to a biotechnology company who are keen to find out if that's the case Clinical trials in humans could begin within the next three years, Cohen said.