It turns out there are still exciting new discoveries to be made in a field as well-studied as human anatomy: researchers have confirmed the existence of a layer of muscle in the human jaw that has until now eluded anatomists.

This new muscle is a deeper, third section of the masseter muscle. It's the most prominent jaw muscle: press your hand against the back of your jaw while you chew and you'll feel it moving.

Typically represented as having just two layers, there has been suspicions based on animal studies that there is more to its structure. However until now, attempts to describe it have been contradictory and confusing. 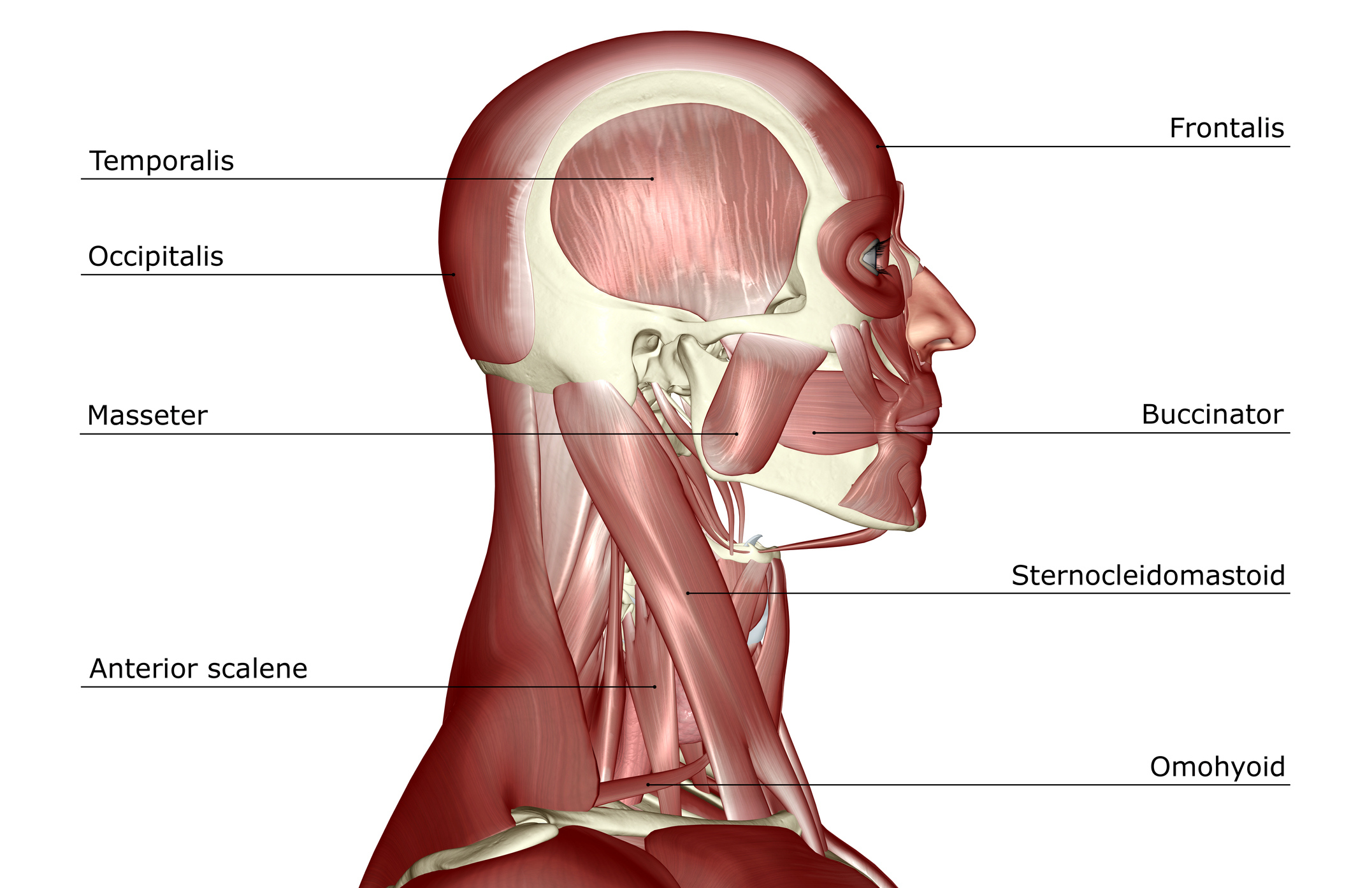 Through an analysis of more than two dozen human heads – including one living subject and 12 heads preserved in formaldehyde – it's been established through a new study that the masseter muscle does indeed have three distinct sections, not two.

"This deep section of the masseter muscle is clearly distinguishable from the two other layers in terms of its course and function," says Szilvia Mezey, from the Department of Biomedicine at the University of Basel in Switzerland. 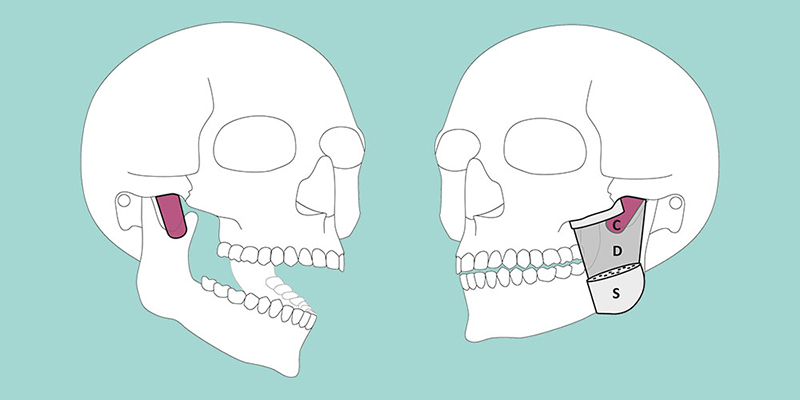 The name Musculus masseter pars coronidea, or the coronoid section of the masseter, has been proposed for the new muscle layer by the researchers, because it attaches to the muscular (coronoid) process of the lower jaw – the mandible bone.

The way the muscle fibers in Musculus masseter pars coronidea are arranged suggest that the newly discovered piece of anatomy plays an important role in keeping the lower jaw stable. It sits higher up against the jaw and closer to it than the other two layers, and is smaller in size as well.

While this third section has occasionally been discussed as a possibility before, here the team was looking specifically for it, and was able to identify it as a separate entity. Previous studies had been inconsistent in their observations and conclusions.

"In view of these contradictory descriptions, we wanted to examine the structure of the masseter muscle again comprehensively," says Jens Christoph Türp, from the University Center for Dental Medicine at the University of Basel.

A comprehensive combination of techniques – including detailed dissection (for the heads left to medical science) and MRI scans (for the heads still attached to a living person) was used to outline the position and probable function of the muscle layer. In all cases studied, the coronoid part of the masseter could be identified.

While other mammals also have more than two layers to this muscle group, it's not clear whether any are equivalent to the Musculus masseter pars coronidea. Just to add to the mystery, it appears to be missing in chimpanzees, making it possible that it's a human thing. This is something that might be investigated in the future, the researchers suggest.

And the discovery means more than just an update to anatomical records: after further study, the identification of this muscle layer could help with all kinds of surgical procedures and therapy treatments involving the lower jaw.

"Although it's generally assumed that anatomical research in the last 100 years has left no stone unturned, our finding is a bit like zoologists discovering a new species of vertebrate," says Türp.

The research has been published in Annals of Anatomy.