If humankind successfully lands people on the surface of Mars, we could discover an important clue about the origins of life on Earth – one of the greatest scientific mysteries in human history. A theory called panspermia, which dates back to the 5th century BC, posits that certain life forms can hop between planets, and even star systems, to fertilise them with life.

Following this theory, some scientists suspect that the first life on Earth never formed on our planet at all, but instead, hitched a ride inside planetary fragments from Mars that were flung into space after a powerful impact and eventually fell to Earth.

While some write the theory off as outrageous, others think it could harbour some potential. If true, it could deeply impact how we identify ourselves as a species.

By studying the planet's geography, atmosphere, and soil composition, planetary scientists know that billions of years ago, Mars was once a warm, wet world with conditions ideal for life.

Why a manned mission to Mars is necessary

None of the landers or satellites we've sent to the Red Planet thus far have uncovered evidence of past or present life of any kind. 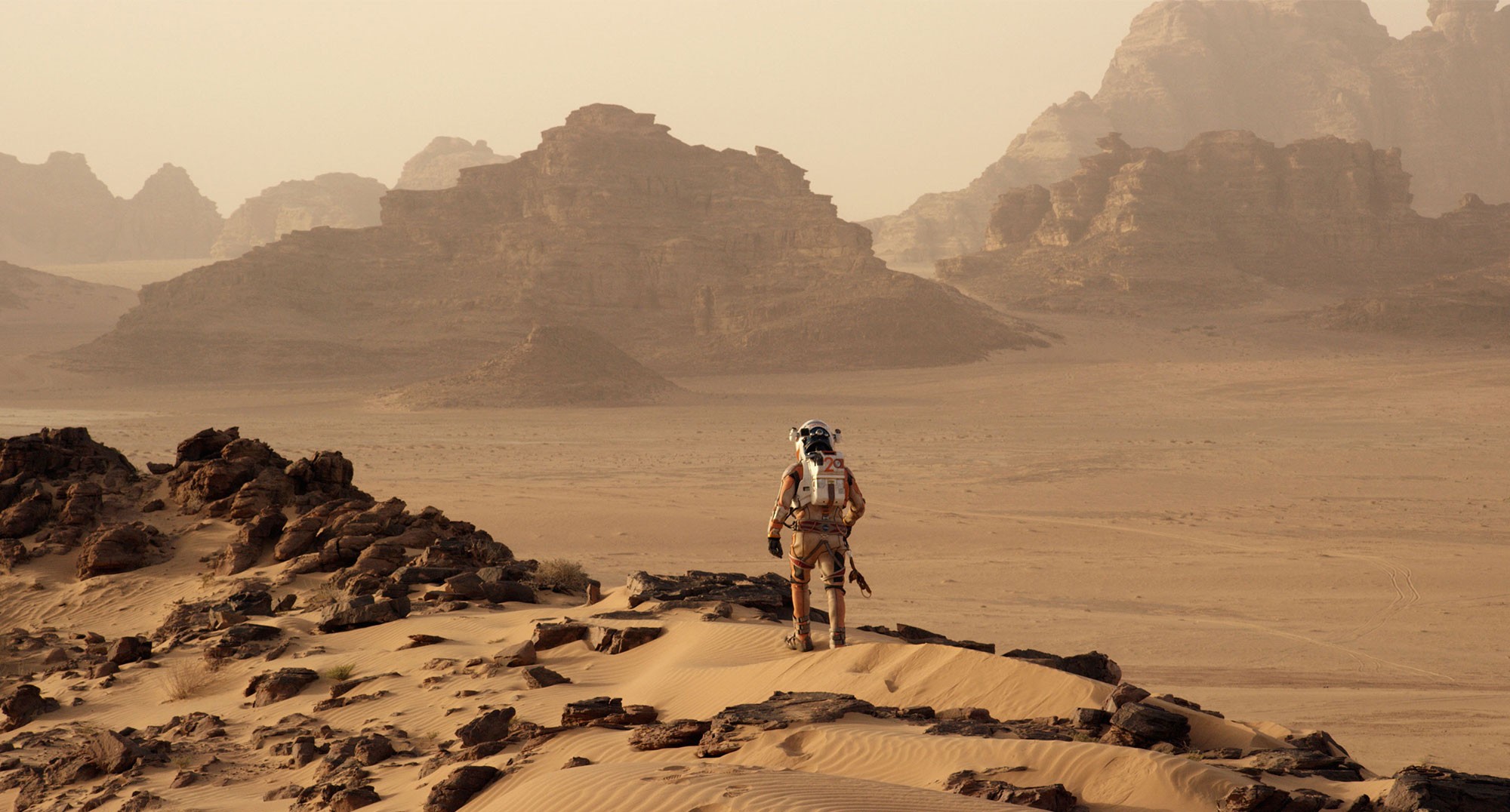 It's possible that a robot simply cannot dig deep enough or collect enough of the right kind of sample. In the end, it might take a human to explore what robotic rovers cannot.

Plus, what it takes NASA's best Mars rovers a week to do, a well-equipped human could complete in 15 minutes, according to mechanical engineer and popular science communicator Bill Nye in his latest book Unstoppable: Harnessing Science to Change the World. "If we found microbes on Mars that are clearly related to those on Earth, such a discovery would change the course of human history … everyone everywhere would soon come to feel differently about what it means to be a living thing in the cosmos," Nye writes.

It won't be a surprise

This kind of discovery, however, won't come suddenly, according to Linda Billings, the consultant to NASA's Astrobiology and Near Earth Object Programs.

One example of this prolonged process took place in the mid-90's when a team of scientists announced that they found convincing evidence for extraterrestrial life inside of a Martian meteorite – a rock that formed on Mars, were ejected into space after a powerful impact by an asteroid or comet, and eventually landed on Earth. To date, scientists have identified 132 Martian meteorites. 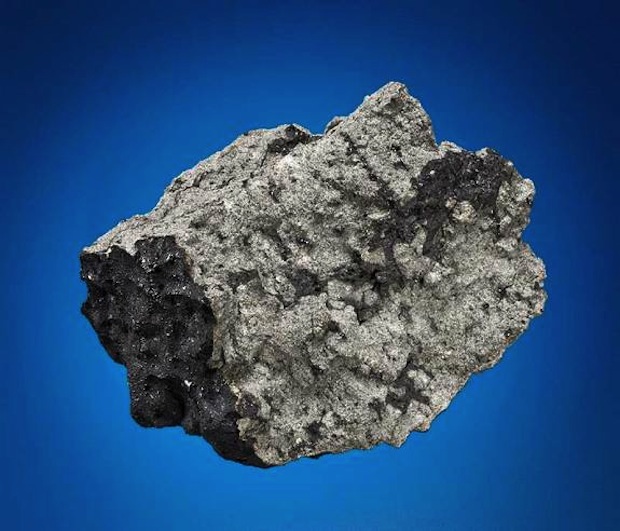 In 1996, the NASA-led team published a paper in the prestigious journal Science that they'd identified grooves and organic compounds in the 'ALH8400' Martian meteorite, discovered in Antarctica, that could be fossilised evidence for extraterrestrial nanobacteria.

"The astrobiology community spent months into years investigating those claims," Billings said. "Eventually a consensus emerged in the science community that the original claim of fossil evidence of martian life did not stand up to scrutiny."

If astrobiologists do eventually discover that life came from Mars, NASA will be ready for what happens next.

In 2011, NASA and the Library of Congress established the Baruch S. Blumberg NASA/Library of Congress Astrobiology Program, which explores the philosophical, religious, ethical, legal, and cultural impact related to the possible discovery of extraterrestrial life.

The current chair of the program, Nathani Comfort, who is also a scientific historian and professor at the Institute of the History of Medicine at The Johns Hopkins University, shared his thoughts with Business Insider about what the notion that we all have a little Martian in us might mean:

"It wouldn't alter the views of those who hold literal interpretations of Scripture. And the rest of evolution would follow as before," Comfort said. "The tabloids would have a field day of course. But once the headlines faded and the conferences ended, I think life would continue on much as before."

As for the people who dedicate their lives to the scientific process, Comfort said: "Academics would debate questions of human identity afresh ... in short, it might throw an existential monkey wrench into the works, but the principles of moral behaviour would remain the same."

The probability of panspermia

The idea that life came from Mars is a highly-debated topic. Both Comfort and Billings agree that the possibility is unlikely. "It seems to me extremely unlikely that life on Earth came from Mars (or anywhere else)," Comfort said. "The logic and data I find most persuasive dismisses the idea of life coming from a 'seed' at all, whether terrestrial or not."

Yet, other scientists, like Steven Benner – who's a chemist and one of the world's leading experts on the origins of life – argue otherwise. In 2013, Benner said during a talk at the Goldschmidt conference for geochemists that Mars might have been a better place for life to begin than Earth. That's because ancient Martian meteorites contain more boron and molybdenum – important precursors to the formation of RNA – than early Earth.

Moreover, Christopher Adcock and Elizabeth Hausrath, both researchers at the University of Nevada in 2013, discovered that phosphates – another important chemical in the formation of RNA, DNA, and essential proteins – in Martian meteorites are more water-soluble than those on early Earth. And since life is suspected to have begun in the presence of water, their research suggests that Mars could have formed life more readily than Earth.

However, studying Martian meteorites for signs of life has been ongoing for over two decades without success. Perhaps the only way to know for sure if we are the true aliens is to head to Mars ourselves and dig up the potential proof.